Lots of folks wonder what I did to get my abs…well, here’s my story from Day 1 of training…right through to today’s workouts.

And at the end, I’ll tell you what works and what you should do based on my 18 years of workout out, 6 years of University (4 years undergrad Kinesiology plus 2 years Master’s Degree in Exercise Physiology), and 13 years of personal training.

Age 16 (I don’t have any scanned photos from that era…sorry!)

It all started back in Grade 11 when I was a 16 year-old snot-nosed punk. I can’t remember what I weighed back then, but I’m sure I was skinny as a rail.

At some point, and I can’t remember exactly when, I traded a Sony Discman 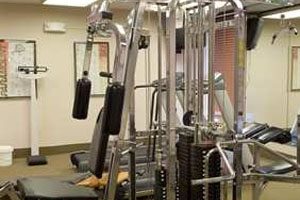 for an old York Universal weight machine. I made the trade with a guy who worked at the factory where my mom worked in the office, and I thought I got a pretty good deal.

It would have vaguely looked like this, but smaller =>

I set the weight machine up in the basement of my house, behind my dad’s workshop. It didn’t smell so great back there, and the lighting was terrible, 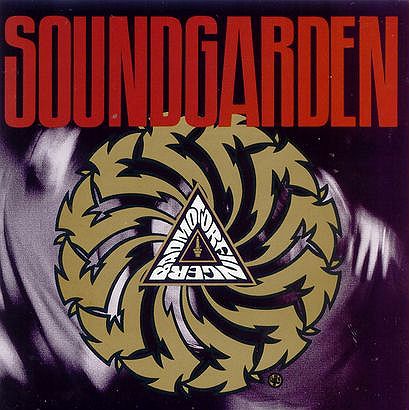 but every night after dinner, I’d go down for an hour and go through the suggested workout from the handout that came with the machine.

While I trained, I blasted Nirvana, Pearl Jam, Soundgarden, and Metallica – all on TAPE using an old ghetto blaster. I can still probably recite the lyrics to every song on those albums.

Anyways, getting a bit off track, but back then, I didn’t do any abs, because if they were even included in the workout program, they were the last exercise and I just didn’t feel like doing them. Besides, I was smart enough at that point to realize they were a waste of time…unfortunately, years later I would go through a brief stupid spell…

Around late 16, early 17 years of age I sold the weight machine and got a membership at the local YMCA. I trained at least 5 days per week, and usually 6…every night after dinner I’d go in and workout in the tiny, old weight room filled with old equipment and dumbbells that were falling apart.

I remember feeling pretty darn good when I was able to use 45lbs dumbbells for chest press, and by the end of my time there I was bench pressing 225 for reps. And then it was off to University…

But during that time I didn’t train abs. It was just lifting. Chest, back, legs, shoulders, arms…and then not sure what I did on day 6, but I sure as heck remember going in there on Saturdays…maybe I skipped Thursday night because I had hockey.

Oh, and I don’t even think there was music played in the weight room, crazy

huh? But I sure as heck wore out tapes from Screaming Trees, Nine Inch Nails, Urge Overkill, Danzig, Helmet, and Ministry that I had in my car.

And Judgement Night, anyone else have that one…yep, twas the time of Lollapalooza 1992 – who else was there in Barrie, Ontario when Eddie Vedder climbed the stage scaffolding – insane!?

Anyways, that was the schedule…and the routines…and I still hadn’t trained abs.

Well, like most kids that go off to school, I got lazy…not with schoolwork, I was still pretty good with that…but with training.

The University gym wasn’t so hot, and I used that as one of my many excuses to completely neglect training for the first 4 months of my college career.

But by the end of Year 1, I was back on track, and I remember in that summer after 1st year, I was probably in the best physical conditioning state of my life.

At that time, I was playing a LOT of soccer – probably 3-4 games per week plus 2 practices…and I weighed about 167…and could run 10k in about 35 minutes.

But then I screwed it all up…

In 2nd year, I started thinking too much…and learned all the mistakes you want to avoid.

I did a lot of crunches and cardio in this year, and for the life of me I can’t remember why…not sure what got me on the crunches…but I made the mistake of thinking more cardio was better for soccer and fat loss.

Lesson learned – the hard way – that cardio was NOT the best way to build a better body or the best fitness for soccer. I lost a lot of weight, and got pretty skinny – big mistake.

Finally, about half-way through my 3rd year, I smartened up…shifted to interval training and back to heavier weights, and started down the right path to re-building the beach body.

Around 1996 I became a Certified Personal Trainer, and in 1998 I became a CSCS (NSCA Certified Strength and Conditioning Specialist). At that time I

also started my research career, doing studies in my 4th year of University, and then several published studies on supplements and mixed aerobic and strength training, including a study on androstenedione and another on creatine.

In fact, it was during the analysis phase of the andro study that I did the first ever Turbulence Training workout back in 1999.

1999, possibly the best year of my life…but that’s another story for another day – and probably for another website!

Back in the gym, I was using interval training to burn the last bit of stomach

fat, plus I was lifting heavy – doing all the right exercises from high school.

This was still a little bit before kettlebells became popular, so I wasn’t using those, but I was playing around with some stability ball exercises, and cable exercises like chops and kneeling cable abs – kind of like a crunch-motion, but more like a reverse Good Morning movement.

But I sure as heck wasn’t doing regular crunches, sit-ups, or junk like that…

Age 25-31: The Men’s Health era & The Rise of Turbulence Training

I started writing for Men’s Health in the summer of 2000, and during this time I also graduated from University with my Master’s Degree and eventually became a full time trainer.

But I never stopped learning, and in 2002, Dr. Stuart McGill, a researcher 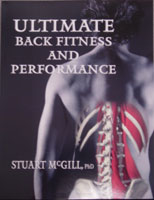 from the nearby University of Waterloo began publishing articles in magazines and on websites about the need for abdominal stability exercises, such as planks, side planks, and bird dogs.

Eventually I drove up to see him and learn from him in person, and he gave me more reasons to avoid crunches. Aside from them being pretty much useless for abs, crunches also can be quite damaging to your low back.

So that’s why you should just say NO to crunches.

Now during those years, I probably did a type of crunch 4-6 times per year, 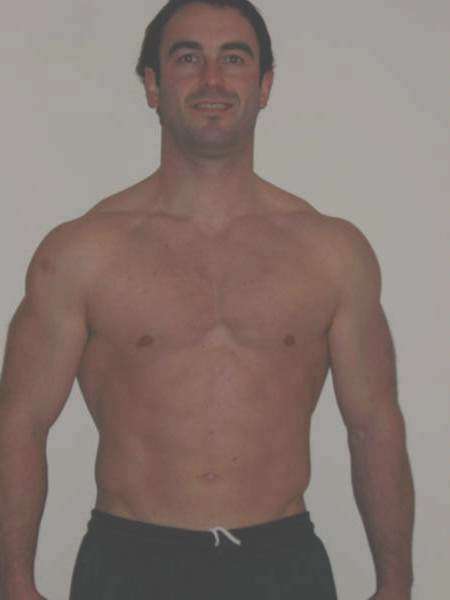 usually when working out with a friend who insisted upon doing them and really wanted me to try their “killer crunch variation”.

And yeah, if you don’t do crunches for a long time and then you do 100-200 in a workout, your abs will be sore the next day…but don’t let that fool you into thinking your body will change – because it won’t. Crunches remain a big waste of your time – and a pain in the neck.

Instead, you need to get introduced to the ab exercises that I learned over the past 10 years, including planks, side planks, planks with your arms on the ball, stability ball rollouts, and even ab wheel rollouts…those are the total body ab exercises that should be in your ab workout program. 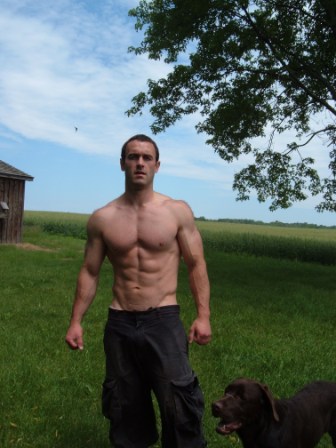 So the legendary TT abs photo was taken in June 2008 in the backyard of my parent’s house, with a field of wheat behind me, and crazy ol’ Bally the Dog by my side.

These days, of course, I lift heavy, do some kettlebell work, a lot of bodyweight exercises, and I play around with new ab exercises, but often go back to the Stability Ball Rollout if I really want to work my abs.

My favorite *new* ab exercise is the Chin-up With Knee-up.

But frankly, I get a lot of ab work from lifting, and I’ve even had sore abs from dumbbell triceps extensions, front squats, and dumbbell pullovers.

So the bottom line for you?

Skip crunches and focus on fat burning interval training and resistance training, with total body ab exercises thrown in strategically to reduce your risk of back pain AND to do the final sculpting on those abs.

If you are a beginner, stick to the planks, side planks, and bird dog, while you lose belly fat with diet and exercise.

For advanced folks, I’ve got all of my favorite ab exercises in the Turbulence Training for Abs program.

Say NO to crunches and hello to abs,