Now back to our Saturday bodybuilding fat burning workout…I’ve been training “reformed bodybuilder” Mike almost 10 years now, since he was on the rugby team I trained back at McMaster University in Hamilton, where I was doing my Master’s Degree in Exercise Physiology.

After University, Mike decided to train “bodybuilding-style”, often going to the gym 5 days per week. But much like the prodigal son, Mike eventually realized the error of his bodybuilding ways and returned to his workout roots.

I still remember the day back in 2005 when I was on the phone with Mike, trying to convince him to cut back from 5 bodybuilding workouts per week to my 4-day maximum muscle building and fat burning schedule.

On that day, I was in specialty food shop in Bloor West Village in Toronto, buying some organic fruits and vegetables. Mike and I were arguing about the new workout training program I created for him and I was making my case that he’d feel better training only 4 days per week, and that he’d get the same or better results.

Mike was also looking to lose that last bit of fat and get 6-pack abs for another one of his upcoming trips to Mexico, so I started telling him about fat burning interval training.

After tough negotiations, I got Mike to accept a new 4-day workout program that would remain true to his meathead side, but that would also eliminate some of the inefficient bodybuilding isolation exercises. Slowly but surely, Mike was being reformed.

He kept up with the Turbulence Training for Meatheads programs for about 2 years. By this point I was slowly trying to convince him to back down to only 3 days per week. Plus, I was always slipping in more bodyweight exercises and conditioning as part of the workouts I prepared for him each month.

Whenever we got together to train, he would tell me how much he loved the shorter workouts and only training 4 days per week, plus how his joints didn’t hurt anymore, AND how he was leaner than ever before.

Mike was totally getting the hang of it. He said he couldn’t imagine spending over an hour in the gym to workout, and how he couldn’t believe how much time most people waste sitting around between sets. Finally, I got Mike to try the 3 day programs just before Christmas last year, and he was blown away.

And then last week, we got to talking about his current program, and how we both agreed it might be the BEST meathead-style program I’ve ever created…so we agreed to meet up and train.

We went downtown Toronto to the Premier Fitness by the Skydome, and we got to work on his bodybuilding fat burning workout (well, after the club manager insisted on giving me a tour of the gym, since it was club policy for first time visitors…ah, the irony). 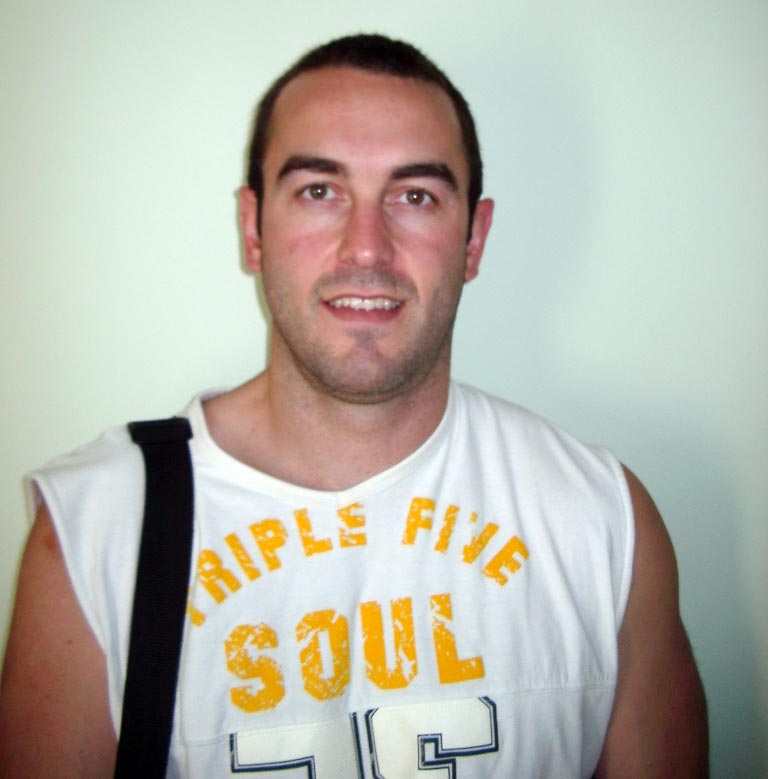 So that was it…usually Mike finishes his fat burning workout with burpees, but we had to go and eat. I grabbed an awesome breakfast burrito at “The Freshwood Grill” and then told Mike I’d get him a new fat burning bodybuilding workout later this month.

Click here for all of the TT Meathead workouts