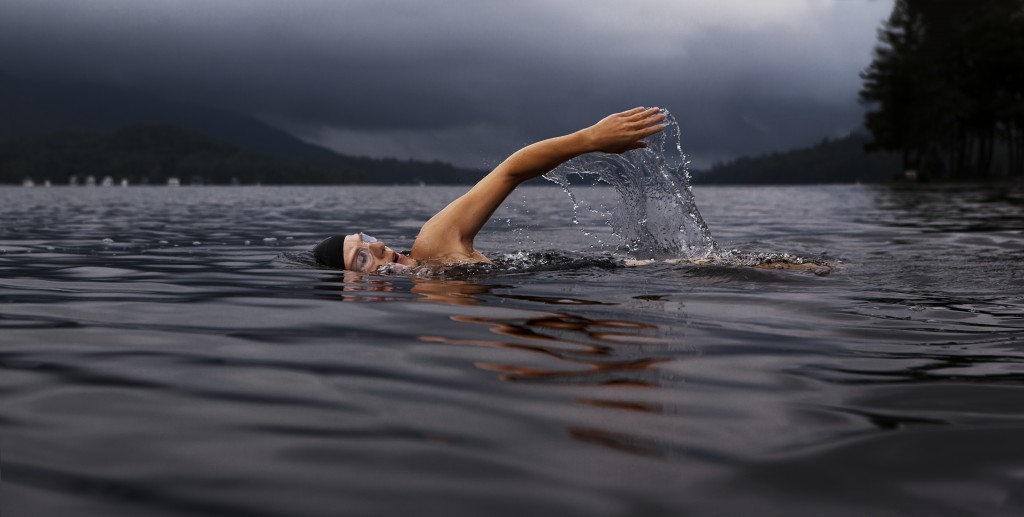 I’ve been told that I shouldn’t write about health.

I’m not a doctor. I’m not a nutritionist. I can’t claim to be an expert on health in any way. But I do know something about accumulating wealth and living well—and what I know is directly related to health.

Because without my good health, I couldn’t have accomplished nearly as much as I have in my career. That includes the best-selling books I’ve written, the multimillion-dollar businesses I’ve developed, and all the money I’ve made.

I work like a madman, enjoy a busy social life, drink wine, smoke cigars, and compete athletically (in Jiu Jitsu) with men half my age.

I can do these things because I wake up each day bounding with energy—and I maintain that energy from 6 o’clock in the morning till 10 or 11 o’clock at night.

In the past 10 years, my energy level has increased. At an age when I should be slowing down, I’m speeding up. Six months ago, I took a battery of tests to determine my “biological fitness.” In every category, I was much younger than my chronological age. In lung capacity—arguably the most important determinant of longevity—I was rated as a 26-year-old.

Other than a bout of malaria when I was living in Africa, I have never had a serious illness. I get the yearly cold and have my share of sports injuries, but I’m able to perform at 100% capacity 90% of the time.

I attribute my health and fitness to three things:

None of my “secrets” are difficult to do. All are based on good science. You can adopt one or all of them easily into your current routine.

I used to avoid red meat, eggs, butter, and ice cream. I used to eat grains with every meal—as the government told me I should. That seemed to work when I was young. But when I hit my 40s, my weight ballooned to 235 pounds.

Then I began to work professionally with Dr. Atkins. I consulted with him on his publishing ventures and spent time at his clinic in New York City. I read his books and talked to him. What I discovered was that there was very little science behind the government’s recommended diet.

In fact, there were very few scientific studies done on nutrition.

Dr. Atkins was a pioneer in studying the effects of a high-carbohydrate diet. His research suggested to him that the argument against cholesterol and saturated fats had no basis at all. Its advocates were groups funded by the wheat and margarine industries. He conducted clinical trials of his own and discovered that, in general, people who ate a high-protein, low-carbohydrate diet were leaner, healthier, and more energetic.

Based on what I learned from Dr. Atkins, I made some changes in my diet. And I noticed an immediate improvement in my health. My appetite decreased. My post-lunch drowsiness disappeared. And muscles started popping up where I thought none existed.

Years later, I began a working relationship with Dr. Al Sears. He took Dr. Atkins’ work to a higher level. Dr. Sears told me that most of the meats I was eating were laden with hormones and omega-6 fatty acids.

He had discovered that grass-fed beef actually has a better fatty-acid ratio than salmon!

When I switched from supermarket meat to grass-fed meat, my lean body mass increased. I also followed Dr. Sears’ recommendations to eat more organic vegetables, avoid fruit juices, and limit sugar-laden desserts. Again, I noticed an improvement in the way I felt right away.

When Dr. Sears began reporting his findings 10 years ago, nobody else was talking about a “primal” diet. Today, it is recognized by many as the healthiest diet in the world. People are jumping on the bandwagon in droves. And that’s a good thing.

I used to lift weights and jog. My muscles were always sore, and I had a hard time getting stronger, however much I tried. But I’d had such good results with Dr. Sears’ recommendations concerning my diet that I decided to give his PACE workout a try, too.

And within a few weeks, I dropped 20 pounds of fat.

When I started PACE, something quite remarkable happened. It felt like my lungs were ballooning in my chest. I could even see a difference in my chest when I looked in the mirror. I seemed to be able to take in twice as much oxygen, and I had more energy.

Dr. Sears told me that lung capacity is the best indicator of “all-cause mortality.” That’s doctorspeak for all the ways you could possibly die. In other words, the bigger your lung capacity, the longer you’ll live. And I don’t doubt it. The extra oxygen I’ve been getting has given me not only more energy but an unshakable feeling of optimism.

The PACE workout is truly revolutionary. It is based on the way our bodies were programmed to exercise over thousands of years. In that regard, it is compatible with the “primal” diet.

And if you get the same results I’ve been getting, you will:

How I Heal Myself

Since I am active in Jiu Jitsu, a very physical sport, I am subject to athletic injuries on a regular basis. But I’ve reduced them drastically in the past two years by doing four things:

Yoga is an amazing thing. It will make you limber and strong in ways you can’t imagine unless you do it.

I used to have trouble touching my fingers to my toes. Now I can put my palms on the floor and my nose to my knees. When you practice yoga for 15 minutes per day, like I do, you need to be sure to stretch your body in four directions. Forward, backward, and to each side.

The combination of yoga and Pilates is a perfect yin-yang.

I also get a deep-tissue massage once per week. It keeps my hips and shoulders loose (the two most important joints for athletic performance) and helps repair my tissues quickly when I am hurt.

Most massage therapists are next to useless. They don’t know anything about physiology. They simply rub you down. Find someone who understands how to go deep and break up scar tissue. Find someone who is willing to work hard on the areas of your body that need work. You will know immediately when you have found someone who is very good. You’ll feel significantly better 24 hours after the massage.

Acupressure has recently become a big part of my health routine.

It is related to acupuncture, which you may be more familiar with. Both are ancient Chinese therapies for curing almost anything that ails you by liberating blocked “chi” at key points in the body. But where acupuncturists do it by inserting fine needles into the trigger points, acupressure practitioners do it by applying pressure with their fingertips.

These therapies are 5,000 years old. That makes them more than twice as old as Western medicine.

There is more than enough historical documentation to make acupuncture worthy of consideration. And, indeed, millions of Americans have tried it, and many of them have reported good results.

But recently, studies at Western universities have confirmed that acupressure, too, works.

In fact, the World Health Organization published a review of controlled trials using acupressure and concluded that it is effective for the treatment of 28 conditions. There was also evidence to suggest that it may be effective for several dozen more.

I tried acupuncture several times and was impressed with the immediate results. But my schedule was too busy to do it regularly. So, I kept it in the back of my mind as therapy for when I have an acute injury.

Then, a friend of mine introduced me to a woman who teaches people how to use acupressure to treat themselves.

She explained that the pressure is applied to places on the skin that are especially sensitive to bioelectrical impulses in the body and conduct those impulses readily.

Stimulating these pressure points triggers the release of endorphins, the petrochemicals that relieve pain. As a result, pain is blocked and the flow of blood and oxygen to the affected area is increased. This causes the muscles to relax and promotes healing.

What I especially like about acupressure is that I can use it in my office or any public place, and nobody even notices that I’m doing it. (I often give myself an acupressure treatment four or five times per day.)

So that’s my three-part program. None of it is difficult or time consuming. My morning yoga routine takes 15 minutes, as does my afternoon PACE workout. I spend an hour per week doing Pilates, and just a few minutes every day with my acupressure treatments.

I do Jiu Jitsu training for an hour per day, but that is my sport. It’s a pleasure for me. It certainly helps me stay stronger than the average person, but it’s not necessary for my health, so I don’t recommend it to you unless you think you might enjoy it.

If you are not in perfect health or lack the energy you need to keep your career on the right trajectory, I strongly recommend these practices. I am certain they will improve your life.

There is no reason why you should work at less than full capacity, regardless of how old you are.

But you won’t know how true that is until you start one of the programs I just told you about. Then you’ll see for yourself… and be motivated to gradually adopt them all.

I wish you happiness, wealth, and wisdom.

But you won’t get your full share of what you deserve without maximum health.

[Ed Note: Mark Morgan Ford was the creator of Early To Rise. In 2011, Mark retired from ETR and now writes the Palm Beach Letter. His advice, in our opinion, continues to get better and better with every essay, particularly in the controversial ones we have shared today. We encourage you to read everything you can that has been written by Mark..]

Posted in Articles, Fitness, Health, Nutrition, Self-Improvement
This error message is only visible to WordPress admins