The American Heart Association recommends 150 minutes of moderate exercise or 75 minutes of vigorous exercise per week, but what happens if you exercise more or less? 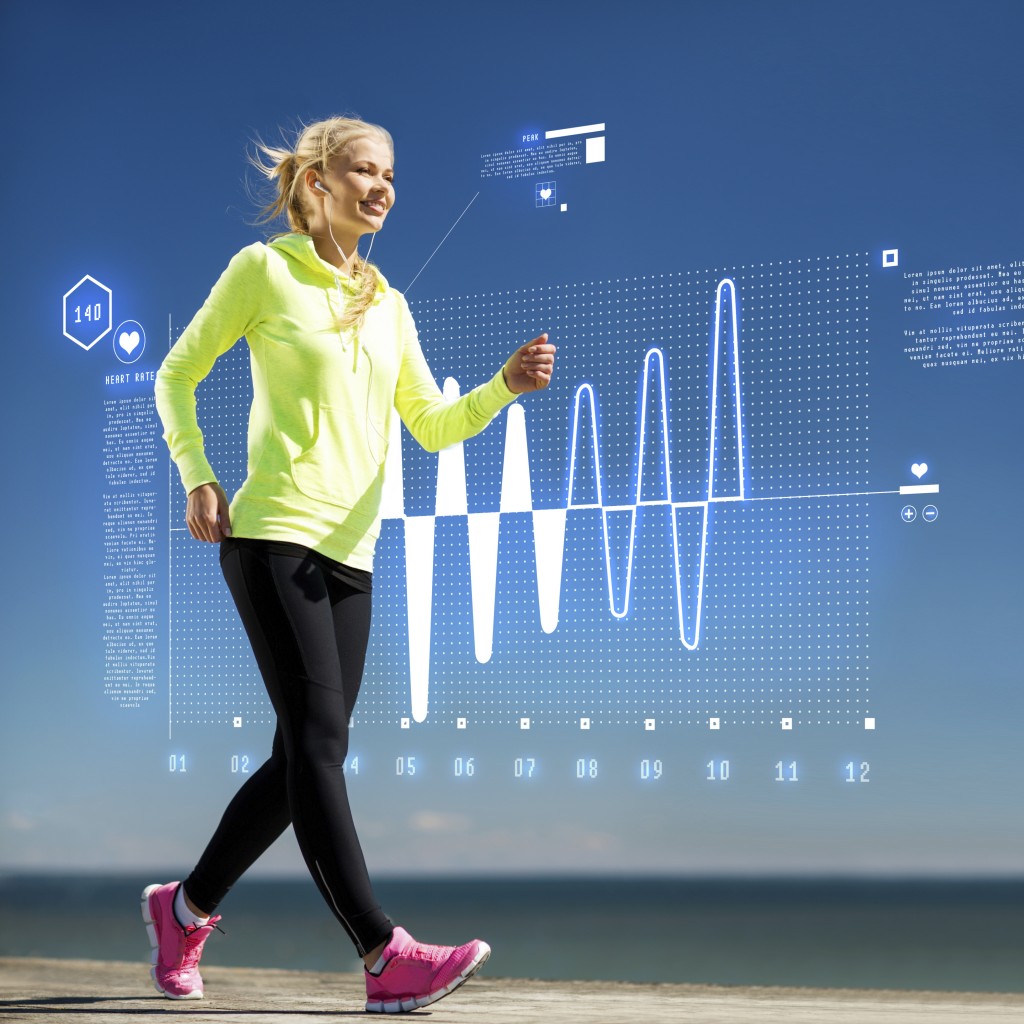 A group of institutions including Harvard University and the National Cancer Institute wanted to find out. Over a 14-year period, surveys on exercise habits were collected from 661,000 adults and were compared with any death records resulting during that time frame from that group.

What did they find?

Did the last number surprise you? If you think of it this way, too much of anything can usually harm you, so it’s reasonable to think that even too much exercise can do the same. For example, a normal serving of star fruit provides a good amount of vitamin C, vitamin B-complex, and fiber, but too much can poison you to the point of kidney failure. One glass of red wine per day can lower your risk of heart disease but drinking a whole bottle will give you nothing but a hangover.

And although there is no strong current evidence on negative effects from exercise, maybe spending half of your life with your heart racing faster than a speeding train won’t lead you to the fountain of youth after all. However, listening to your body and knowing your limits is the key, because only YOU know what is best for yourself.

Now, a lot of people I see at the clinic ask me, what is “moderate” and “vigorous” exercise? I tell them simply that if you can talk but can’t sing, you are working out moderately. If you can’t say more than a few words without stopping for air, that is vigorous exercise.

However much you want to exercise is ultimately up to you. Moving more will give you more energy, more confidence, and better health. So grab your shoes (or not) and do something positive for YOU today.