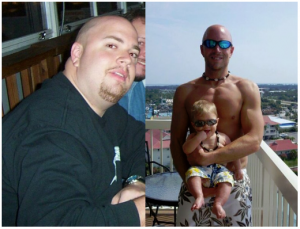 The Truth About Your Struggles by
Mike Whitfield, CTT

A woman, clearly older than everyone else in a singing contest but still wanting a shot to start her career claimed to the world that she wanted to be a professional singer.

As the cameras turned to the audience, you can see everyone rolling their eyes and some were even laughing at the woman in her 40’s who didn’t have that “professional singer” look about to take the stage.

In fact, she even had horrible hair and was considered chubby.

But that didn’t phase this woman’s mind. All she knew was that she wanted to claim to the world that she could sing, even with all the doubters in the room, including the judges.

Then the moment came…

… and everyone, including the audience and the judges and millions of people watching on TV were absolutely blown away and in shock.

People experienced goosebumps. Jaws were dropped. Tears were even shed during the performance.

She sang “I Dreamed a Dream” from Les Miserables and it was a wake-up call to everyone. That wake-up call was to never judge a book by its cover and to NEVER doubt anyone who has determination and perseverance.

Her name is Susan Boyle and because of that moment, she went on to sell a best-selling album in the UK. Her amazing performance on Britain’s Got Talent has been viewed on YouTube millions of times.

So really… what it came down to was that Susan was the only one who believed in what she could do. She stood up and told the world about it, too.

And what a lot of people don’t know about Susan is that she actually submitted an album in 1999 and only sold 1,000 copies.

But yet, she didn’t give up on herself.

Do you ever feel like you’re the only one who believes you can accomplish something? Perhaps it’s losing 17 pounds…. or maybe performing your first chin-up…. or even blasting through a stubborn plateau.

I bet you sometimes feel like you’re all alone. After all, that’s how I sometimes felt when I was losing my weight. Everyone at the office was celebrating something just about every day with cake, cupcakes, pizza and other things I  knew would hold me back.

I politely said, “No thank you” as I sipped on my bottled water and still helped celebrate whatever occasion was happening. Many times, I was the only one that didn’t indulge… and I sometimes felt alone on an island.

You know, I bet Susan felt the same way when she started her music career only selling those 1,000 copies.

Hey, perhaps you started your fitness regimen and you haven’t seen much progress? Hang in there; I have some encouragement for you.

After Boyle won several local singing competitions, her mother urged her to enter Britain’s Got Talent and take the risk of singing in front of an audience larger than her parish church where she was comfortable. Former voice coach O’Neil said Boyle abandoned an audition for The X Factor because she believed people were being chosen for their looks. 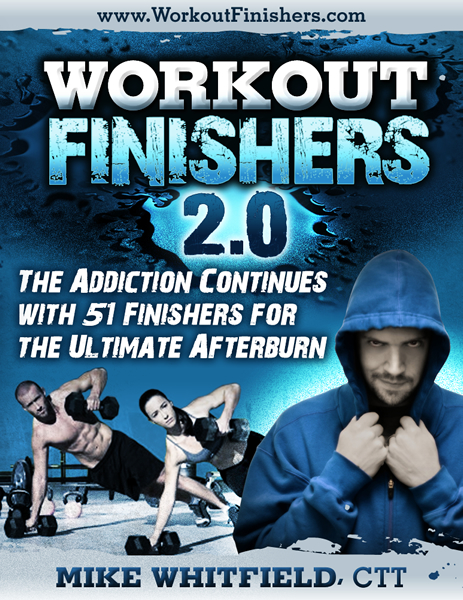 She almost abandoned her plan to enter Britain’s Got Talent believing she was too old, but O’Neil persuaded her to audition anyway. Boyle said that she was motivated to seek a musical career to pay tribute to her mother.

Her performance on the show was the first time she had sung in public since her mother died.

“Yeah, but what does Susan’s story have to do with me?” is what you might be thinking.

Perhaps you’ve stalled on your progress. I’m sure Susan wanted to share with the world more than 1,000 copies in 1999. Maybe you wanted to lose 10 pounds and not only 3 and you think you’re “stuck” and you won’t make any more progress.

You’re at a crossroad now. You can either throw in the towel or you can tell the world what you’re capable of doing and you find a way to make it happen.

Sometimes, you just need a confirmation from an audience like your friends and family that you CAN do this. Believe me, if a stubborn guy like me can lose 105 pounds, you can do anything you want.

Try a tough exercise that you’ve been thinking about doing but never had the courage.

… and don’t be afraid to share your struggles. We all struggle, including ME.

Just because I’m a finisher freak doesn’t mean I still don’t have cravings. And you know what? Sometimes, I goof up and I goof BIG.

But l lean on the support of my friends and other trainers because I’m not afraid of admitting I need support. Heck, I even check out the progress from other folks in the TT membership site so I stay inspired.

For example, I was in Michigan a while back filming workout videos. Brian Kalakay, Shawna Kaminski and I had Red Velvet Cake French Toast after our last day of filming.

I was staying at the Holiday Inn Express, where you can have pancakes made on the spot. It was this cool machine where you just hit a button and BAM!… a hot pancake comes out. It’s one of the best inventions of all time (in my opinion).

But knowing I chowed down on the French toast the day before, I wanted to keep myself in check. So the night before, I told Brian Kalakay, “Ask me tomorrow if I had pancakes so that I’ll be able to tell you I didn’t. If I don’t have you check on me, I’ll eat 5. I know me.”

Sure enough, because I knew I had to report to Brian, I skipped the pancakes. That’s right, I said no to pancakes. It’s almost blasphemy. But I did the right thing… and that felt good. 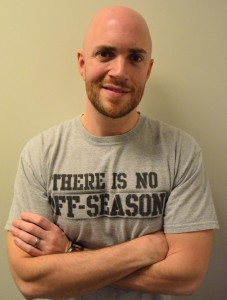 The bottom line? We all struggle. We all have our doubts but the truth is that nothing can stop us…

Not an office gathering

Shift your mindset to believing in yourself. Tell the world. You have more support than you think.

Embrace your struggles. It will make each victory that much sweeter…