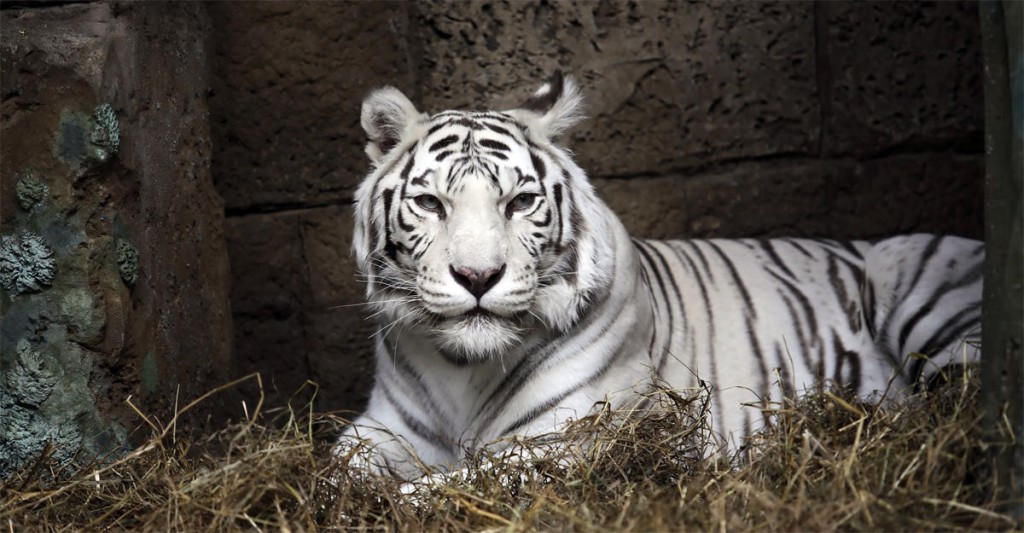 During the 20-year span of his career, Mike Tyson’s income exceeded $400 million.

The faster money came in, the faster it went out. Stories about his profligacy are already legendary. Tyson employed as many as 200 people, including bodyguards, chauffeurs, chefs, and gardeners.

The purpose of this is not to shake a finger at Mike Tyson but to alert you to the dangerous temptation to spend more when you make more. As someone who grew up drinking powdered milk and wearing hand-me-downs, I understand the strength of that temptation.

[Ed. Note: The above was excerpted from Michael Masterson’s New York Times best-seller Automatic Wealth for Grads… and Anyone Else Just Starting Out.