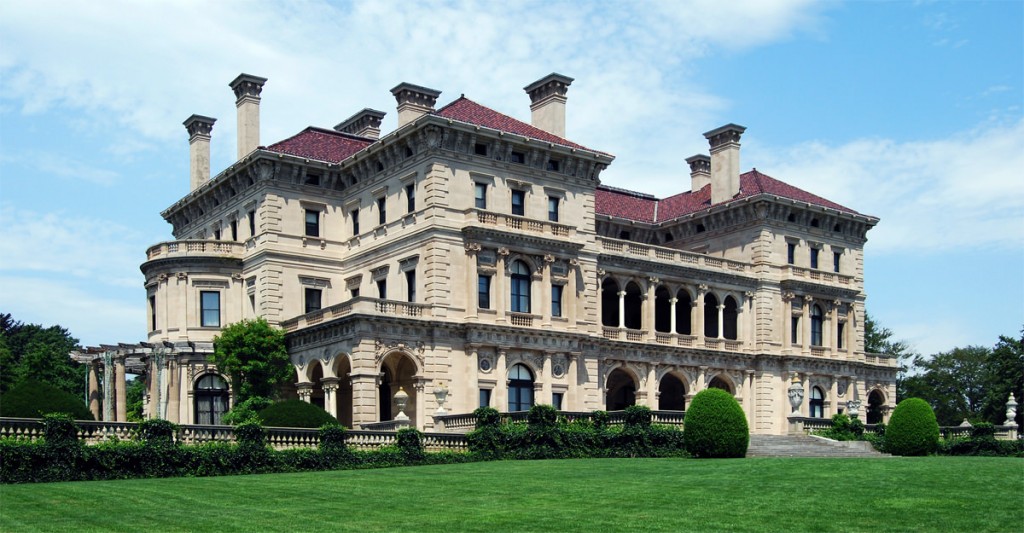 The Vanderbilts – once America’s richest family – flaunted their wealth to the extreme.

“Inherited wealth is a real handicap to happiness. It is as certain a death to ambition as cocaine is to morality.” – William K. Vanderbilt (grandson of Cornelius Vanderbilt)

They amassed the first great fortune of the Industrial Age. And they went on to embody the excess of the Gilded Age, using their money to achieve prominence in New York’s social scene in the late twentieth century.

Members of the Vanderbilt family built many of America’s most extravagant private homes – such as “The Biltmore” in Asheville, North Carolina, and “The Breakers” in Newport, Rhode Island. They also owned 10 mansions on Fifth Avenue in Manhattan, dominating prime real estate in the world’s wealthiest city.

The family patriarch, Cornelius “Commodore” Vanderbilt, managed to transform $100 borrowed from his mother into a $100 million dollar fortune by the time of his death. His inheritance to his family was more than what was held in the U.S. Treasury at the time.

The story of this wealth goes:The

The Commodore started out piloting a passenger boat on Staten Island in 1810. He expanded into the steamboat business and went on to build a railroad empire.

Cornelius was a hard-driving, rough character. A book written in the 1980s by a Vanderbilt descendant said he was “illiterate, bad-tempered and foul-mouthed, and inclined, when trapped into a social event, to spit streams of tobacco juice and fondle the maids.”

After his wife’s death he married a cousin 43 years his junior at the age of 75.

He also expressed his disappointment with his family publicly. Out of 10 children, he only had two boys. And he felt these boys were not up to his standards. He didn’t think they had what it took to grow the family wealth.

But he was wrong about that. His son William expanded the railroad business and doubled the family fortune to over $200 million. That’s over $300 billion in today’s dollars.

But from these precipitous heights the family fortunes fell just as rapidly.

The first of the Vanberbilts’ Fifth Avenue mansions in Manhattan was finished in 1883. Yet by 1947 all 10 of these opulent homes had been torn down after their contents had been auctioned off.

Within only 30 years of the death of the Commodore, no member of the Vanderbilt family was among the richest in the U.S. And 48 years after his death, one of his grandchildren is said to have died penniless.

In less than a single generation, the surviving Vanderbilts had spent the majority of their family wealth! And the wealth was virtually gone within four generations. How was this possible?

Simply put, they went from producers of great wealth to great consumers of it.

Learn the strategies the most successful men and women use to build wealth while maintaining rich lives in the Best-Selling book, The Perfect Day Formula. Start reading your free copy. 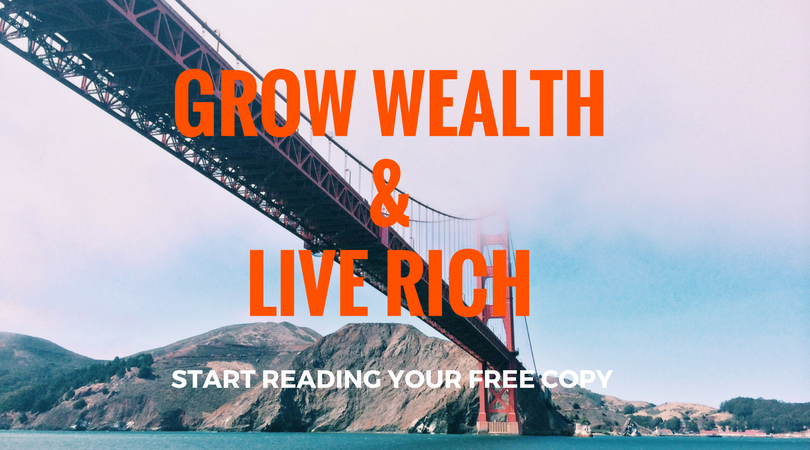 The Commodore’s children and grandchildren tried to outdo each other in building increasingly large and lavish homes. They became what my dad calls “insiders.” They set and followed the trends of New York’s high society. They gave money away to fashionable charities. They held over-the-top fairytale parties. They raced yachts, sports cars, and horses. They indulged their fantasies. Some were said to have developed substance abuse problems.

No doubt, the Great Depression and the introduction of income and estate taxes in the early 1900s took a toll. But families such as the Rothschilds, the Rockefellers, the Fords, and the Duponts were able to navigate these obstacles and preserve their wealth.

Members of these families still occupy the billionaire lists today.

The Vanderbilts held a family reunion at Vanderbilt University in 1973 attended by 120 family members. Not one of them was even a millionaire.

Living descendants of the family have authored books with titles such as Fortune’s Children: The Fall of the House of Vanderbilt and Dead End Gene Pool about the family’s lost wealth. According to these accounts, there was virtually no structure or organization in how the family transferred wealth from one generation to the next.

SUGGESTED: 10 Life Lessons From My Dad

CNN reporter Anderson Cooper is the great-great-great-grandson of Cornelius Vanderbilt. He reportedly inherited nothing from the Vanderbilt line. He started his career from scratch. He couldn’t get his foot in the door anywhere. So he got his start in journalism by forging a press pass to enter Myanmar and selling his reports from there to a small news agency.

The Vanderbilts simply spent their money. It shows that there’s no fortune that can’t be spent through.

That’s why you’ve got to set up the right structures – both “soft” and “hard” – within your family to ensure the proper transition of wealth between generations. It’s also why you want to keep your family outside the social circles of the “patsy” rich.

Will Bonner is the eldest son of New York Times bestselling author Bill Bonner and Executive Director of the Bonner & Partners Family Office If you would like to read more essays like Will's, we recommend you sign-up for his Dad's free daily e-letter at "Bill Bonner's Diary of a Rogue Economist."