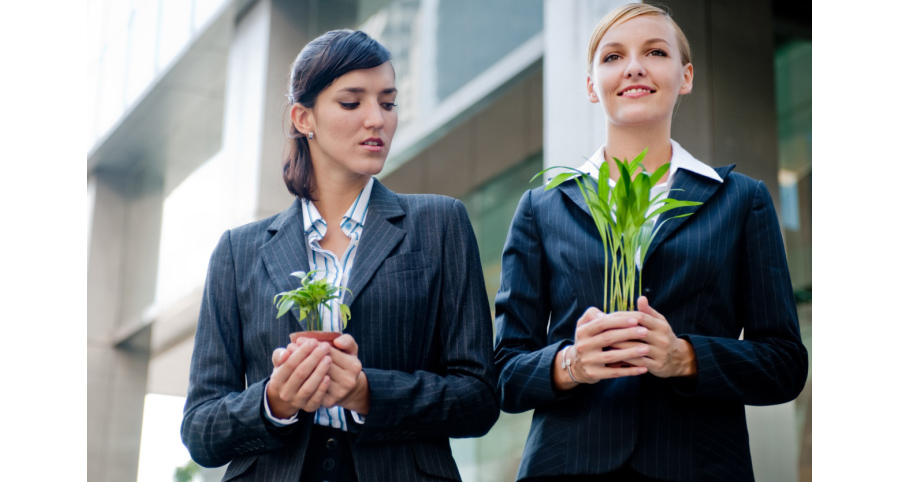 I once heard a great piece of advice concerning whether to tell other people how much money you make.

The advice was: don’t.

Reason: If you make less than they do, they will look down on you.

If you make more than they do, they will resent you.

Most people would never think of asking a friend or acquaintance who has a conventional 9 to 5 job what their salary is.

But those same people have no hesitation asking an entrepreneur or self-employed professional “Do you make good money doing that?”

Many secretly hope you do not … and here’s why:

They already imagine that being your own boss gives you an enviable life style and work environment – which in most cases is usually true – so they’re already jealous.

If on top of all the freedom you enjoy, you also make a lot more money than them, they turn green with envy and silently wish for your failure.

When asked questions that probe my income, I don’t give the figure. I reply: “Well, I’m not Bill Gates, but I do OK” – and leave it at that.

Another manifestation of jealousy is for people to make snide comments that denigrate your success as an entrepreneur.

KK, a friend, recently commented, “You must really have to scramble to find clients.”

I think he wanted to assure himself that I could not possibly be matching the low six-figure salary he earns as an IT manager.

If I were to reply with the truth – that I have more opportunity for assignments than I can handle – it would be rubbing my success in his face, which is unseemly.

So I gave a noncommittal answer that it’s true you have to market your services to get clients but I was not hurting for business.

Ironically, KK’s wife TK knows what I make and that it is several multiples of her husband’s salary – because she correctly guessed, and when she did, my wife Amy confirmed that her guess was on target.

I was displeased that Amy revealed this information, because it is none of TK’s or KK’s business.

In my experience, people who are employed in a traditional job are envious of these aspects of you being an entrepreneur:

1—They worry you make more money than they do, which they view as unfair because you avoid so many of the drawbacks of conventional jobs, such as office politics and horrible bosses.

2—They envy your ability to work at home unless they are telecommuters.

3—They wish they had the guts to start their own business and feel inferior to you because you do.

5—They feel like “wage slaves” and resent your potential to earn an income that is many multiples of what they make.

How can people reduce their envy of those more wealthy and successful than themselves?

I wish more people would heed the wisdom of writer Max Ehrmann, who in his 1927 poem “Desiderata” wrote, “There will always be those greater and less than you.”

One question I get from time to time is, “Can you really make a living doing that?” In this case, I think the motivation for asking is genuine curiosity, not the desire to put you in your place.

How can you deal with the jealousy of others towards you?

To begin with, you have to be selective about whom you associate with.

There are always people who are filled with negative thoughts — not only about others whom they envy (you) but also about themselves and their perceived failure to having achieved their goals (which are often to own their own business or be richer than they are).

My advice, which is hardly original, is to gently separate yourself from those jealous, negative people and have as little to do with them as possible.

The fact is they will drag you down into the muck and mire of their negative attitude, and as an entrepreneur, you just don’t need that.

I also avoid doing things that will trigger jealousy in others, such as making ostentatious purchases.

In a conversation I had with successful entrepreneur Sy Sperling, founder of the Hair Club for Men, he told me, “I could easily afford a Rolls Royce but I drive a Lexus.”

Gaudy displays of wealth, or dropping hints in conversation that let the listener know how well-heeled you are, do nothing to endear you to other people and instead make then burn with envy.

If you are modest and humble, others won’t envy you or try to tear you down.

Of course, you may want to treat yourself to the trappings of the wealthy entrepreneur, but you don’t have to push it in other people’s faces. For instance, most people won’t ever see your million-dollar home, and you can drive the Toyota instead of the BMW to business meetings.

In particular, you want to avoid demonstrating your success and wealth to your customers, lest they feel that you achieved it by gouging them.

And everyone would be well advised to obey the 10th commandment:

[Ed. Note. Bob Bly is a freelance copywriter and the author of 80 books including Start Your Own Home Business After 50 (Linden).]
Posted in Articles, Personal Finance, Wealth, Work
This error message is only visible to WordPress admins