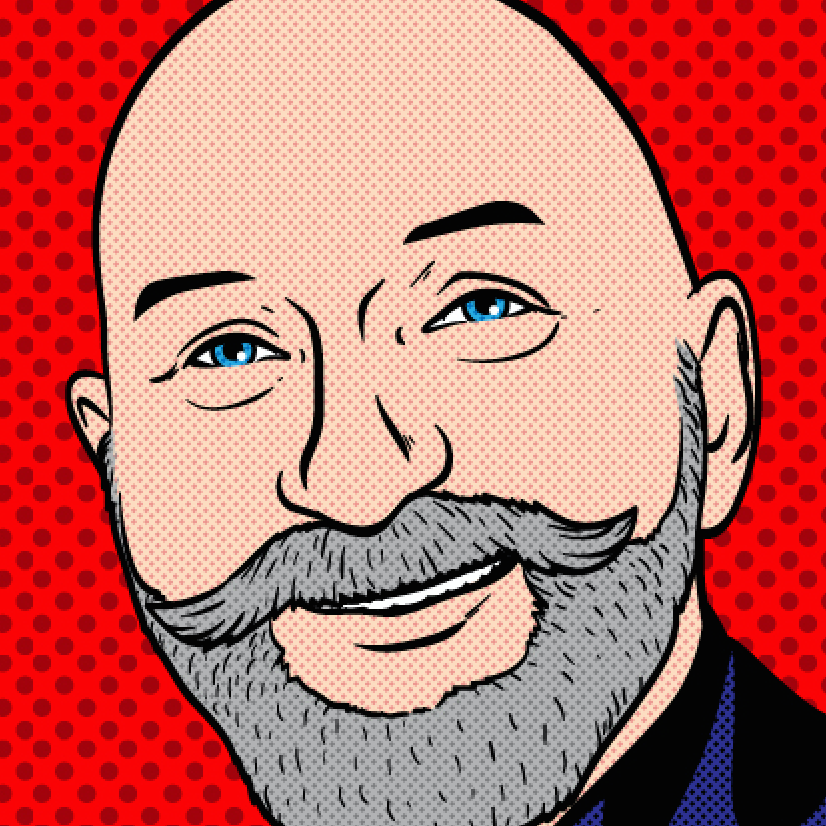 He was the star of A&E’s Big Spender, has been featured in national radio and television commercials and can currently be seen as a regular on many television news programs as a personal development, finance, parenting, business expert.

Craig:    Hi, this is Craig Ballantyne from EarlyToRise.com and I have a really special guest on the call today. It’s America’s Pitbull of Personal Development. He’s at it again with what I believe is the number one book that America needs right now. So Larry Winget, welcome to the call.

Larry:    Hey, I appreciate you having me, Craig. I really do and I appreciate what you said about the number one book America needs. I think if there was ever a time for this book, the time is now.

Craig:    Yeah, absolutely. Why don’t you give us a little bit of background for readers who haven’t heard of you about a couple of the other books that you have written, and even a little bit more about your speaking, where maybe some of our readers have seen you in the corporate world?

Larry:    Sure. I am known as the Pitbull of Personal Development. I’m that guy you see on TV in the wild cowboy shirts and boots and so forth. I had my own show on A & E for a few years called Big Spender. I’ve written five New York Times, Wall Street Journal bestsellers beginning with Shut Up, Stop Whining & Get A Life, then People Are Idiots and I Can Prove It, You’re Broke Because You Want To Be, Your Kids Are Your Own Fault and the bestseller, It’s Called Work For A Reason.

I’m back now with a book called Grow a Pair but I’ve spend the last 20 years speaking all around the world. I’ve done over 400 of the Fortune 500 companies and I believe after doing all of that and looking at what’s going on in our society, what’s going on in business, and what’s going on in our country, it was just time to write a different kind of book. This is a different kind of back than what I’ve done in the past. It’s still very much in your face, as you can tell from the title, but it’s a book that’s much more tactical and focused on one message more than the others.

The message is that we need to stop being the victims and we need to push away the whole entitlement portion of what we’re living through right now in terms of everybody thinks somebody owes them something. We need to start standing up for ourselves and to others. That’s what this book is really about.

Craig:    Yeah. Now you’ve crossed the country even more than I do, going around with all your speaking and stuff. Can you expand a little bit more on the general attitude out there that you think is causing failure from everybody, from businesses down to our kids?

Larry:    I think the problem right now really is this idea that we are owed. People think they’re owed a living, people think they are owed insurance and healthcare, and it’s much easier for everybody to set back and say, “Give me this, give me that.” Instead of taking personal responsibility and making sure that you stay healthy so you don’t need somebody else to take care of you, or making sure that you’ve earned enough that when times are tough, you don’t need somebody coming to your rescue financially, that you’ve been responsible and saved money.

But we’ve got this idea somehow in our mind that we’re owed a living, we are owed everything. We have 30 year olds that live with their mommy and daddy, and 60% of adults right now are in some way still supporting their adult children. I think that that’s appalling and we have to reverse that trend.

Craig:    Now, what changes do you see when people make that switch mentally from entitlement to personal responsibility and maybe you saw this when you were in the TV show Big Spenders and people finally get it.

Larry:    It’s hard to get people to get it. The only way I’ve discovered to make people get it, that help people to really get it, is to really show them the stupidity of their actions and the way I do that is just hold a mirror up to people and let them see for themselves how ridiculous that their actions have been. I don’t even attack people but I do attack people’s actions to show them that everything we do has a consequence.

So when people come to me with their consequences, the broke, fat, stupid, unemployed, all that sort of stuff, I hold that mirror up to them to show them that it was their behavior that caused that. Then they get upset about it. Some of them cry and they get real emotional about it, which is a good thing by the way. I think you have to tie emotion to your stupidity for people to really change.

When you’re able to show them that and they feel bad about it, that’s when they start to really understand, maybe for the first time in their life, that their actions caused what’s going on with their life and they stop blaming, they stop being a victim, and they start to feel empowered. And that’s really what we want. We want people to take responsibility for their lives and feel empowered to take control of their lives.

Craig:    Yeah and in your book I think you sum up Larry Winget in one phrase, which is “Life is your own darn fault.” So was that something that you had instilled in you as kid and that was something you’ve had all your life? Or do you have to go through one of your own little tough times to figure that out?

Larry:    I’ve gone through a lot in my life like most people. I don’t think my problems are any more special than anybody else’s. I wrote a book called People are Idiots and I Can Prove It and there’s a whole section in that book called Larry Winget, Idiot Extraordinaire, because I’ve done a lot of stupid stuff. So I reinforced that message all the time.

But my parents were very clear to me every single time I messed up and wanted to whine or wanted to blame, they would show me and point out to me, “Look Larry, you caused this. You’re whining about that fact that you didn’t do well on the test and as a result of that, you don’t get to go do this thing.” In other words, I was grounded and couldn’t have a privilege or something. They would remind me it was the fact that I didn’t do well on the test because I chose not to study for it and didn’t prepare for it.

So they always walked me backwards through my behavior to show me that I was the cause of it. That really helped me and I’m very, very thankful for that. I think that’s one of the problems right now we have in raising kids. I wrote a bestselling parenting book and it deals a lot with that. It’s that we do our kids a disservice. I think we do our employees a disservice when we don’t walk them backward through their behavior so they see that it was their actions that caused their results.

Craig:    Yeah, and I think that considering a lot of people listening to this call are very successful and they have kids of their own, it’s probably every parents worst fear that the kid is going to grow up and be one of those kids they see.

Larry:    And live with them!  Parenting has one goal and that’s independence. You want your kids to grow up and go away because you’ve given them the skills to do that and be successful all on their own.

Craig:    Yeah and I think that there’s another fear. It’s that the kids are going to become entitled and take money and spend stuff on the wrong things. That’s definitely the biggest fear of the successful parent, that the kids will not turn out like them so walking them through was really, really great advice and that just goes from everybody in every situation. It all goes back to Larry’s rule and getting people to understand their personal responsibility, right?

Larry:    Right! Exactly. Really parenting and running a business and all areas of life come down to a handful of things. It comes down to good communication. If you want people to behave better, one, you communicate to them exactly what you want and you communicate to them the consequences when you don’t get what you want. We’re sometimes pretty good at communicating what we want but we don’t often add to that, “And by the way, if I don’t get what I want, if you don’t give me what I expect, then there will be consequences associated with that.”

So a good parent, a good manager, a good leader should at the same time they communicate the expectations, they must communicate that consequences of not getting their expectations fulfilled. Then you have to go to the next step which is educate people on how to do what you want, and then you have to impose the consequences when you don’t get them. That’s called discipline.

We’ll close with this for today. Please join us tomorrow in part 2, where Larry will go further into how his book discusses this topic.

Posted in Entrepreneur, Internet Business, Self-Improvement, Wealth
This error message is only visible to WordPress admins