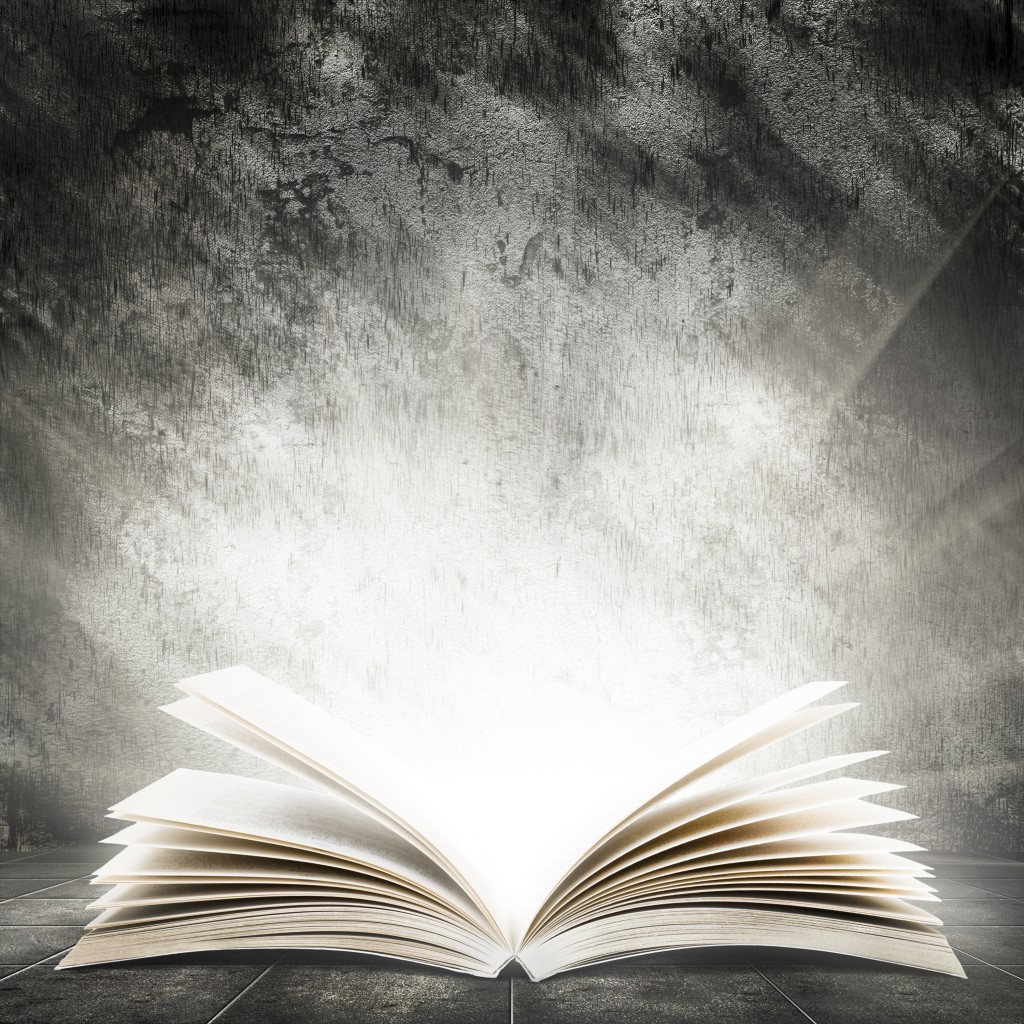 “Books are the quietest and most constant of friends; they are the most
accessible and wisest of counselors, and the most patient of teachers.”
–Charles William Eliot

As an avid reader and learner, many books provide me with a number of immediately-applicable lessons. As evidenced by the dog-eared pages, highlighting, written comments, and yellow sticky-notes placed throughout those books, the authors’ wisdom offered plenty of guidance to help me improve both my business and personal lives.

Learning a lot from any one book is certainly a joy. You know what though?

Even if you learn just one thing from reading a book, that one…thing can help you to become a wiser and more effective human being.

How to Read a Book by Mortimer Adler and Charles Van Doren. Published in 1940, it has terrific information throughout on how to get the most from any book you read. But there is one lesson; one thing above all that I remember that has helped me immeasurably throughout the years when learning from other books.

It’s that very early in the book, typically within the introduction, the author will come right out and share the main idea and purpose they desire to get across. I find this to be very helpful as, by doing that, the author is also revealing the premise upon which he or she is basing their work. Since learning that I’ve put it to the test in every book I have read. It has never failed to prove itself true.

How to Win Friends And Influence People by Dale Carnegie. Published in 1936 it is still considered by many (including this author) to be the seminal book on people skills. Mr. Carnegie showed us a number of principles and techniques for creating win/win outcomes and becoming a powerful influencer in the process. There was one lesson though; one thingthat has helped me more than anything else in learning how to sell my ideas.

He wrote: “Ultimately, people do things for their reasons, not our reasons.” Once I understood that timeless principle of human nature, I never again had to search any further for an answer in terms of how to work effectively with someone.

I knew that — if I wanted to persuade someone to willingly accept a certain idea or action – I needed to tie together my reasons…with their reasons. If I could do that, I’d have the results I wanted. If not I wouldn’t. It intuitively made sense to me at that point that the focus always had to be on bringing value to them.

Economics in One Lesson by Henry Hazlitt. Published in 1946, this is the book to read if you really want to understand economics and why the U.S. (and many countries in the world today) is in some serious financial trouble. Its brilliance is immense and is the one book I recommend when someone asks me, “If there were just one book on economics that would help me to understand everything I need to understand about the topic, what would that one book be?”

Yes, it’s an easy-to-read and understand look at basic economics and why the more government intervenes and free-markets are hampered the lower the standard of living will be for practically everyone. But, that wasn’t the big takeway. While the book –written so long ago – still manages to take on practically all of today’s hotly-debated economic issues, the big lesson, theone thing came smack dab in Chapter One, and that was:

“The art of economics consists in looking not merely at the immediate but at the longer effects of any act or policy; it consists in tracing the consequences of that policy not merely for one group but for all groups.”

In other words, all decisions (not just economic ones) are based on cause and effect, and bring consequences that – while we cannot see them at first (and, in many cases, simply choose not to) they are in the process of developing. Ignore the hidden and/or secondary consequences of your actions at your own peril. They will manifest eventually. They must. It is Law; both economic and life.

Scientology: A New Slant on Life by L. Ron Hubbard. Published in 1965 it’s an introduction to the religion founded by the book’s author. No, I’m not personally a Scientologist. But, about 20 or so years ago I’d begun hearing so much about Scientology and about the author that I wanted to at least know what all the fuss was about. Actually, though I don’t remember much about the book itself, I do remember thinking that, while a bit dogmatic, he was certainly a brilliant man and deep thinker. I remember highlighting plenty as there were some excellent basic success principles. So, what was the one idea, the one thing that has helped me to increase my ability to much better understand?

Speaking of false premises…more accurately, speaking of why premises should always be checked to make sure they are correct and not false (a familiar theme to anyone who pays any attention to any of my writings), J I owe that understanding mainly to the following book:

Atlas Shrugged by Ayn Rand. Published in 1957, “Atlas”, is a futuristic novel that introduced the world to the author’s philosophy of Objectivism. Brilliant? Indeed. Via the story, Rand has correctly forecast the general political attitudes that we now see in the U.S. including the nearly complete misunderstanding of free-market capitalism (including the confusion amongst the public between cronyism and Capitalism) and the villainization of the creators and producers. However, while it was a fascinating read, that wasn’t the big takeaway for me. So, what was? What was the one idea; theone thing that would help me to become a much better…thinker?

For me, the key takeaway was to always, always “check my premises.” To question why I think (and believe) a certain thing. What is my premise based on? Who said it? What makes me assume it must be true? As Rand explained (paraphrased), even the best logic, if based on a false premise, will always result in a faulty conclusion. WOWEE WOW!

So, read and learn. And absorb the takeaways, whether there are many…or just one thing.

[Ed Note: Bob Burg speaks at corporate conferences and entrepreneurial events. His books (which include Endless Referrals and The Go-Giver) have altogether sold over a million copies. His newest book is Adversaries Into Allies: Win People Over Without Manipulation or Coercion. To get Chapter One, visit www.burg.com. While there, also check out his Go-Givers International Membership Community at www.GoGiversIntl.com.]

Posted in Articles, Health, Lifestyle, Self-Improvement, Wealth
This error message is only visible to WordPress admins