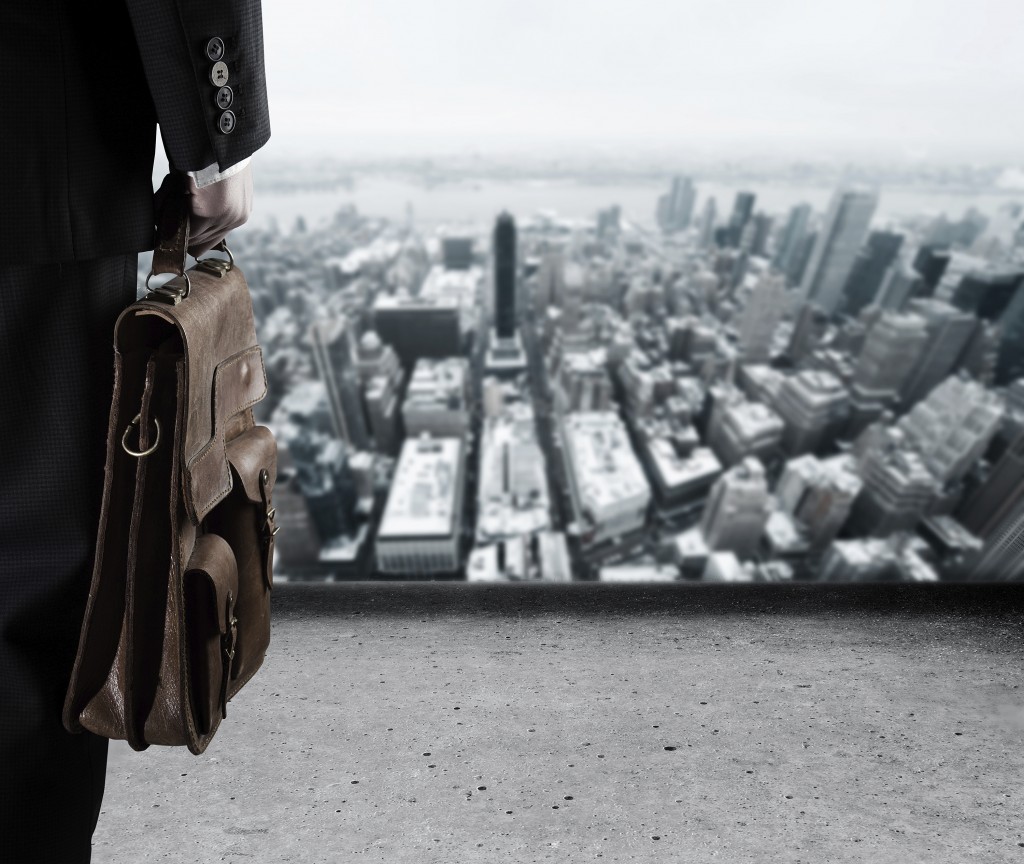 Before the financial crisis in 2008, Tom’s dad invested the bulk of his retirement money in a couple of stocks he was excited about.One happened to be Lehman Brothers. As you know, Lehman Brothers went bankrupt in Sept. 2008 and sparked the onset of the financial crisis. With a significant amount of his portfolio in Lehman, Tom’s dad’s portfolio was decimated. It forced him out of retirement and back to work.Tom’s dad was not alone. Millions of Americans were similarly affected. We know this from letters we’ve received. Thousands of PBL subscribers suffered the same fate.

“What happened to my dad bothered me,” Tom admitted. “I felt guilty because I feel like I could have helped. I should have told him what I knew about managing investment risk.”

Risk is an element of every business and investment transaction. But the kind of risk Tom’s dad took was unnecessary. The same is true for the tens of millions of Americans who risked their life savings by getting into real estate from 2005-2008.

Tom and I—along with our team at The Palm Beach Letter—have spent some time discussing the “best practices” we developed over the years. We’ve narrowed them down to an essential three.

We are calling them The Palm Beach Risk Management Strategy. Three simple protocols based on three common—but very dangerous—mistakes.

The first mistake is having too much money invested in only one or two asset classes—most commonly, stocks or bonds.

The second mistake investors make is putting too much money in only one or two investments within an asset class (as Tom’s dad did when he loaded up on Lehman Brothers).

The third mistake is keeping your money in an investment as values plummet, hoping for a correction—a very common mistake that is easy to fix.

Our Palm Beach Risk Management Strategy has a solid and dependable solution for each of these three mistakes.

Our strategy involves asset allocation, position sizing, and exit strategies. For the purpose of simplicity, think of it as a three-legged stool of safety.

The most important risk-reduction strategy is diversification by asset allocation. By that, we mean dividing your investment capital into different asset classes. This way, if one asset class tumbles, you have additional money invested in other classes that may not drop as fast. Or that may hold strong. Or that may even increase in value.

To show you how important asset allocation is, let’s look at what would have happened to three different investors in 2008. We’ll assume each used a different allocation strategy.

Our second investor, “Nancy,” also invested $100,000. But she took a more conservative approach. She followed the traditional “Wall Street” asset allocation model—60% in stocks and 40% in bonds. Let’s look at the difference it made.

Like Joe, Nancy lost some money when the S&P 500 dropped 37%. But she had fewer of her dollars in the stock market. Therefore, she lost less than Joe did. That alone makes her strategy superior. But it gets better…

This is a better result. Had you invested your money with the “average” financial planner in 2009, this would have likely been your outcome. But we have a far better way.

Had you diversified your portfolio this way in 2008, you would have had the best results of all our three scenarios.

Let’s look at our third investor, “Jane.” To make it simple, let’s say Jane spread her $100,000 equally between the above seven asset classes—about 14% in each category.

Note: Our official asset allocation model does not weight each asset class equally. Instead, we weight the asset classes based on what counts: how much money you have available to invest and how many years you have left before you want to retire. We provide different categories to fit the wide scope of our many readers’ financial and retirement situations. But for simplicity in this example, we’re assuming an equal weighting in each asset class.

For our bond asset class, we’ll use the same return from earlier—5%.

For our precious metals/gold allocation, the price of gold rose 4% in 2008.

For rental real estate, had you followed the strategies my brother Justin and I use—the ones Justin teaches in his C.A.P Cash Flow Course—you would have fared well. In 2008, Justin generated a 15% cash return. My own experience says that’s a fair estimate.

Palm Beach Current Income is our options asset class. In 2008, we would have had some losses. However, those losses would have been offset with the greater premium income—and actually enjoyed heightened market volatility. Here again, Tom would have had stop losses in place to minimize any losses. So in a worst-case scenario, let’s assume this asset class lost 15% for 2008.

Our asset allocation model divides the “stock” asset class into two categories: shorter- and longer-term stocks. These returns are harder to quantify—our portfolios didn’t exist in 2008. And it wouldn’t be accurate to back-test them since Tom may have chosen different stocks given the market conditions in 2008. So instead, I’m going to make a few assumptions…

In 2008, the S&P 500 fell 37% and the Dow fell 32%. But Tom fills his portfolios (the Performance Portfolio and the Legacy Portfolio) with only high-quality, safe companies. These stocks can outperform in good markets. Yet they retain their value better in down markets. He also uses stop losses (which we’ll discuss more in a moment).

Let’s assume worst-case scenario. With the safety of Tom’s picks and proper use of stop losses, our two stock asset classes would have held up better than the stock market. We think we wouldn’t have lost more than 25% overall in 2008 (and likely far less).

Add up the returns of these seven different asset classes. And you’ll find Jane lost only 8% on her entire portfolio, or $8,000, in 2008. That’s almost 80% less than she would have lost with 100% invested in stocks. And 60% less than the Wall Street model (stocks and bonds).

The main advantage of our expanded asset-allocation strategy is obvious from this example: less downside risk.

These seven asset classes are not correlated. That is a good thing. It means less volatility and less damage when things get crazy.

Our asset allocation strategy is unique. But having seven asset classes is only one component. We also provide guidelines as to how much of your money you should have in each class which we’ll discuss in tomorrow’s essay. Stay tuned.