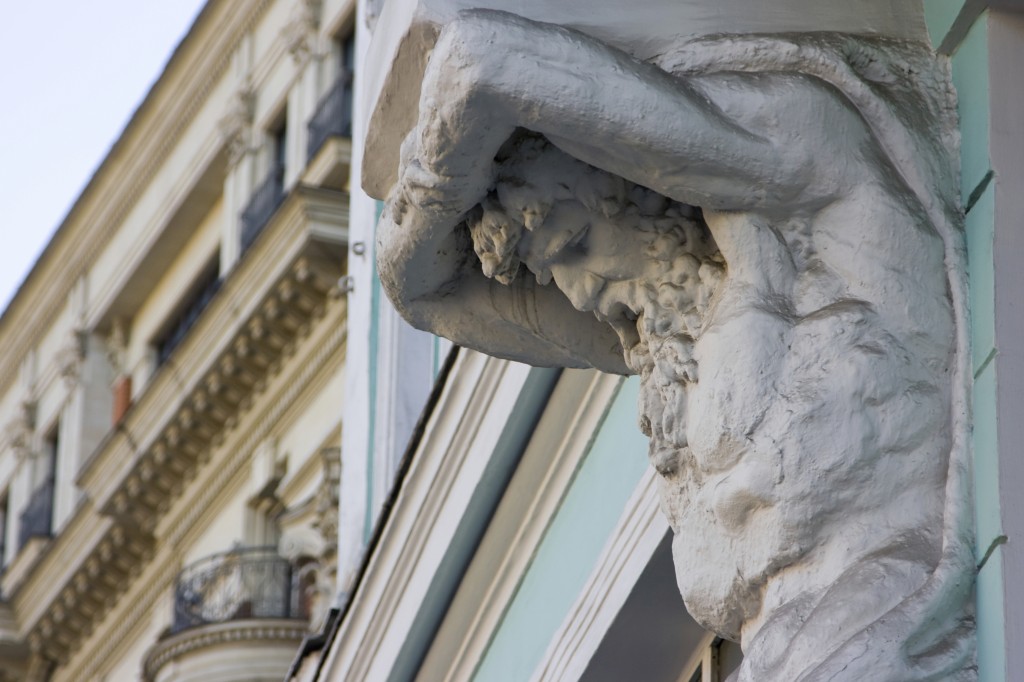 Having once again watched the DVD version of the two Atlas Shrugged movies released thus far (it’s a trilogy rounded out by the September 13, 2014 opening of its final installment), I think about how effective communication is such a hugely important aspect of selling. Selling – in this case – not just a product or a service but… a philosophy.

The adaptation of Ayn Rand’s famed magnum opus (apologies to those who consider that to be The Fountainhead) is inspiring to her many fans. The problem is, most people are not her fans. And, it matters not how brilliant she was, and how accurate her predictions would be in terms of peoples’ reliance upon government and a general disdain for the producers and creators of society’s wealth.

Nor is it about the fact that I greatly admire her work. A Russian immigrant who experienced first-hand the evils of Communism and Socialism (what she referred to as Collectivism), she loved America, espoused Capitalism and was outspokenly critical regarding her adopted country’s ongoing march toward bigger and more intrusive government.

She saw that, increasingly, the work of the producers (entrepreneurs) was being forcibly taken by those she referred to as the thugs and looters (politicians, bureaucrats, etc.) with those who produced being seen as villains.

The novel upon which this movie is based was about that very issue…and what would result if the producers simply went on strike. In other words, what if Atlas – the mythical Greek god who carried the weight of the world on his shoulders – simply decided to shrug; to let it go; to stop supporting the world through his or her productive efforts?

What would then happen to the rest of society, including the afore-mentioned looters and free-riders? Would they then come to realize that punishing the producers was not in their best interests, after all?

Much of what Rand wrote about via her 1168-plus page fictional story has come to pass…though, certainly not the “strike.” Perhaps the very opposite. In my opinion, more and more of the larger producers (big corporations) decided that, “if you can’t beat em, join em'” and have become a part of the problem, becoming “Cronyists.” Via the buying of special rules and regulations from the politicians they utilize the inherent force of government to provide themselves with an unfair advantage over those who would compete legitimately.

This has left the smaller entrepreneurs to carry the weight; over-taxed, over-regulated, with bureaucratic paperwork from one end of their businesses to the other. It has also hurt the middle class (including the lower-middle and upper-middle) who mind their business and work hard every day to support their families while finding more and more money extracted from their paycheck to support a bloated and out-of-control federal government.

But, as mentioned earlier…that’s not what this post is about. It really isn’t.

What is it about then? It’s about effective communication versus ineffective communication.  It’s about a great idea not being enough to persuade without first being able to open the hearts and minds of those pre-disposed to disagree. It’s about a brilliant, brilliant woman who, while she touched the lives of many with a philosophy that perhaps could have saved this country from the mess it is in today, turned off many more with her dismissive, and often insulting style of communication. And, perhaps because of that, her message has never achieved the broad appeal it might have realized.

Of the many who embraced her teachings; the majority were already inclined to her philosophy; they simply needed it expressed in a way they could relate. “Atlas” and her other writings did that magnificently. Others who might not have been predisposed to agree with her but who approached with an open mind found that what she said provided answers they had not previously considered. And, her philosophy clicked with them, as well.

The majority of people, however – those who really needed her message – would never get the chance. Why? Because, as much awesome substance as Rand shared, she did it in such a way that – one could say – vilified those who didn’t already agree with her. And, as we’ve discussed in previous posts, that’s not how to effectively persuade.

This is the difference between substance and style.

And, that might elicit the question, “which one is more important?”

But, that question brings with it a – to use Randian vernacular – false premise. It’s the treacherous dichtomy or false dilemma that asks, “this OR that” when it’s actually “this AND that.”

Substance is also so very important. However, as we learn by observing Ayn Rand, we see that it’s not enough. As I often say, “all things being equal, people will do business with, and refer business to, those people they know, like and trust.” They’ll also allow themselves to be influenced and persuaded by these people. But, they first must buy into you before they will buy into your ideas; especially if your ideas are different than those they’ve long-held and emotionally identify with.

By the same token, you can have great style – in this case, people skills – but if the substance isn’t…substantial, it’s also all for naught.

The more you study Ayn Rand, the more you see her ideas regarding free-markets are right on the mark. But, most people will never get past the fact that it’s Ayn Rand; a person with a ton of substance, who could have used a lot more style.

[Ed Note: Bob Burg speaks at corporate conferences and entrepreneurial events. His books (which include Endless Referrals and The Go-Giver) have altogether sold over a million copies. His newest book is Adversaries Into Allies: Win People Over Without Manipulation or Coercion. To get Chapter One, visit www.burg.com. While there, also check out his Go-Givers International Membership Community at www.GoGiversIntl.com.]