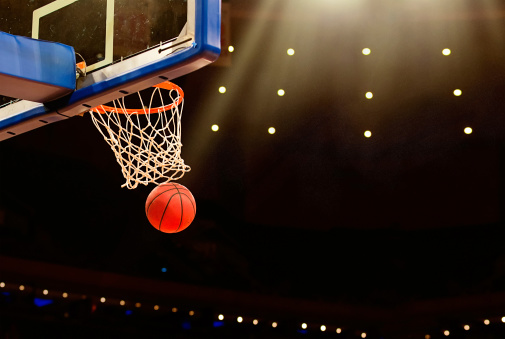 One Monday morning, as I finished my breakfast, I overheard an interesting conversation on the radio between the co-hosts… Female Co-Host: Oprah’s in Toronto this week filming her show, but I guess you’re not a big fan? Male Co-Host: Ugh, Oprah. Can’t stand her. Actually, I guess she’s not so bad now. Female: Why don’t you mind her now? Male: Well, I heard she’s struggling… *****