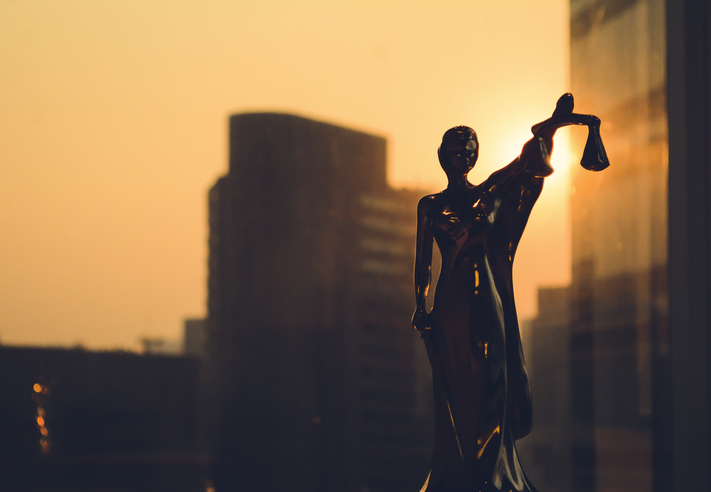 Ben Franklin, one of the world’s wisest writers and the thinker upon whose advice ETR is based, began his adult life with a very ambitious goal. He wanted to achieve moral perfection.

That’s how he put it: “moral perfection.”

Most of the people I know don’t think in those terms. On a conscious level, they think about their family, their friends, their work. And when it comes to achievement, they talk about money or fame or even happiness. But the idea of devoting your life to an abstract idea – and one so hard to define – is not very common.

Moral perfection seems to me to be an impossible goal. That someone would try to achieve it seems hedonistic, if not delusional. But if you read Franklin’s thoughts on this subject, you will understand he wasn’t aiming to transform himself into some sort of demigod. For him, morality was a way of behaving that resulted in a balanced life that was composed of the best of all possible human experiences. It was acting properly in any given situation, including what he did to earn a living and how he treated his kids.

It encompassed his behavior as a friend and neighbor as well as his intellectual pursuits. It was about his personal hygiene and his manner of expression. It was about the entire Ben Franklin – his private and public, personal and social, physical and spiritual life.

I like the idea of striving to be better in all these respects. And though I wouldn’t hope to achieve perfection in any one of them, I’d be very happy with whatever improvements could be made.

That said, here’s the Ben Franklin Formula for Moral Perfection (with my comments) . . .

SUGGESTED: How Ben Franklin Started With Nothing and Became Wealthy

1. “Temperance: Eat not to dullness. Drink not to elevation.” I admire people who eat moderately. They are easier to dine with and live longer.

2. “Silence: Speak not but what may benefit others or yourself. Avoid trifling conversation.” Gossip belittles you at work or with friends. Quality people avoid hurtful conversations.

4. “Resolution: Resolve to perform what you ought. Perform without fail what you resolve.” The ETR goal-setting system has these resolutions very well worked out.

5. “Frugality: Make no expense but to do good to others or yourself; i.e. waste nothing.” I can’t raise my standards this high. I enjoy and excuse myself for occasional indulgences. But age and experience have taught me that less is more. Extravagance is occasionally exciting but often repulsive.

6. “Industry: Lose no time. Be always employed in something useful. Cut off all unnecessary actions.” Again, the ETR goal-setting system is very good on personal productivity.

7. “Sincerity: Use no hurtful deceit. Think innocently and justly; and if you speak, speak accordingly.” In the wooly world of advertising, we often shout and sometimes seduce. But there are lines we should not cross. Hurtful deception is one of them.

8. “Justice: Wrong none by doing injuries or omitting the benefits that are your duty.” This is one of the fundamental principles of good business practice.

9. “Moderation: Avoid extremes. Forbear resenting injuries so much as you think they deserve.” I never met an excess I wasn’t drawn to or an addiction that had no hold over me. Happily, I’ve stayed away from the worst extremes.

10. “Cleanliness: Tolerate no uncleanness in body, clothes, or inhabitation.” If you can limit your showers to three minutes, as ETR recommends, you can shower three times a day.

11. “Tranquility: Be not disturbed at trifles or at accidents common or unavoidable.” Train yourself to breathe deeply when tension mounts, and to count to 10 before responding to a perceived injury.

12. “Chastity: Rarely use venery but for health or offspring — never to dullness, weakness, or the injury of your own or another’s peace or reputation.” Luckily, I don’t understand this one.

13. “Humility: Imitate Jesus and Socrates.” My two heroes. There is nothing either said that I find fault with. If all leaders would follow their teachings, we’d be living in a very different and better world (with much less religious, ethnic, sexual, and social intolerance). In commenting on Franklin’s 13 principles of moral perfection in The New York Times, Randy Cohen points out that they are “above and all, practical. They promote diligence and accomplishment.” I agree. And with that perspective in mind, I think it is indeed possible to guide one’s life by them.

If 13 ways to improve your character aren’t enough, add the following seven (from past ETR messages) to your list:

2. Focus on opportunities, not problems.

4. Criticize only when your criticism is helpful.

5. Never speak badly about anyone.

6. Never complain about anything.

7. Perform an act of kindness every day.

Keep in mind that setting goals and achieving them are two different things.

So if you are fired up about the idea of improving yourself, but are worried that you might not follow through with your objectives, I suggest you join a Perfect Life Workshop with Craig Ballantyne. It has helped thousands of high-performers and can transform your productivity and goal achievement.

Posted in Motivation, Productivity, Self-Improvement, Spirituality and tagged moral perfection
This error message is only visible to WordPress admins