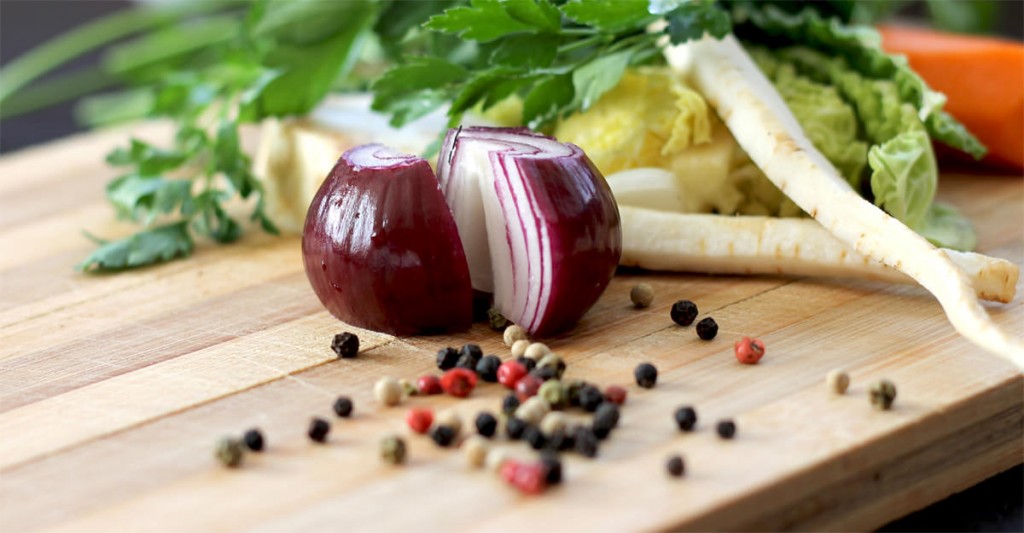 Born Fitness: The easiest way to lose weight is to eat less.

The statement is so simple and common, and yet merely telling someone to not stuff their face as often is also incredibly wrong.

Sure, if you eat less you’re likely to lose some weight and it’s an important part of the process. But saying “eat less” obviously isn’t that simple, and it’s those instructions alone that do plenty of damage.

The reason is in the process it takes to do so. Eating less usually means changing habits, such as what you eat, when you eat, or how much you stress about each and every meal. So eating less really isn’t just eating less; it’s making more decisions that trigger a series of reactions.

Instead, the most effective diet programs don’t settle for cliches (eat less, move more), or even scapegoats (gotta be the carbs, right?), instead it’s about simplifying the lifestyle factors that make it easier to understanding how fat loss works.

That’s a real ingredient that is most often overlooked, and the backbone of Fat Loss Happens on Monday, a new book by Josh Hillis. If you want to take a new and more effective approach to weight loss, here are just a few of the principles that will make the process more doable and less of a headache.

On of the biggest issues with most plans is the inflexibility. Quite simply, you have too many rules that force you to take a plan that doesn’t really fit how you eat and live.

A smarter approach is to look at your day-to-day habits and the build the plan around you, since making a diet fit your life is a big part of making sure it’s successful. Let’s take on of the most common problems as an example: your most difficult meal

The Problem: Mealtimes and Obstacles

Despite the surge in snacking behavior, most people still base their days around the concept of eating three meals per day.

Let’s say Bill has a hard time figuring out how to “get time for breakfast”, which becomes problematic because he repeatedly blows his lunch because he’s starving by the time he gets there. (Sounds familiar, right?)

Or Amy might feel breakfast and lunch are easy because she has a routine, but the wheels come off the wagon at dinner.

And Suzy might have no problem with breakfast and dinner, but work meetings often run through lunch and that’s where she struggles.

All of these three clients have very different issues hitting their meal plan, and it would be silly for each of them to work on the same thing.

At the same time, they all feel like they are “failing at fat loss” and they go searching for another diet, another superfood, another magic workout. But another diet or workout isn’t going to solve the issues they have with food.

Essentially, all of their issues are strategy issues. They need to play the game of making the “problem meal” work.

The first step to making realistic change is narrowing the focus of which mealtime to fix.

The easiest approach is to start with the meal that causes the most trouble, rather than trying to solve every meal. (Hint, you should do that for yourself right now).

And then you choose – how many meals do you want to take on next week?

Maybe Suzy is really confident she can follow the plan. She chooses: “I’m going to crush five lunches next week.”

And then the process begins. Suzy would take her day planner, look at her meetings, and plan what to do — strategically — to make that happen.

Maybe on meeting days when she can’t take a lunch, she brings two snacks to eat at her desk. Or on days when her lunch just gets pushed back, she brings a substantial mid-morning snack to get her through to the late lunch.

The point is, it’s not about a new diet or workout, and it’s not a willpower thing. It’s a matter of looking ahead to see the roadblocks that always come up, and handling them ahead of time.

Maybe Bill is working on breakfast, but he absolutely can’t see any way to make breakfast work because he never has time. So instead of mastery, the focus just becomes on achieving one good breakfast for the week.

Instead of solving a massive issues that’s always been an issue, now the focus is clear: How do I eat one good breakfast? And what are the barriers?

Usually the problems become clear: no breakfast foods in the house, no time in the morning, no ability to cook.

So you try to make adjustments for the reasons you struggle with food. Instead of planning in lunches in a calendar, Bill would be making time to go to the grocery store, or setting his clock 30 minutes earlier to wake up and have time to eat. These are lifestyle adjustments that help change behavior.

For Bill, because these are big changes he’s only focusing on that one meal. He’s putting all of his willpower and discipline and energy and planning into winning at that one meal – and he doesn’t have to worry about the rest of the week’s meals or workouts or anything else besides that one meal.

It’s Not About Perfect, It’s About A Change You Can Make

That’s another reason that you get to choose how big of a change you make — because you want to know you can win at it.

For the one person, changing five meals could feel totally doable, if she had a plan. For the other, changing one meal seemed really big, and would also take a plan.

Is one better than the other? Not at all.

If they both win at the games they chose for themselves, then they’re moving forward. It doesn’t matter if you win at 1 meal next week or 5. What matters is that you choose a game that is going to forward your goals, and you win at it.

With dieting it’s more effective to win at a smaller game than to lose at a bigger game.

It’s no different than the Tipping Point theory. But the difference here is you make up the game, so it’s your job to create a world where you know you can win.

Then, after you win the game one week you can create a new game for next week. And continue on focusing on winning one game at a time.

If you’re just getting started or hit a roadblock, here’s a 4-step plan you can follow to help on the path to fat loss success.

This could be a completely different way of looking at fat loss from anything you’ve seen before. It’s simple, reasonable, and doable. Hopefully, it almost seems too simple.

If you stack up little wins every week you’re going to be shocked at the impact these “little wins” have on your leanness and scale weight over the next couple months.

Posted in Health, Nutrition, Weight Loss
This error message is only visible to WordPress admins