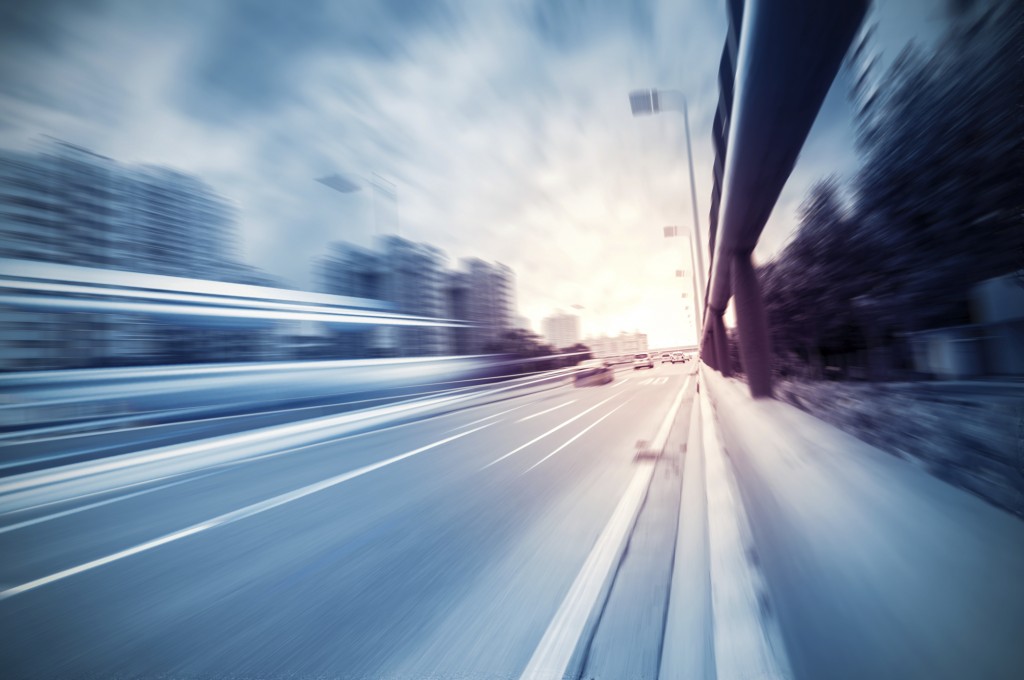 What do the world’s richest men, Bill Gates (net worth $21 billion), Oracle founder Larry Ellison ($15 billion), and computer innovator Michael Dell ($11 billion) have in common? None of them has a college degree — which goes to show you that a college degree is not necessarily a prerequisite for being successful. What does it take to be successful? There is a very simple, tried and proven method that will work for just about anyone . . . and in a remarkably short time.

Study something — anything that is of interest to you — for one hour a day in the same way that a university student would study one of his courses.

This is a concept that was popularized by Earl Nightingale a half-century ago and then largely forgotten. But, as Nightingale discovered, daily study is a trait of almost all successful individuals. And it quickly pays off. Because in just six months of concentrated, one-hour-a-day study, you can understand the basics of almost any topic. Sound simple? It is. That’s the beauty of it, and one of the reasons this technique can change lives . . . the lives of directionless teenagers . . . of people stuck in mid-career ruts . . . and of those in their golden years who feel sidelined by society and need some extra cash.

A true-life example (and I could point to many): I once hired an individual straight out of college, and was disappointed to find that he was not very motivated about his work. On my suggestion, he began a one-hour-a-day self-directed study program in graphic design, a field that intrigued him. Within six months, he moved to a position within the company as a full-time graphic designer.

Within 12 months, as his new skills continued to improve, his salary more than doubled. Within 18 months, he was ready to start his own business. He still operates that business to this day, working out of his home and earning upward of $300,000 a year doing something he loves. To me, that’s the very picture of success. What might you study in order to be able to achieve the freedom you want and the revenue to enjoy it?

The obvious answer is something you are passionate about. It not only makes the learning fun but also assures that your new career will be emotionally as well as financially satisfying. Happy with the company you’re already working for? There is no surer way to move up the corporate ladder than by learning more about the industry you’re in. After just a month or two of daily study, you’ll be demonstrating your fast-growing knowledge on the job — and attracting the attention of your superiors. During my first real job — as an office boy in a convention-planning firm — I stumbled across Nightingale’s hour-a-day idea.

After that, I made it a practice to stay in the office for an hour or two after everyone else went home in order to learn the convention business. In just over a year, I was the executive vice president of the company and the boss of everyone else in the office: six employees, all of whom were significantly older than I was. In under two years, I owned 25% of the company — simply because, aside from the president, I was the only one who knew how to actually run a large convention from beginning to end. Empowered by my new understanding of the true secret of success, I moved on . . . turning to other topics during my daily studies. I leveraged that knowledge to become a partner in a mutual-fund group — and, in time, a co-founder of one of the nation’s most successful online banks.

In my case, studying just one hour a day has paid off with literally millions of dollars in income and, more importantly, a tremendous sense of confidence in my work and life. How can you find an extra hour a day in which to study? I’ve found that the best way to proceed is to schedule your study period for the same time each day. I prefer the quiet hour between 5:30 a.m. and 6:30 a.m. Too early for you? Go to bed by 10 p.m. and you can still get in a solid seven hours of sleep before rising at 5 a.m. to make coffee and get in the groove.

While you may not be able to become a brain surgeon by studying one hour a day for six months, there are many careers for which that minimal effort will get you well on your way. How long, for example, would it take for you to become a really competent video editor? To learn how to build a great surfboard? To learn the critical principles of design for websites? Regardless of what you choose to study, don’t procrastinate. If you don’t learn something new today, you will just be one day older and not one bit smarter tomorrow. And don’t forget to spread Mr. Nightingale’s word: Knowledge is power — and you can acquire a remarkable amount of knowledge in just one hour a day.

[Ed. Note: David Galland is the managing director of Casey Research and the co-publisher of “What We Now Know,” a wide-ranging weekly e-letter on trends in investing, health, emerging technology, geo-politics, life enhancement, and more.]