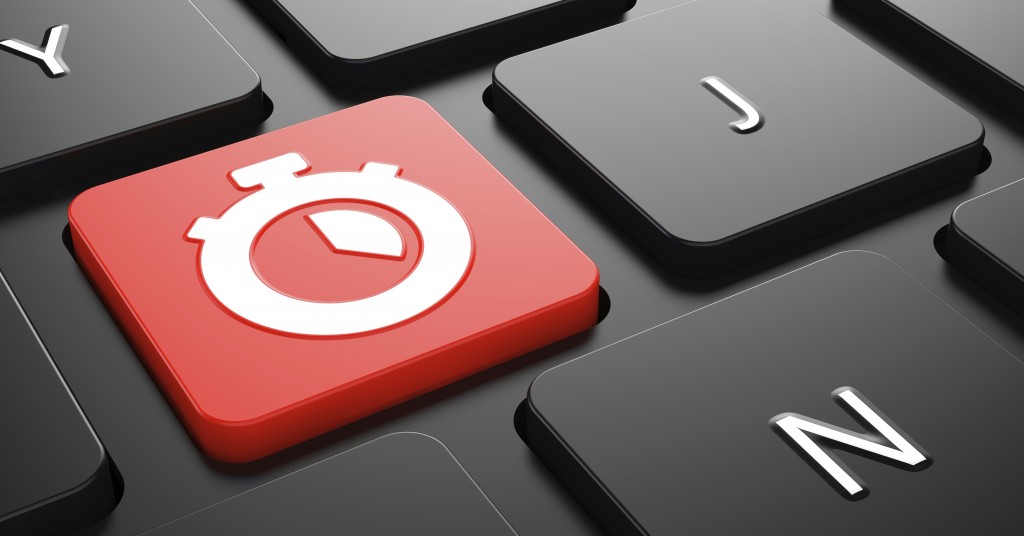 People who’ve never done a timelog before often grossly overestimate the amount of time they are actually working.

Years ago I had a friend who was launching a software company and earnestly told me that he was putting in 12-hour work days to achieve this. Despite that, I could see him making dozens of online forum posts throughout the day. Writing on a forum loosely related to running your business may be considered work, but it’s hard to see how chiming in on old topics stacked against his urgent goal to ship his product on time.

Doing a timelog, meticulously recording when you start and stop work activities, is often discouraging because the illusion of productivity gets shattered. You may feel you’re putting in heroic hours on a particular goal, but the actual logs show only a fraction of your time was spent on important work.

You Can’t Actually Work That Much

Most people, upon realizing their dismal productivity, resolve to do better. They’ll cut out the distractions and get back to task. They’ll continue putting in the long hours, but this time, they won’t waste time.

Unfortunately I think this is exactly the wrong realization to make from the information. The realization should be that getting even small amounts of deep work done is incredibly hard. Therefore, a schedule that prioritizes low-hours, but hard work, is better than one which pushes you all day long.

Part-Time Hours in a Full-Time Job

I first wrote about this idea several years ago, in my book about self-employed productivity. The idea was that the 40-hour standard for workweeks is almost certainly too high a bar for 95% of workers, if that time is spent mostly on deep work. And the 80-hour marathons that entrepreneurs and students grind themselves through are likely impossible without the benefit of pharmaceuticals.

What if, in your 40-60 hour stated workweek, you set aside 20 hours per week that was exclusively focused on the work that was of critical importance? No emails, meetings, calls, internet surfing or chatting. Just the hard, important work.

I imagine that, in these part-time hours, you’d get more done than you do trying to do the same work in unrestricted full-time hours throughout the week. I’d also guess that the amount of low-value activities would decrease as well, now that they are not being used as a crutch to help you avoid the work that truly matters.

My Recent Experiment With Part-Time in Full-Time Hours

I’ve used this strategy many times before, but I often fall into the same trap most people do. I either start expanding my hours or I become less rigid about the scheduling of my focused work. These two effects combine and I end up working more and more with less and less focus, until I’m back where I started. It takes discipline not to work, rather than to work too much.

Recently I wrote about using this strategy for learning Korean, in comparison with Chinese. I restricted all my studying time to two, 2-hour chunks every weekday. Although a fair assessment of my actual time spent studying in Chinese was probably more like 6-7 hours/day, the lack of rigidity in the schedule meant it felt more like 9-10 hour days, over twice the perceived effort for only 50% more actual work accomplished.

How to Take Advantage of This For Your Work

Whether you’re an office worker or a high-school student, you can use the same system to get more done of the things that really matter to your results. Just follow these steps:

My schedule is Monday to Friday 8:30am-11:30am and 12:30pm-2:30pm. Currently, with my language learning project, I’m using this time for Korean, and scheduling the lower-priority tasks around it. When I finish, I plan to use the same structure for my writing and business development work.

Every time I’ve used this approach, I’ve seen a boost in my focus and productivity. If there are too many hours in the system, I’ll know I miscalculated because the productivity and focus will wear off once the initial motivation dies. You want to design a schedule which encourages you to treat your deep focus hours like a scarce opportunity, not an unfortunate chore to delay.

By cleanly separating the deep work and the lighter work which doesn’t demand the same mental resources, you also end up reducing your hours, since you stop using lighter work as an excuse to procrastinate on the things that actually matter.

[Ed Note: Scott Young is a writer, programmer, and avid reader. He’s written more than 1000 articles on his blog, self titled, ScottHYoung.com. Scott has also written several e-books and other guides on productivity and his own personal philosophies on behavioral change. Follow Scott on his journey here.]

Posted in Health, Lifestyle, Wealth
This error message is only visible to WordPress admins