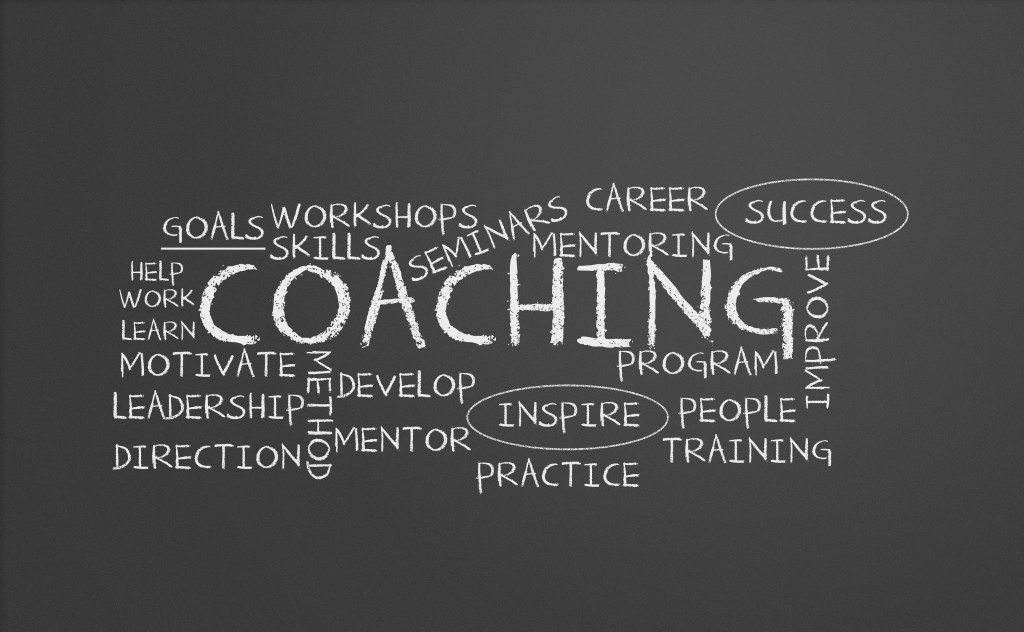 He made $350K in his ‘first week online’. Then he did the first 7-figure fitness e-book launch. Here’s how he did it. – Craig

Everything You Need to Know About Joel
By Joel

I’ve been in the fitness industry for a little over a decade. I started in online marketing in late 2008 with a coaching program. I learned from the likes of Yanik Silver, mostly Yanik to start with. Ryan Lee was instrumental with me getting started with information products.

I started with a coaching program. I went on to do a number of different eBook products which at the time was really specializing in the product launch and organizing these big promotional events for new eBook products.

The first one was Cheat Your Way Thin. I did a few hundred thousand dollars. I think it was $350,000 in gross sales. At the time, that was in 2009, that was by far one of the biggest eBook launches that had been done at that time and that was really my first eBook and my first info product.

It just goes to show that you could really come on the scene and make and impact around this, granted I was show solidifying a lot of relationships from the year prior to me coming out with products and then doing some other things just to kind of get established in the industry but the very first product that I launched was a huge success in a major way.

I went on to partner with a number of other individuals on other product such as John Romaniello with Final Phase Fat Loss. We launched that a couple of times. Both of those launches were worth more than $500,000. Just prior to that, I had done the first eBook million-dollar launch on my Xtreme Fat Loss Diet. We launched that three times. The first two times were over a million dollars each and then the third time, I think, we did about $850,000. We had sent that product three years in a row so that was exciting and interesting.

Today I run one of the fastest growing supplement companies in the world.

But if supplements were made illegal to sell tomorrow, I would be able to go back to selling eBooks with my knowledge. So if I was still doing eBooks today, I would be doing a lot of the same things I’ve been doing with our supplement sales funnels.

For eBook marketing, I’d have a number of different eBook offers working on cold traffic through VSLs and such, very complement. If supplements got banned tomorrow, I’d still be able to generate seven figures of income every year through eBooks very easily.

That’s one of the big things that I’d see about people who really get stuck in a rut. There are some people I know that are still living in that day and age of two and a half years ago.

They just haven’t gotten out of the comfort zone and allowed themselves to really take their business to the next level because they’re just comfortable doing what they learned and what they have been doing without branching out to new things like learning how to make a video sales letter that converts.

You have to keep on pushing and learning and changing.

The guy knows what he is talking about,

Don’t waste people’s time. Stop talking about yourself and show the reader and your potential partners what’s in it for them to be working with you.

PPS – Joel was once a private coaching client…

…and he’s learned from the best => Bedros and myself. Now you can, too.

Join Bedros and I in New York for a 1-Day Mastermind on Saturday, February 21st. This is your chance to make 2015 your BIG year. Get rid of the limits in your life. Focus on the abundance. You can do this, just take action and e-mail Joan@Keuilian.com to reserve your spot.