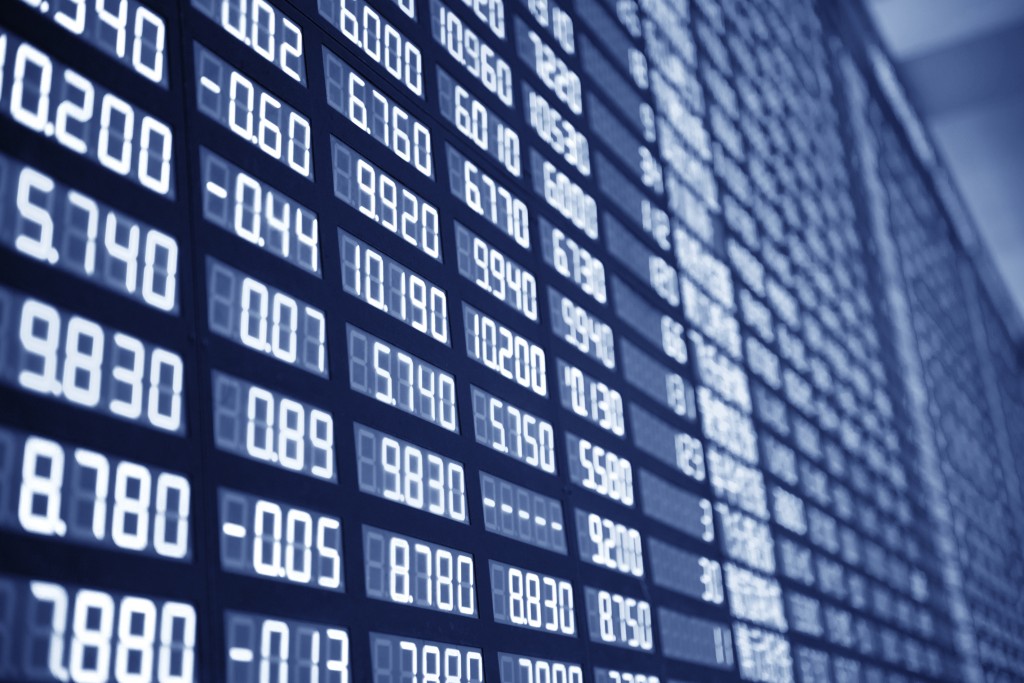 Warren Buffett is one of the most successful investors in history…And every value investor can learn a lot from reading his annual shareholder letters and hearing him speak.But as I showed you in yesterday’s essay, you shouldn’t worship him… or let that influence your valuation of his business, Berkshire Hathaway. As you can see, he makes mistakes, just like anybody else.So consider me totally out of the Buffett-worship business. To best serve my readers, I need to remain objective, rational, and risk averse… and make my sell decisions based on that.So let’s take a look at the three main reasons I recommend selling Berkshire today…

Read these reasons carefully. If you’re an owner of Berkshire, they might not all apply to you, and you might wish to continue holding the stock. That’s up to you. You might not lose money if you continue to hold, but you won’t make much, either.

First, Berkshire Hathaway has crushed the stock market in the time I’ve held it in my Extreme Value model portfolio. I initially recommended Berkshire in July 2005. It was my first World Dominator recommendation.

Buying Berkshire in 2005 and holding it until now has about doubled the S&P 500 return – a truly phenomenal performance.

But will Berkshire rise another 124% in the next nine years? Will your money keep compounding at close to 10% per year?

Buffett says changes in Berkshire’s intrinsic value are roughly mirrored by changes in its book value. Book value was less than $56 billion when we first recommended the stock in 2005. Now it’s around $138 billion, a 146% increase. Will it rise another 146% to $340 billion by 2023? I wouldn’t count on it.

Remember… the company’s value rose with a lot of help from the biggest market crash in 80 years, and the biggest credit crisis ever. Those events created enormous opportunities for Buffett to deploy large sums of money at high rates of return.

I doubt, for example, that he’ll get another opportunity to lend billions of dollars to Goldman Sachs and General Electric at 10% interest plus stock warrants (like he did during the 2008 credit crisis).

Unless you believe there’s another enormous crisis coming – one Buffett will be able to use to push tens of billions of dollars in cash into at high rates – you should lower your expectations for the stock.

Berkshire compounded your money at twice the rate of the S&P 500 for nearly a decade. We don’t know where Berkshire’s share price will go from here. But we do know its business is unlikely to continue growing at double-digit rates… and the stock market should reflect that. We can do better.

Based on valuation, it doesn’t look like Berkshire is the best place to grow your wealth in the coming years…

Buffett has implied over the years that we should value Berkshire Hathaway by adding up investments per share, applying a modest multiple to pre-tax earnings, and putting the two together.

Let’s do the math using a modest multiple of eight times pretax earnings. We’ll calculate Berkshire “A” shares. To get the value for “B” shares, simply divide our numbers by 1,500.

Using Buffett’s method, Berkshire is trading about 29% below intrinsic value today. That’s a sizeable discount, especially if you believe it’s one of the greatest businesses ever and will remain so for years to come. But I’ve begun to rethink this, too…

We shouldn’t let any CEO – even Warren Buffett – tell us how to value his business. So instead of Buffett’s implied-valuation method, let’s evaluate Berkshire with the tried-and-true standby metrics of valuing insurance companies. (Insurance is Berkshire’s biggest business, accounting for one-fifth of its sales last year.)

Insurance companies are generally worth float plus book value. Buffett told us at his latest shareholder meeting that Berkshire now has $77 billion of float. We know from its latest earnings report that its book value is approximately $228 billion. That makes a total value of $305 billion. Berkshire’s market cap is around $308 billion today. By this method, Berkshire is fairly valued.

The belief that Berkshire should trade at fair value by this measure is not unwarranted. It’s a great business. But I’m re-thinking whether it’s wise to own Berkshire at a sizeable premium to book value…

That’s a big premium to book value. The primary reason for the premium is the market expects Buffett to keep making great investments. But with interest rates still ultra-low and the S&P 500 near all-time highs, there aren’t as many great investments available today as there were in 2008-2009.

If Buffett makes a bad investment, the market could wipe out a substantial amount of that premium, taking Berkshire’s share price down hard.

Other Stocks Can Bring Us Better Long-Term Returns

I’m paid to find my readers safe ways to grow their wealth. I recommend cheap, undervalued stocks that promise to compound my subscribers’ money significantly over time. Berkshire is no longer one of those stocks. Sure, you could continue to hold it forever. But like I said, you won’t make much money that way from here on.

You’re unlikely to lose money holding onto Berkshire for several more years, either. Our first job is always to make sure our recommendations won’t lose you money. But we can do that and help you make a lot more of it, too.

I know from experience you can make fat, double-digit annual returns from large-cap stocks. But Berkshire isn’t one of them anymore. It’s time to move on and put your money elsewhere.

[Editor’s note: Berkshire Hathaway isn’t the place to grow your wealth now… But if you bought 30 years ago, you could have made a fortune. Dan sees a similar “once in a decade” opportunity shaping up in a different stock today. Last time he recommended this company, his readers made 267%. This time around, the gains could be even greater. Dan says this is the kind of stock you can put your “safe money” into and potentially compound your portfolio 20%-plus a year for the next 10 years. Learn more about this opportunity – and sign up for a trial subscription to Extreme Value – by clicking here.]