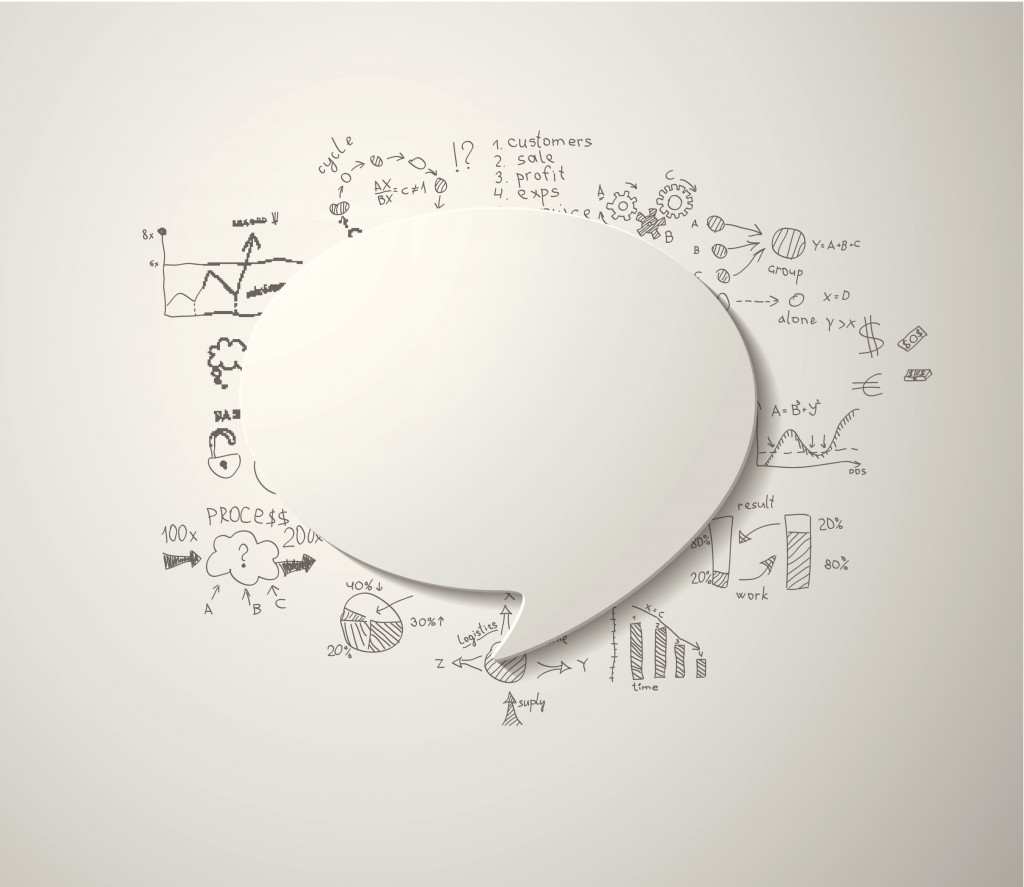 If you’re broke and close to death, you have to start coming up with ideas. If you destroy your life, you need to come up with ideas to rebuild it. The only time I’ve been forced to have good ideas is when I was up against the wall. My life insurance policy was like a gun to my head:  “Come up with good ideas… or else your kids get your life insurance!”

The problem is this: you’re not in a state of panic most of the time. States of panic are special and have to be revered. Think about the times in your life that you remember – it’s exactly those moments when you hit bottom and were forced to come up with ideas, to get stronger.

This is why it’s important now to strengthen that connection to that idea force inside of you. This post is about how.

Nothing you ever thought of before amounted to anything – that’s why you are exactly where you are at that moment of hitting bottom. Because all of your billions of thoughts have led you to right there. You can’t trust the old style of thinking anymore. They came, they saw, they lost.

You have to come up with a new way of thinking. A new way of having ideas.

People know what “runner’s high” is. It’s when you are running for a long time, at the point of exhaustion, and then something kicks in and gives you a “second wind”.

The same thing happens in the brain. When you are about to die, a second wind kicks in.

But you can’t get runner’s high unless you’re already in good shape.

This is why it’s important to exercise the idea muscle right now. If your idea muscle atrophies, then even at your lowest point you won’t have any ideas.

I get a lot of questions like, “did you only start coming up with ideas because you already had it made?”

Answer: I was on the floor crying because I was dead broke and dead lonely and had no prospects so that’s why I had to do it.

The below is what I do and what works for me. If you have anything to add, please add them in the comments, I need all the help I can get.

You will be like a superhero. Every situation you are in, you will have a ton of ideas. Any question you are asked, you will know the response. Every meeting you are at, you will take the meeting so far out of the box you’ll be on another planet, if you are stuck on a desert highway – you will figure the way out, if you need to make money you’ll come up with 50 ideas to make money, and so on.

Maybe you think it’s bragging. There are many times when I don’t have ideas. But that’s when I stop practicing what I am about to advocate.

Try it for yourself. I’m not selling anything here. I have no reason for you to try this. I just want to share my experience.

B) How do I Start Exercising the Idea Muscle?

Take a waiter’s pad. Go to a local cafe. Maybe read an inspirational book for ten to twenty minutes. Then start writing down ideas. What ideas? Hold on a second. The key here is, write ten ideas.

A waiter’s pad fits in your pocket so you can easily pull it out to jot things down.

A waiter’s pad is too small to write a whole novel or even a paragraph.  In fact, it’s specifically made to make a list. And that’s all you want, a list of ideas.

This is when the brain is sweating. Break through this and come up with ten ideas. You can do it.

E) What if I Just Can’t Come Up With Ten Ideas?

For the obvious reason – You are putting too much pressure on yourself.  Perfectionism is the enemy of the idea muscle. Perfectionism is your brain trying to protect you from harm. From coming up with an idea that is embarrassing and stupid and could cause you to suffer pain.

We like the brain. But you have to shut the brain off to come up with ideas.

The way you shut the brain off is by forcing it to come up with bad ideas.

So let’s say you’ve written 5 ideas for books and they are all pretty good. And now you are stuck. “How can I top this brilliant list of five?”

Let’s say you come up with ten ideas a day. In a year you will have come up with 3650 ideas (no breaks on weekends by the way if you want to get good at this). Maybe more if you are trying to do 20 ideas a day.

It’s unlikely that you came up with 3,650 good ideas (after you become an idea machine your ratio goes up but probably in the beginning your ratio of bad ideas to good is around 1000:1).

Don’t put pressure on yourself to come up with good ideas. The key right now is just to have good ideas.

Practice doesn’t make perfect. But practice makes permanent. So that later on when you do need good ideas to save your life, you know you will be a fountain of them.

H) How do I Execute on my Idea?

Here’s what I do often when I am writing down ideas that I think I might want to act on.

I divide my paper into two columns.

Imagine you are driving 100 miles to your home late at night. You turn on your headlights so you  can see in front of you. All you can see is about 30 feet in front of  you but you know if you have the lights on the entire time, you’ll make  it home safely, 100 miles away.

Activating the idea machine is how you turn the lights on so you can get home. But you don’t need to do any more than that.

One of my favorite examples: Richard Branson didn’t like the service on  some airline he was flying. So he had an idea: I’m going to start a new  airline. How the heck can a magazine publisher start an airline from  scratch with no money?

His first step. He called Boeing to see if they had an airplane he could lease.

No idea is so big you can’t take the first step. If the first step seems too hard, make it simpler. And don’t worry again if the idea is bad. This is all practice.

I) But if I’m Coming Up With Business Ideas, How do I Know if I’m on the Right Track?

There’s no way to know in advance if a business idea is a good one. You have to try multiple ideas and see which ones get the excitement of customers, employees, and you can see that people are legitimately using it and excited by it.

In Part 2 of this essay I’ll give some examples and we’ll continue this quest to becoming an idea machine.

If you have any ideas of your own on how to come up with good ideas, please share them in the comments.