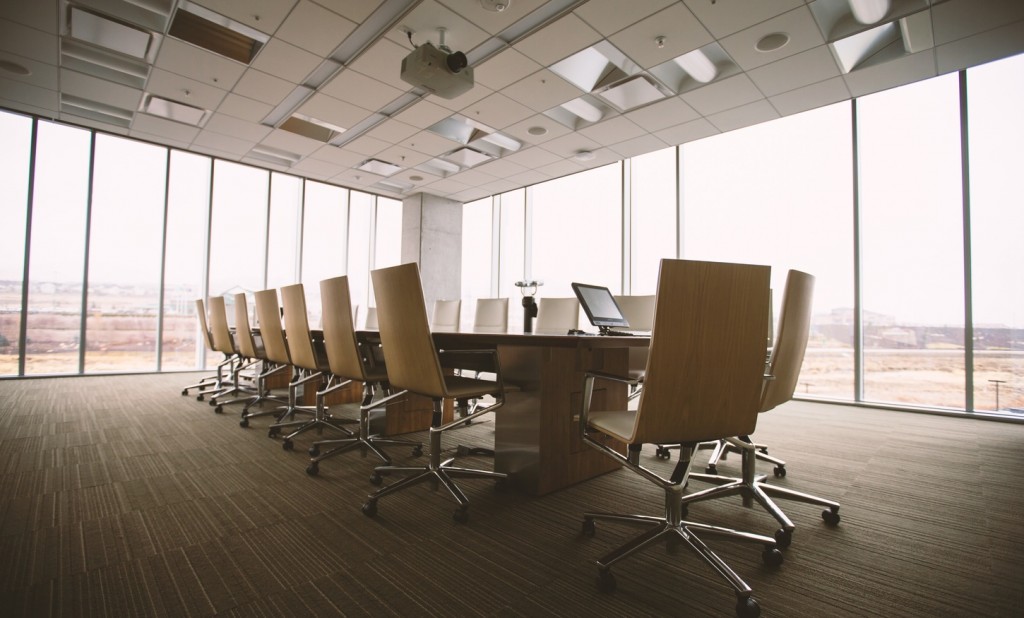 Bureaucrats can be mean-spirited, but usually they are overly enthusiastic organizers who lose sight of their roles in the business.

Office politicians, on the other hand, are far worse.

They are people who harbor very bad and destructive ideas about how to get ahead. If you don’t root them out of your business, they will destroy it.

Indeed, office politics is a cancer that can destroy a business.

I have difficultly liking any political activity because it is  fundamentally flawed. Politics is based on power. And power, as we know, corrupts.

How Political Employees Will Hurt You

People who think politically believe in power. They don’t feel comfortable operating in a free market because they don’t have the confidence to compete in it.

Lacking that confidence, they want to control it. They seek to gain that control with political maneuvers.

Political employees will corrupt your business in two ways.

Internally, they will screw things up by setting agendas about their amassing personal power, rather than generating benefits for your customers.

Externally, they will hurt your business by trying to control the competition. They’ll spend their time fighting to control things they cannot ultimately control, and worrying about market share.

What they should be doing is helping you create and sell new ideas to benefit your customers.

To prevent political employees from damaging your business, you should recognize who they are (they will often be managers who seem very good to you, precisely because they are political), and either reform them or get rid of them.

I’ve had very good success reforming former politicians, I am happy to say. I think that’s because, fundamentally, a political life is an unhappy one.

If you can show them a better way, they will be grateful to take it.

Here are some signs of the political personality:

The Solution to Politics

The best way to rid your business of the corrupting effect of politics is to eradicate power mongering wherever you find it.

You can do that by intervention — but that’s messy and difficult. Politicians are very good at rationalizing their power plays.

The opposite of control is freedom.

The ultimate solution to politics is freedom. The more freedom you establish in your business, the more difficult it will be for politics to thrive and spread.

Freedom means giving your profit center managers and creative people the opportunity to compete with one another in an environment where information is shared and restrictions on product development and marketing are limited.

Rather than using your time and intelligence to try to separate and regulate product line barriers, teach your people over the long run. They are all better off if they’re free to learn from one another — and compete with each other — freely.

What I’m suggesting is you take a laissez-faire attitude toward product development and marketing.

When your stronger profit center executives complain weaker ones are not  contributing their fair share, tell them not to worry about fairness. Tell them to worry about coming up with the next great idea for your customers.

As your business grows, you will find your stronger profit centers will thrive in this environment, while the weaker ones will fail. That shouldn’t worry you. It’s exactly what you want.

You want the growth side of your business to be evolutionary, where the strong survive and the weak extinguish themselves.

In promoting competition, watch out for any effort to curb or control information.

Production leaders will naturally want to protect their positions by keeping secrets and setting up barriers to make it difficult for their internal competitors to catch up. Your job will be to make sure those secrets are widely known and to reduce or eliminate those barriers.

This isn’t something that can be done once and then forgotten about. It requires constant maintenance, so long as you are CEO.

When promoting freedom and cooperation in your business, remind your superstars that protecting what they have already done is counterproductive.

To continue to lead, they must be focusing on the next great product idea or marketing strategy, not the last one. At the same time, you have to limit abuse from the weaker profit centers. They shouldn’t be allowed to steal trademarks or plagiarize marketing copy.

Free-market-based management doesn’t mean there are no rules or standards. It means you must apply the common standards that exist in all free markets.

The main thing you can do is keep preaching the gospel: “Our mission is to create new and better products for our customers.”

Posted in Careers, Wealth
#repost from @motivationmafia With all the hard w