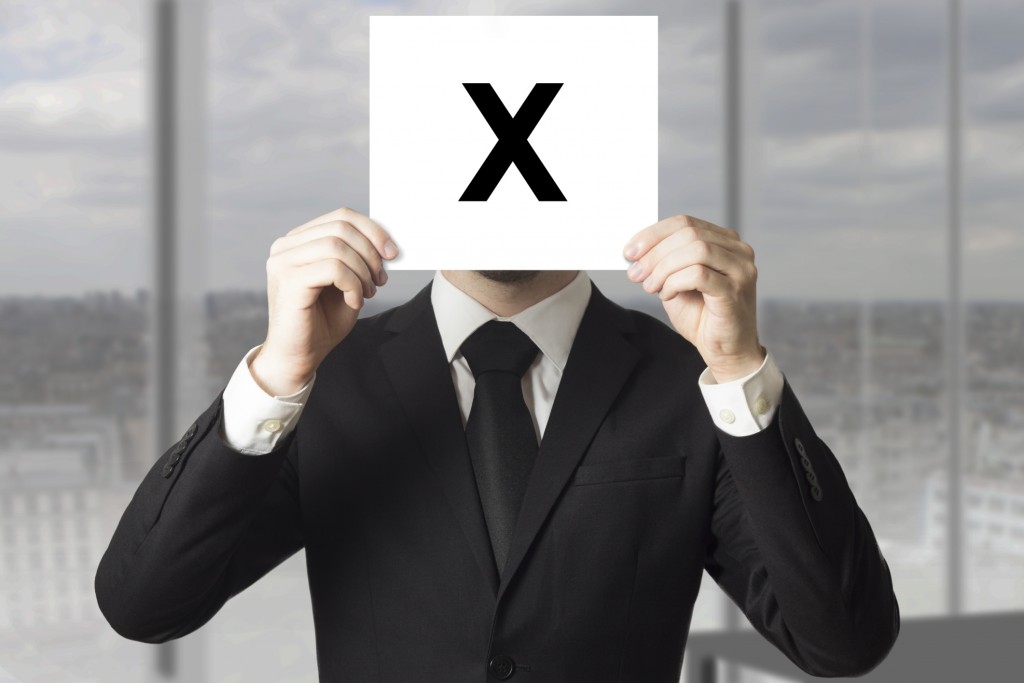 Today I want to talk about a Street-Marketing lesson I call “How to take it in the shorts… and love it”.

It’s about how to get qualified critiques for your writing.

First, I’ll hit you with the big setup statement.

Here it is: Writers do not work in teams.

Stay with me on this.

Because while you can divvy up the many tasks necessary for creating a new product, building a house, or robbing a bank. You can’t do that with writing good copy.

Yes, it’s true that writers often spend time collaborating with dubious friends in coffee shops and bars throwing back shots, expressing deep and passionate opinions about things they’d like to write about… but let’s face it, that is not writing.

That is a little something known as “fun”.

Writing, on the other hand — the actual process of putting words onto a page — is work… done by one person… alone… inside his or her own head.

Ernest Hemingway did not whip off chapters while harpooning whales off Nantucket Island or slugging down Orujo with his buddies at a Spanish bullfight.

No. He did it like the rest of us mortals have to in front of a keyboard or putting pen to paper pounding out copy…alone… alone… alone.

Take a moment and allow that idea to settle-in.

It’s important, because the solitaire nature of writing creates a unique problem — especially for the new writer.

It’s something I call the “Blind Spot” effect — that strange phenomena that blocks the writer from actually seeing his or her own work.

It’s kinda like gazing into a mirror. While you may be looking at the exact same face that everyone else does you somehow just don’t see your face. You know exactly what everyone else looks like, but you don’t know what you look like… until other people clue you in.

I’ve been a working writer for over 25 years and still have trouble with blind spots and absolutely depend on review and feedback.

Problem is, most writers have no clue on who to turn to for this kind of critique work.

Okay, here’s a quick story that’ll spell out the four types of feedback available to you.

I’ll keep it brief.  When I was about 10 years old, I spent an afternoon in my room sketching out a pencil drawing of a horse.  (Drawing is a lot like writing… a solitary activity fraught with creative blindspots).

And the masterpiece I created was so amazing… and so near to touching the face of genius itself… that I simply had to show it around to various friends and family members.

What happened next taught me a valuable lesson on differentiating between the various kinds of criticism.

I won’t waste your time with all the details, but generally, the feedback I received fell into these categories:

1. Mom. She told me my artwork was “wonderful”, thus confirming everything I already suspected about my killer horse-drawing skills.

2. The older neighbor kid. He said the drawing was “stupid” and that I was wasting my time because I was stupid too.

3. My favorite uncle. He told me that he very much liked the “doggie” that I drew…

4. The big brother. He pointed out that the horse’s legs were drawn way too short, thus making it look like a mutant dog.

In general, those are the four types of criticism that you will face too. Let’s cover each of them in a little more detail.

Her response was predictable… to lavish praise on me no matter what.  I could’ve drawn a picture of our house burning to the ground with my siblings hanging lifeless from the windows and her response would have been “very nice. Keep up the good work.”

Yes, it’s comforting to know that people love you enough to lie to your face under any circumstances.

But you simply can’t trust the “mom’s” in your life for honest feedback and constructive criticism. Getting a pat on the back for lousy work will not help you improve.

2. The older neighbor kid — or what I call the “Eddie Haskell” critic — gets his kicks out of mocking others. He does it for various reasons — jealousy, pettiness, envy, sadism, whatever. Who knows.

This type of critic is usually interested in making sure that you don’t make him look bad, and he’s quite prepared to throw a wrench into your gears to stop that from happening.

Learn to recognize these people (it isn’t hard), don’t solicit their opinion, and simply ignore their criticisms.

3. Next… the good-natured uncle, or what I call “from the mouths of babes”. This can actually be quite useful feedback. In fact, if you’re like most new writers, this is probably the only useful kind of critique available to you.

It’s “from the hip” comments that can pull back the curtain and shed some light on your blind spots.

For example, a few years back, I was raking leaves on a cold and windy autumn day. After a couple hours I finished up, bagged-up the leaf piles, and returned into the house.

As I removed my shoes, my 4-year-old grandson looked up at me with a puzzled expression and said:  “Grandpa… you look like a clown.”

I was shocked.  A clown? What the…

I knew the boy couldn’t be openly insulting me… for Pete’s sake, he was 4 years old.

I glance into the hallway in the mirror and — sure enough — my small tan beanie-hat, windblown hair, and red nose made it look like I was ready to pile out of a miniature car with 35 other friends.

For a writer, this kind of honest feedback can be pure gold.

Because when well-intentioned people inadvertently blurt out untrammeled insights — it can provide you quick inroads to trouble areas of your work.

I mean, if a favorite uncle thought my horse was a dog… or an innocent child said I looked like a clown… well, it makes no sense to argue with that kind of insight.

Instead, set aside your ego and use the feedback. This is where the cool, ego-less attitude of the real professional comes in.

But here’s the thing: You should not depend on this kind of “from the mouths of babes” feedback. It’s hit or miss and is almost never followed up with concrete advice.

Which brings me to the fourth kind of critic:

4. The older brother… or what I call “The Mentor”.

Okay… let’s be clear about something. When it comes to direct sales copywriting, there’s usually serious money on the line…

… building websites, PPC campaigns, banner ads, shopping carts, hosting, not to mention the hard costs of producing the product itself (including paying the writer, if you’re using a hired gun).

Which means there’s a mountain of pressure on the writer. The ad must perform.

However… for the original out-of-the-chute version, you’ve got to start somewhere.You need the raw first effort, to be able to test or tweak.

Which, for the pro writer… means you’re coming up with your best initial “shot in the dark” control piece.

And, with so much on the line… and with you as the only one critiquing the writing at this point… means you need an outside opinion on your work.

Your top-choice option is of course to seek out expert advice from someone who understands the sales process… and can give you specific constructive criticism.

Like my older brother, a self-professed artist, who pointed out the horse’s legs were too short.

That is specific constructive criticism.

Some 15 years ago — when I first met John Carlton he had me rip-up an ad that I had worked on for over four days.

“Yes Jim, I got it. Could you please print it off while we’re on the phone here?”

“I’ve got it open on my computer, John. I’m looking at the ad right now.”

“Uh, John… I could make any edits right here on the computer.”

“Okay… one second.”  Sound of printer clanking away.

“You have it printed yet?”

“Are you holding in your hands?”

“Good. Now tear it to pieces.”

“No-no-no. Jimbo… you’re still not hearing me. Listen very carefully. I want you to set down the phone, hold that copy up to the receiver, and tear it up. I want to hear you tearing it up. I would also ask you to burn it, but I’m afraid you’d probably torch your whole office in the process.”

I did exactly what he demanded and tore it to shreds.

After that, John started improvising a sales message straight off the top of his head which was a hundred times better than what I had worked on for four long days.

Over the next months John continued to provide me deep insights and feedback on everything I wrote.

He taught me the advanced 17-point layout of a sales message… tricks to overcoming sales-killing objections… how to drive home the most important selling points… super-persuasive bullet-writing tips… how to establish proper voice and cadence… and on and on.

Thus began my road to fortune and fame. Writing sales copy, I learned, is a very specific and delicate process that would not come to me in my sleep.

You and I need to learn it through coaching and mentoring.

[Ed Note: You won’t find him selling his services to just anyone, even his own website (he doesn’t have one). Instead, Jim Curley has been mastering his copywriting skills behind the curtain in some of the most competitive niches, like Golf and Self-Defense, for 20 years now. He’s a master copywriter who’s ads sell at peak volume. Mentored by the great John Carlton, you can read Jimbo’s orignal post published on John’s blog here.]