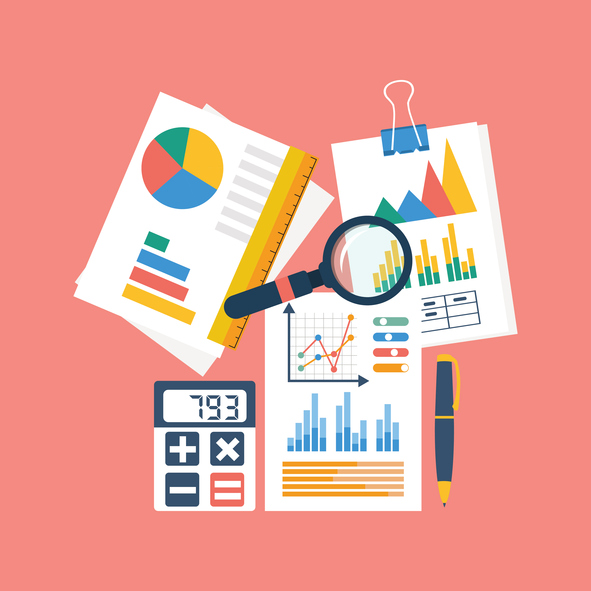 A definitive guide on what it means to budget right (and how to actually save money).

“Pay yourself first” is a popular catchphrase among financial planners.

It’s been in use for many years, but has been re-popularized recently by David Bach, author of the Start Late, Finish Rich series of books.

The idea, in a nutshell, is that you make saving your top priority. Before spending money on anything else, you take care of yourself by socking away money in a tax-deferred personal investment account. But what people actually do is very different…

Stimulated by Hollywood and assisted by the credit card industry, these future financial losers live their lives according to the mantra “He who dies with the most toys wins.” They may keep current on their necessary expenditures – on food, housing, and utilities – but while doing so, they bury themselves in debt. Although they talk about putting aside money for a “rainy day,” something else always unexpectedly comes up that they would rather spend it on.

These are the sensible people who create and follow budgets. They add up how much they make, figure out how much they owe, and calculate their monthly expenditures. By attempting to budget their anticipated inflows and outflows, they create (at least in theory) a surplus of cash at the end of each month that can be devoted to savings. What happens, of course, is that no surplus ever emerges. Problems and opportunities inevitably arise, draining away every cent they intended to save.

Only the smallest number of people “pay themselves first.”

If you want to have your best year ever, this is the avenue. It takes an extraordinary amount of self-discipline, but with tools like the ones found in The Perfect Day Formula book, discipline becomes a habit of your daily structure. 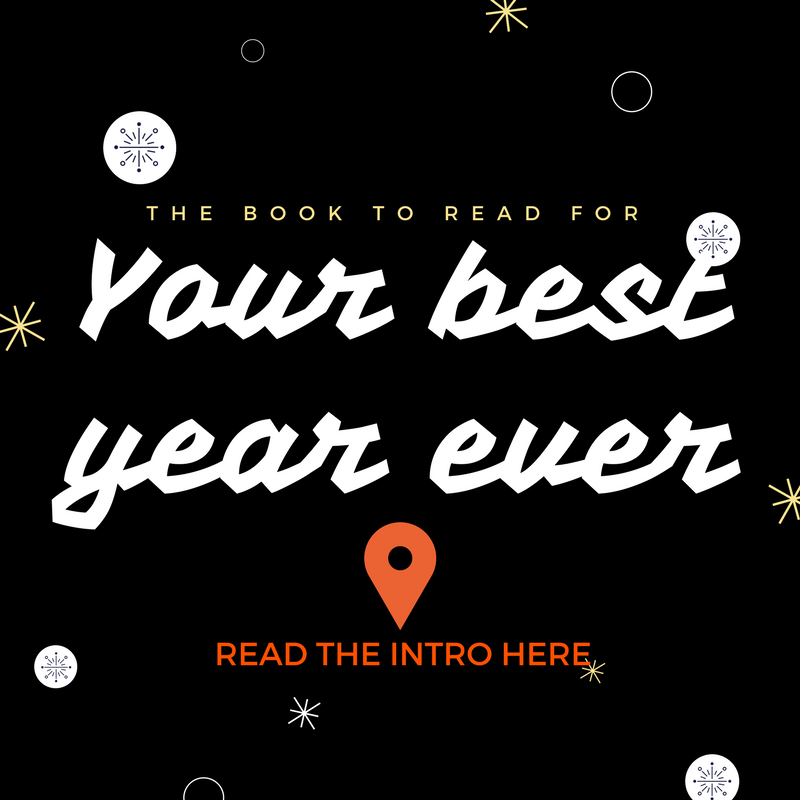 Another way to ensure you become a true wealth builder is to use an automatic withdrawal and deposit program – these wealth builders set aside money for savings well before they pay any bills. By making personal investing a priority, they force themselves to conserve where they need to conserve in their discretionary spending.

I spent the first 26 years of my life as a serendipitous spender. Then I got married and moved up to the bumbling budgeter class. In 1980, my wife and I had our first child and I knew it was time to get serious about money. Only then, at age 30, did I become a serious wealth builder.

During the first several years of being serious about money, I discovered several important lessons that have proven useful ever since:

a. You start them only after things have spiraled out of control. b. They make you feel very good about yourself for a while. c. After three or four weeks, you abandon them and go back to what you were doing.

Budgets (like diets) usually don’t work because most people don’t have the discipline to adhere to them. You know very well that you need to stow money in that mutual fund account every month. But when the time comes and you can use the money to buy a set of golf clubs or a weekend at the spa … doing the right thing isn’t easy.

Don’t torture yourself to make the sensible decision. Instead, leave that decision to someone who won’t be tempted by toys. In my case, that person was initially my wife. Then, when automatic debits became available, it was my banker.

I’m a big believer in automatic payment plans, especially for bumbling budgeters and serendipitous spenders. Today, you can pay for just about everything automatically – from grocery and gas bills to car loans and mortgages … and even to past college loans and future college tuition.

When K and I started saving, we arbitrarily allocated about 15 percent of my gross salary to an investment account. A year later, my old junker broke down and we decided to buy a new car. The question was: Should we finance it or pay for it out of our savings? It would have been cheaper to buy it outright with cash, but we felt uneasy about depleting our fledgling savings account.

A common problem among people who are learning to save is determining what comes out of savings and when. Our solution, after several years of trial and error, was to set up five distinct accounts.

Say what you like about the tax man, he won’t take “no” or “manana” for an answer. Rather than waste your time and energy trying to figure out how to keep him from getting what he wants, you are better off “paying” him first – either with employer-mandated wage deductions or self-imposed set-asides.

When my wife and I began saving in a serious way, I was earning both a salary and money on the side as a freelance writer. The taxes I owed on my salary were withheld – but I knew that if I didn’t set aside some of my freelance income for Uncle Sam, I’d end up with a big, fat tax bill when April 15 rolled around. Since we didn’t want to be in a position where we’d have to dip into our savings to pay the IRS, we opened up a bank account just for the purpose of paying income taxes. Every time I received a payment for my writing, my wife would write a check for a percentage of that (depending on our tax bracket) and immediately deposit it in the account. This is a practice I have continued to this day, even though I no longer have to worry about ever running short.

Paying off several thousand dollars worth of credit card debt was our next item of importance. So we cut up our cards and set up an account earmarked to systematically pay off our balances … every month, like clockwork.

Although retirement seemed eons away, we recognized that unless we made it a priority to invest some money in an IRA before anything else, we’d probably never get to it.

The next priority was to put away money for our children’s college education. We decided that we’d pay the cost of tuition at a state school and our kids could work to pay for everything else: room, board, and entertainment.

We were renting at the time, but we wanted to own. So we set up yet another bank account to hold deposits that would one day fund a down payment and closing fees.

It’s interesting to note that we put the account for the thing we were most eager to have – a new house – at the bottom of our list of priorities. We gave top priority to paying the IRS and the bankers. Next, we focused on retirement, which seemed very remote. And then on something that seemed unnecessary at the time: tuition for our kids.

In retrospect, I can see that this is the right way to establish your financial priorities: Give top priority to saving for those things that would be easiest to avoid, yet cause you the most pain. Pay the government first, the banks second, and your retirement account third. Only after taking care of these three financial obligations should you sock away money for your kids’ tuition, your house, and (last and also least) the fun and games.