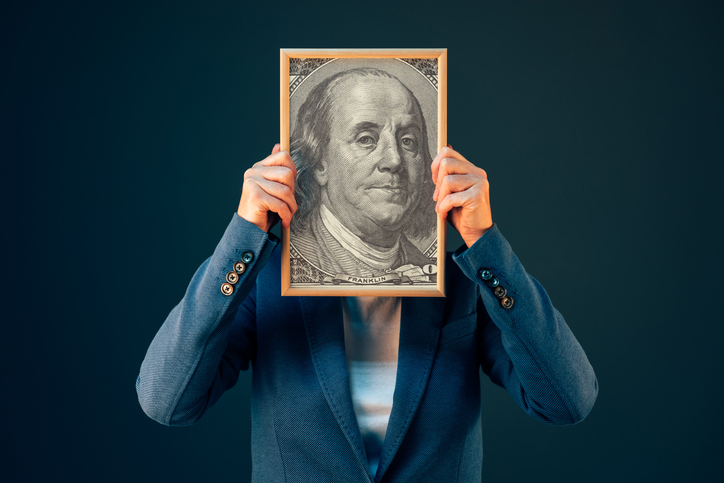 All across Europe, he was known as the man that best represented the freedom, ingenuity, and spirit of America.

… But he nearly spent his life creating candles, operating an 18th century version of Bed, Bath, and Beyond.

Fortunately, his first apprenticeship, as a chandler, didn’t work out. Then at age 12, he joined his older brother’s print shop, and his father signed a contract indenturing this young man to nine years as a printer’s apprentice. It seemed like a lifetime to the boy, but his father was happy because it prevented his son from joining the shipping industry and meeting the same fate as his older brother who was lost at sea years earlier.

And so began the boy’s journey from obscurity to one of the world’s most admired figures.

It was in 1718 that Ben Franklin, the “First American”, as biographer H.W. Brands called him, set upon the path of skill development that would allow him to become a founding father of America, and a very wealthy man at that. If we study Ben’s apprenticeship, we can find valuable lessons for our own careers and productivity habits, for Ben Franklin was one of the most prolific creators in the history of America.

The future wasn’t always bright for young Ben. Like most of us, he struggled to find his niche. His father, Josiah, the owner of a small candle manufacturing facility, first enrolled Ben in a school for future clergymen, but after realizing the low monetary returns of such a position, the elder Franklin pulled him from class at age 10.

It was time for Ben to enter the working world. During his limited run in school, Ben struggled with numbers. That ruled out several opportunities, and so Josiah entered Ben into his first apprenticeship in his candle store.

It did not appeal to Ben. Worried that Ben would run off and join the shipping industry, and recognizing Ben’s early talents with the written word, Josiah allowed his son to transfer to his older brother’s print shop, entering the aforementioned nine-year apprenticeship program. Not only was Ben wise with the pen, but he also had big strong shoulders required for lifting the heavy sets of lead type over and over again in the printing room. Ben was a natural at editing and proofing, and his past struggles with arithmetic were overcome through self-study. The skills were being put in place for a career in which Ben would publish numerous profitable and provocative literary works.

By age 16, Ben had written award-winning poetry, and under the alias of Silence Dogood, a 40-year-old woman, Ben wrote many popular articles for his brother’s controversial newspaper, the Courant. He honed his skills in debating and persuading through the written word that would come to serve him – and America – well throughout the years. His curiosity and tinkering, first developed through his apprenticeship led to some of the most important achievements in science and literature of the times.

Ben would soon move on to Philadelphia where he spent four decades as a printer and publisher, becoming known as “one of the most illustrious scientists and thinkers on earth,” according to Brands, who wrote of Franklin’s accomplishments, “His experiments with electricity, culminating in the capture of lightning from the heavens, had won him universal praise as the modern Promoetheus. His mapping of the Gulf Stream saved time and lives of countless sailors. His ingenious fireplace conserved fuel and warmed homes on both sides of the Atlantic. His contributions to economics, meteorology, music, and psychology expanded the reach of human knowledge and the grip of human power… Kings and emperors summoned him to court, where they admired his brilliance and basked in its reflected glory.”

But what mark would Ben Franklin have made without first starting as a lowly apprentice learning and mastering the high-value competencies of communication?

The Value of Failing Before You Succeed

Without developing these valuable skills, his impact on the world may have been lost. While Ben was at first disappointed in the long apprenticeship that loomed in front of him, it was in fact one of the greatest gifts that could have been given to him.

Today, an apprenticeship with a mentor remains the fastest way to building valuable skills. You cannot skip this step if you want to earn an above average wage. If you want to get rich, then you must master high-value skills. There is no alternative. If you want to be a successful investor like Jim Rogers, a lauded actor like Sir Alec Guinness, or a marketing machine like Mark Ford, you must commit yourself to an apprenticeship. You must take the time to learn the valuable skills that make you an expert in your craft.

I asked Matt Smith, serial entrepreneur, and the Publisher of Early to Rise, for his advice to both our ETR team and to our ETR readers that want to add more value and improve their job skills. Matt offered to share a secret that will help any employee become a superstar in any business.

“What makes a great copywriter, a great financial analyst, or a great editor?” Matt asked. “Sure, natural talent helps, but there are undoubtedly aspects of these skills that can be taught. Soft skills like selling, marketing, managing and copywriting seem hard to define and measure at first glance. And when you view them this way, it’s also difficult to transfer those skills to others. But there is a root skill in each of these areas that is as definable and teachable in each.”

“Getting a start on learning these skills is accessible to anyone with a library card. I encourage you to actively participate and seek out certification in the skills that most interest you. Identify an area of your business or a particular set of skills you’d like to master. What can you do right now to develop them?”

“To realize your full potential, you need to do what the most successful folks I know did during their 20’s. Take advantage of all the time and energy you have now. When leveraged, these can be remarkable resources.”

Here’s what superstars tend to do with that resource:

You can develop valuable skills by taking advantage of broadening experiences on the job, with structured learning through conferences and programs, and finally with proper mentoring and networking.

In our business, we can train anyone on the specific skills we know to be very valuable. It’s likely the case in an ETR reader’s career as well. That means that anyone from any department can move up, because they can learn the right skills.

The opportunity is there. Consider yourself a 12-year old Ben Franklin. Look around for the intersection of your current talents and passions, and connect them with a mentor or apprenticeship opportunity that will allow you to grow and develop your raw skills into high-value competencies.

While you’re figuring out WHO you’d like to be your mentor, read The Perfect Day Formula and learn the best strategies for personal and professional success, used by the greatest thinkers and doers of the century.

Get a copy for free today. 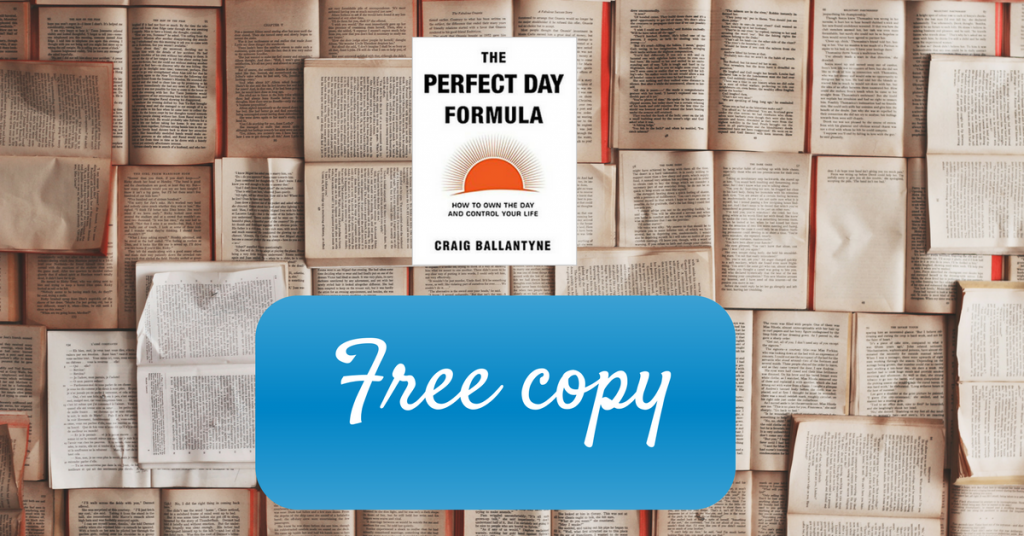 That is your goal with your apprenticeship. Take the long view. Earn your rewards. Start today. While the best time to plant an oak tree may have been twenty-five years ago, according to the old saying, the second best time is certainly now.