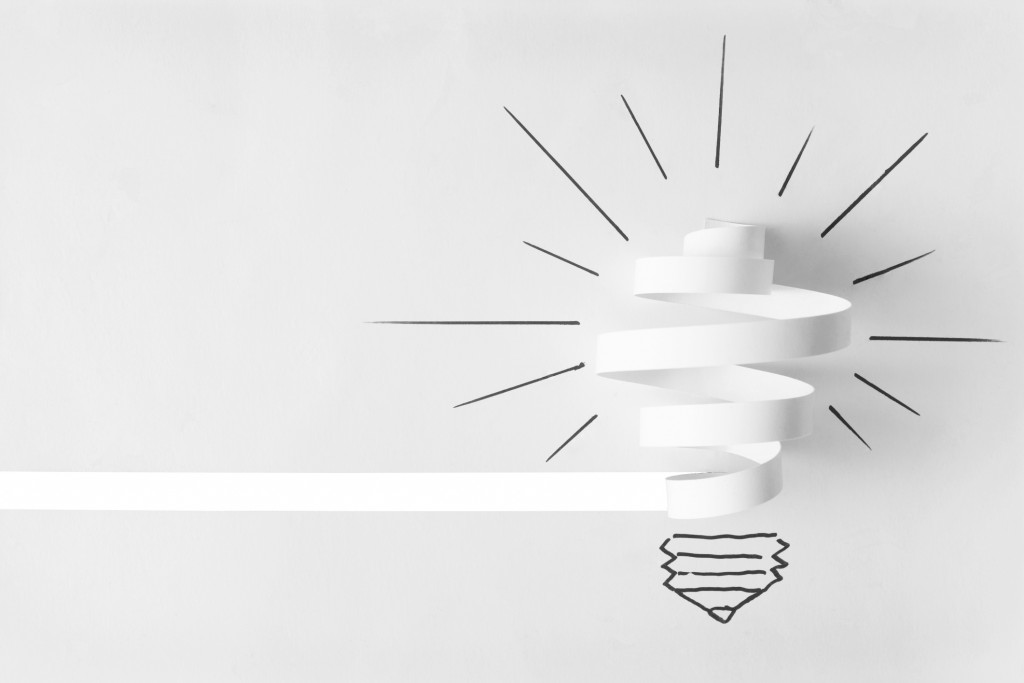 It starts with the story going around the Internet these days about a young man who ate at Chipotle 150 days in a row. How this is “news” is beyond me, but there is a big marketing lesson buried in this tabloid journalism.

One of the articles about this young man showed a picture of his abs, as if it were some miracle that a 20-something year old male could stay lean after eating beans, rice, and meat.

Again, I know. This is ridiculous. But bear with me…

Let’s compare how the Internet is abuzz with this kid and his Chipotle streak against a question I received on a recent coaching webinar I delivered.

I was teaching the 235 members of theOnline Info Ignition (OII) group how to find their big idea. Over and over I emphasized just how essential it was to have a BIG Idea in their sales copy. Without it, you’ll get nowhere. And you MUST identify your Big Idea before you create your program. Otherwise you’re almost guaranteed to have wasted a ton of time going down the wrong path.

The formula for generating a big idea, which I’ve covered many times in this newsletter, is:

It should be something that goes against the grain, that taps into the Zeitgeist of the marketplace, and that you can easily explain being as specific as possible.

Possibly the best example ever?

It was a HUGE idea, it followed the formula, and must have been responsible for as much of Tim’s success as the long work weeks that he put into marketing the book.

Back to the webinar…

After I explained this formula, a group member asked, “I’m a doctor with an abs program. Is that enough?”

The answer is no.

This is where being a young kid that eats at Chipotle and has abs will trump being a doctor with ‘just another book’ about abs.

Which story is easier to spread?

The Chipotle one, of course.

Which story is more interesting?

Which story has a dramatic demonstration?

Which one ties into the Zeitgeist of America, where everyone is raving about Chipotle?

The doctor, of course.

The kid’s got everything going for him…the proof, the story, the contrarian approach, and the specificity (150 days of ‘fast food’ and he still has abs).

The STORY and BIG IDEA are the power sources behind phenomenons like Bullet-Proof Coffee, the Paleo Diet (specifically The Whole-30 program), the 4-Hour Work Week, 6MinutesToSkinny.com, and The End of America. All of these products and promos hit the Big Idea nail on the head. But being a boring old doctor with another me-too abs program is not enough to get attention, interest, or desire.

What would make the Chipotle kid story even better?

If he was a doctor (or at least in med school).

What allows Dr. Oz to have the credibility he has?

Being a doctor, of course!

But being a doctor is just an added bonus that can further elevate a Big Idea.

While ‘just’ being a doctor is neither necessary nor sufficient for success.

Andrew Raposo, one of our Mastermind members, has sold over 9,000 copies of his abs program.

He is not a doctor.

But he had a big idea.

Being a doctor might have gotten him to 9,500 sales in the same time, but if he was a doctor without a big idea, he’d be lucky to have made 100 sales of his product.

I hope you understand.

If you don’t understand, you’re going to spend all of your time focusing on the wrong things…getting more credentials, paying for brand advertising, having a fancy website designed, etc.

But none of those matter.

Nothing beats the power of a big idea backed by a compelling story.

A big idea is not easy to create. It won’t come overnight. But if you study copywriting, if you know your marketplace, and if you interact with the end user and listen to the words they say, then every day you will get a step closer to finding that golden nugget of a big idea in the mine of your mind.

The payoff is priceless.

Now go work on it.

Advanced results call for advanced measures. You won’t get what you really want by taking the easy way. Embrace the sacrifice and earn it.

Posted in Articles, Entrepreneur, Wealth
This error message is only visible to WordPress admins