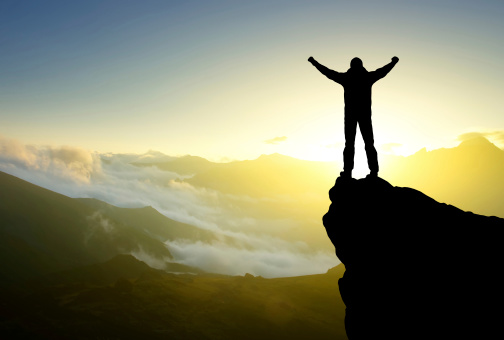 Let’s say you have to learn French. If it’s something you have to study in university, you’re not going to learn very much in one year. But if you’re in France and your girlfriend is French and you need to get a job where you need to speak French, you’re going to learn much, much faster because you’re motivated. That’s just how the brain works. You’re never going to master something unless you understand this: We learn much better when we are emotionally engaged, when we want to learn, when we are motivated, when we feel the need to learn.  A lot of people go wrong because they choose a career for money. I have nothing against money. We all have to make a living.   If you go into law because your parents pushed you into it, or because it seems lucrative, but you aren’t personally excited by it, you’re going to start tuning out. You aren’t going to learn very fast. You’re going to burn out. You’ll never become a master. You’ll never be able to put in the 10 years or more of studying something unless you really are excited about it. There must be a personal commitment to it.

[Ed. Note: What you’ve just read comes from the #1 New York Times Bestseller, Mastery by Robert Greene. In it, Robert Greene studies the lives of current and historical masters–from Napoleon to entrepreneur Paul Graham, Temple Grandin to Charles Darwin–and reveals their secrets to success. Are you ready to follow the path to mastery?]