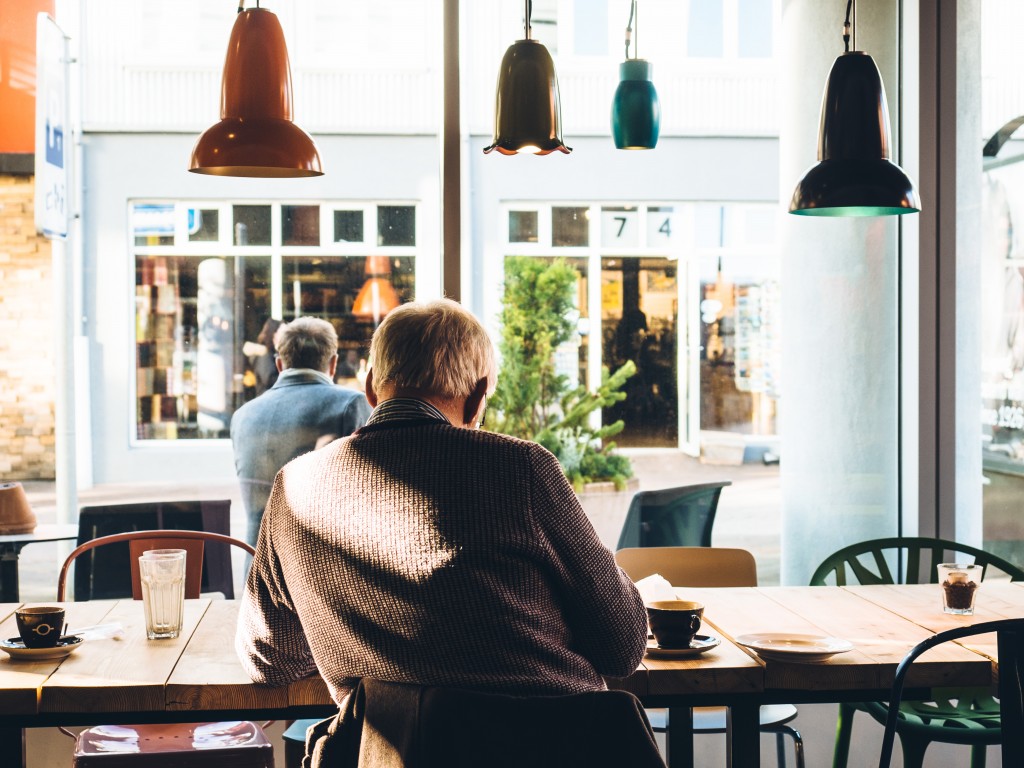 I recently reviewed a resume for a colleague who was trying to define a clearer career strategy. She has terrific experience. And yet, as I looked through it I could see the problem she was concerned about: she had done so many good things in so many different fields it was hard to know what was distinctive about her.

As we talked it became clear the resume was only the symptom of a deeper issue. In an attempt to be useful and adaptable she has said yes to too many good projects and opportunities. She has ended up feeling overworked and underutilized. It is easy to see how people end up in her situation. Most capable people reach this point following four steps…

Step 2: Other people see they are capable and give them assignments.

Step 3: Capable people gain a reputation as “go to” people. They become “good old [insert name] who is always there when you need him.” There is lots right with this, unless or until…

Step 4: Capable people end up doing lots of projects well but are distracted from what would otherwise be their highest point of contribution which I define as the intersection of talent, passion and market. Then, both the company and the employee lose out.

In the conversation above, we spent some time to identify my colleague’s Highest Point of Contribution and develop a plan of action for a more focused career strategy

We followed a simple process similar to one I write about here: If You Don’t Design Your Career, Someone Else Will. My friend is not alone. Indeed, in coaching and teaching managers and executives around the world it strikes me that failure to be conscientious about this represents the #1 mistake, in frequency, I see capable people make in their careers.

The slightly painful truth is, at any one time there is only one piece of real estate we can “own” in another person’s mind. People can’t think of us as a project manager, professor, attorney, insurance agent, editor and entrepreneur all at exactly the same time. They may all be true about us but people can only think of us as one thing first. At any one time there is only one phrase that can follow our name. Might we be better served by asking, at least occasionally, whether the various projects we have add up to a longer pole?

I saw this illustrated some time ago in one of the more distinctive resumes I have seen. It belonged to a Stanford Law School Professor [there it is: the single phrase that follows his name, the longest pole in his career tent]. His resume was clean and concise. For each entry there was one impressive title/role/school and a succinct description of what he had achieved. Each sentence seemed to say more than ten typical bullet points in many resumes I have seen. When he was at university he had been the student body president, under “teaching” he was teacher of the year and so on.

Being able to do many things is important in many jobs today. Broad understanding also is a must. But developing greater discernment about what is distinctive about us can be a great advantage. Instead of simply doing more things we need to find, at every phase in our careers, our highest point of contribution.