Step One to Accomplishing All Your Life’s Ambitions 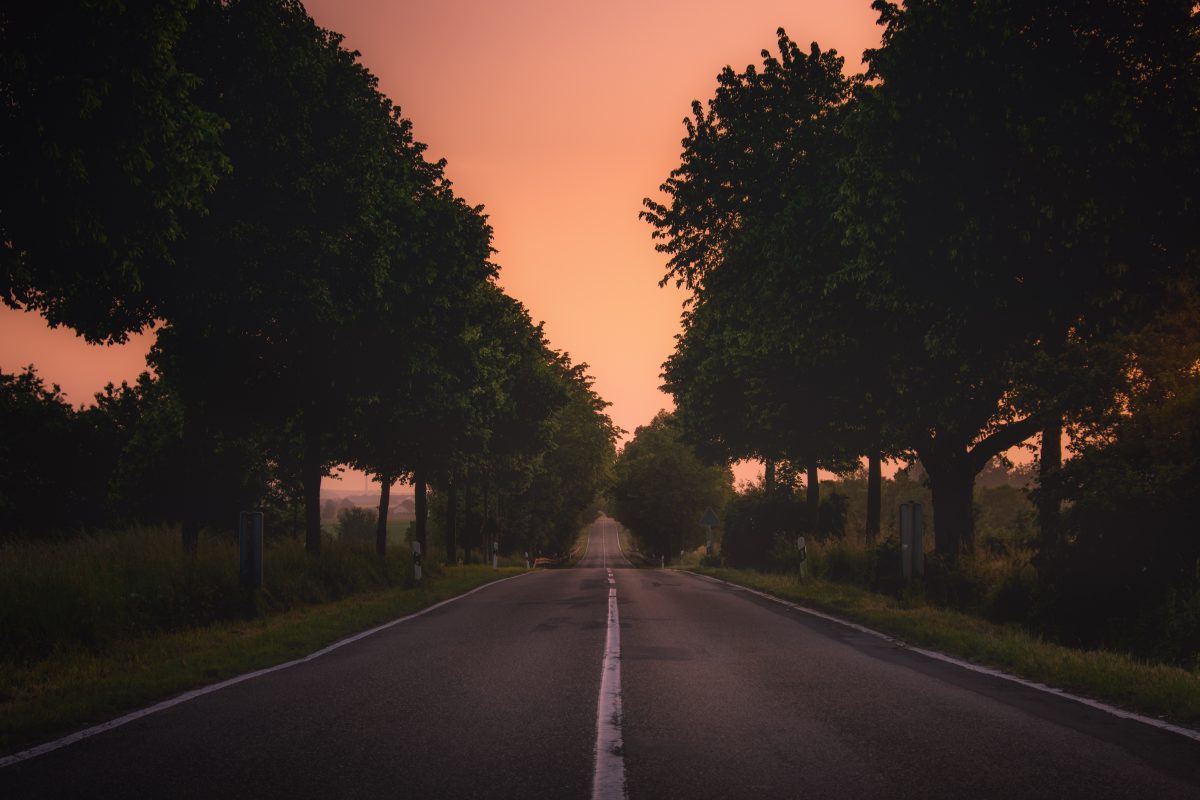 By today’s standards, what I’m about to suggest might sound unhealthy.

However, I can assure you it’s a proven strategy that will set you on the fastest path to accomplishing all your life’s goals.

In an old interview, ETR founder Mark Ford did with Mike Dillard, Mark offers this one piece of advice he says set him on the path to success.

His advice was to pick one goal and only focus on it.

Sounds simple, right? Well here’s where most people struggle. You have to pick the right goal.

The good news is I’ll take the guess work out of it for you. The right goal is: becoming rich.

As in wealthy, loaded, rolling in the Benjamins.

Mark came to this conclusion early in his career, while taking a 14-week Dale Carnegie course. During the course, the students had to write down 10 goals they wanted to achieve, then narrow down their list to five, then three, and finally choose one goal they were going to focus on for the next seven to eight weeks.

But, right before Mark had to go in front of the class and announce his one goal he had chosen, Mark came to the conclusion that if he became rich, his life would be easier. And accomplishing all the other goals on his list would become easier, too.

Mark says after making the decision to become rich his whole outlook on life changed. Over the following seven to eight weeks, every single day, Mark thought about his actions in the context: Is this going to make me richer or poorer? Mark says this completely changed his life.

“Everything got clear,” says Mark.

I recommend listening to Mark tell the story, it starts here at the 52-minute mark.

What I like most about Mark’s advice is he fully discloses the consequences of choosing to be rich.

Mark says in the interview that the other side, once you decide to become rich, is you have to accept that everything else comes second. “That includes your family,” says Mark.

I said earlier this advice might sound unhealthy by today’s standards. What I meant by that is we’re told we can have it all. Health, happiness, love, wealth etc.

That’s simply not true. At least not when you’re first starting out.

The reason why Mark found clarity early in his career and it set him on the path to accomplishing almost all his life’s ambitions — Mark’s a New York Times and Wall Street Journal bestselling author, he’s a teacher, he competes in high-level Brazilian Jiu-jitsu competitions — is because he was willing to accept the short-term consequences of devoting his time to his number one goal.

This allowed Mark to avoid conflicting values, like so many people experience.

If you want to accomplish all your life’s ambitions, decide today that you’re going to become rich. Then accept that you can’t have it all, right now, and get to work.

Why I Would Raise Chickens

If you were living on $2 a day, what would you do to improve your life?

That’s a real question for the nearly 1 billion people living in extreme poverty today. There’s no single right answer, of course, and poverty looks different in different places. But through my work with the foundation, I’ve met many people in poor countries who raise chickens, and I have learned a lot about the ins and outs of owning these birds. (As a city boy from Seattle, I had a lot to learn!) It’s pretty clear to me that just about anyone who’s living in extreme poverty is better off if they have chickens.

In fact, if I were in their shoes, that’s what I would do — I would raise chickens.