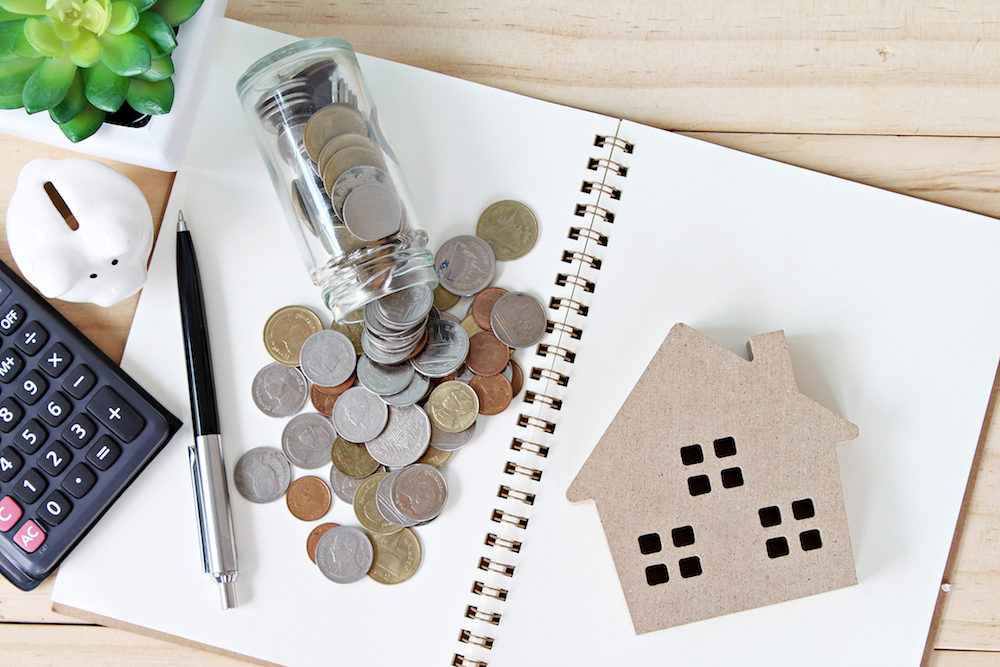 Sir Isaac Newton is one of the most celebrated scientists in world history. He was a genius.

He invented calculus and formulated the law of gravity. But he was a complete idiot when it came to building wealth.

In 1720, Newton invested in one of the hottest stocks in England: The South Sea Company.

The opportunity to buy stock in a company that had a monopoly on trade in faraway lands purportedly replete with wealth and resources was too good to pass up.

People couldn’t wait to buy this stock. Newton couldn’t either.

The stock soared from 129 to around 350. At this point, with his investment more than doubled, Newton sold all his stock.

But the stock rose even further. And the meteoric rise fueled public greed.

Newton, determined to make even more money, was drawn in by the rise. You can guess what happened next, right? The scientific genius fell for one of the biggest, most dangerous wealth-building myths: To make big money, you must take big risks.

He jumped back in at prices close to their peak, this time going all in.

He responded by admitting that “he could calculate the movement of stars, but not the madness of men.”

The story of Newton and the South Sea stock market bubble teaches us a powerful wealth-building lesson.

You see, even a genius can fall for wealth-building myths. Newton thought he had to take huge risks to earn huge rewards. Not so.

But I would take this a step further. What you’ve been told about building wealth is wrong. There are too many pervasive myths that direct consumer investing habits these days, and I’m going to debunk five of the biggest, most insidious ones.

Why? These myths are not only holding you back from achieving your financial goals, but are likely padding other people’s bank accounts. They’re foolhardy at least and dangerous at worst.

Newton has something to say about this, too. His first law of motion affirms that objects tend to keep on doing what they’re doing—as long as there are no counteracting forces. (Put in physics terms: An object in motion stays in motion.)

Income streams are an apt analog. Consider what it takes to keep each stream moving forward. It won’t just accumulate wealth on its own because there are forces working against it in the market. You have to tend to it. That takes time and energy. Now imagine that you have five of those income streams. Do you really have time to keep all of them moving forward?

Don’t try. Stick to one income stream and do it well.

Here’s a simple example: Ray Kroc (of MacDonald’s fame) focused on giving people the same hamburger all across the country. Bill Gates (of, um, Microsoft) focused on computer software.

Bill Gates wasn’t creating computer software while trying to start a coffee shop and sell t-shirts on the side.

Myth #2: Build passive income streams so you never have to work

There’s no such thing as passive income—not, at least, until you get some wealth in the bank.

The wealthy make it look easy, but they had to build one successful income stream first. After that, they could afford to hire a team to manage their wealth and convert it to “passive” income.

In other words, you have to work hard to build up the capital that will, some day, reward you with passive income. But wealth-building doesn’t start that way.

Another Gatesian example: Now worth billions, Gates keeps half of his wealth in a private investment firm controlled by him. The holdings are his “passive” income and personal investments. But it took him decades to acquire those billions.

What you’ve been told about building wealth is wrong. There are too many pervasive myths that direct consumer investing habits these days. These myths are not only holding you back from achieving your financial goals, but are likely padding other people’s bank accounts. They’re foolhardy at least and dangerous at worst.

Myth #3: You need to take huge risks to make a lot of money

We’ve all read stories about an investor making a big bet or an entrepreneur risking everything to make their fortune. It does happen, but it’s rare—the exceptions to the rule.

Like the story about Newton above, big risks will likely mean you lose everything.

It you want to start a business, start small. Get an MVP (minimal viable product first).

Google founders Larry Page and Sergey Brin started in a garage, for heaven’s sake. They spent months building what is now the most commonly used search engine in the world. What do you suppose was their initial risk?

Long-term goals are great, but you’ll have a hard time reaching them if you’re not focused on the small steps you need to take every day.

One of my favorite quotes on this point is from Robert Collier: “Success is the sum of small efforts, repeated day in and day out.”

In other words, you’ll reach your long-term goal by hitting small daily goals.

You’ve probably read about the Vermont janitor and gas station attendant who built up an $8 million-dollar fortune by the time he was 92.

As the story goes, he used “safety pins to hold his coat together and cut his own firewood well into his 90s.”

Of course, living a frugal and spartan life can help. But imagine putting that same discipline, willpower, and focus into getting a promotion or investing in yourself.

You could make a small fortune in 10 years or less.

I’m sure Bill Gates, Mark Cuban, or Jeff Bezos could have worked 9-to-5s and lived like spartans after retirement. They’d be financial comfortable.

But they didn’t. Instead, they put all their energy into making their business dreams come true. And to keep those dreams going, they saved what they earned, investing back into their businesses.

In short, avoid these potentially painful myths. They make it seem like you’re doing the right things and taking action. But you’re not.

Instead of these “get rich quick” schemes, consider using your discipline to build one successful income stream first. Take small calculated risks that you can manage, and move incrementally toward your goals every day.

If you can do these simple things, you’ll be well on your way to building wealth.

Chad Champion, The Champion Investor, is focused on educating people on how they can create monthly income using a low-risk, conservative options strategy and learning the skills they need to become better investors. He has a finance and investment management background with an MA in investment management and financial analysis and an MBA in financial management. Learn more at thechampioninvestor.com