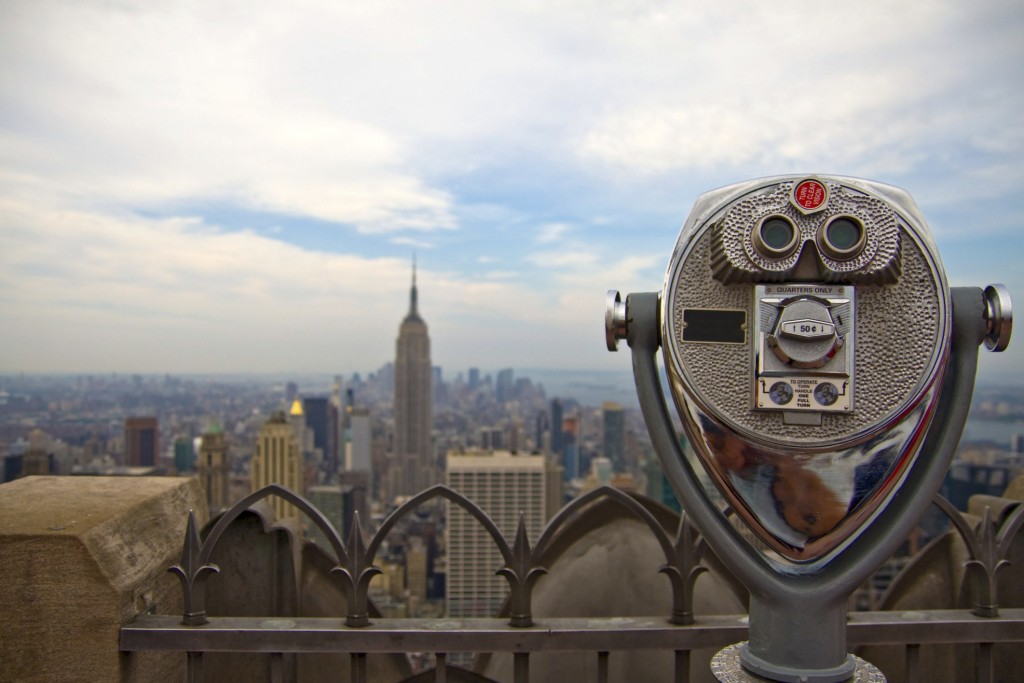 Day in, day out for sixty years this titan of industry stuck to the same routine as he accumulated great wealth and power. Keeping his schedule as he kept his ledger, he wasted neither time nor money. He owned his mornings, conquered the chaos of the afternoon, and concentrated on what counted at night.

John D. Rockefeller, Sr. was one the richest men who ever lived (estimates of his fortune exceed $350 Billion in today’s inflation adjusted values). Some say he lived a double life. On one hand he was incredibly charitable. Rockefeller developed the concept of institutional giving, and according to the New York Times, he donated over $530 million between 1855 and 1934. But on the other hand, he was known for being a ruthless businessman. According to author Ron Chernow in his book, Titan: The Life of John D. Rockefeller Sr., Rockefeller, and his company Standard Oil, “entered willingly into a staggering amount of corruption.”

He brought the same ruthlessness to his daily routine. He was robotic and obsessive in his habits and it was often remarked, “you could set your watch by what he was doing.” A friend described his daily schedule as, “something bordering on the superhuman, perhaps the inhuman-in this unbroken, mathematically perfect schedule. It was uncanny.”

Rockefeller was equally fanatical about his health, following a strict diet aimed at prolonging his lifespan. He ate an orange peel before breakfast and believed that celery helped calm his nerves. He was a disciple of the slow-eating movement, chewing everything, even liquids, ten times before swallowing. Many times he would not finish a meal until thirty minutes after everyone else at the table, after which he spent another hour sitting at the table to allow for digestion. Rockefeller’s goal was to live to 100 years old, and he nearly did so, passing in 1937 at the age of 97, a remarkable feat considering the average lifespan at the time was only 59 years old.

Rockefeller arrived at the office, immaculately dressed, at 9:15 AM. He communicated on his schedule or not at all, and he and his executive team maintained two daily habits. First, they started each morning with a short meeting, and second, they reconvened each day at noon for lunch. In the afternoon he had a nap at the same time every day to conserve his energy, much like Churchill.

Modern day Rockefeller, legendary oilman T. Boone Pickens, works the same way. “T. Boone and his two analysts meet at 6:15 AM every day to review the previous day’s data,” reports Verne Harnish, author of The Secrets of the Rockefeller Habits, “At 6:30 AM T. Boone exercises and mulls over what they’ve told him. At 7:30 AM, T. Boone meets with his top executives for breakfast (again every day) to talk strategy. Then at 4:30 PM they reconvene and he asks, ‘What did we learn today?’”

Many people dismiss strict, repetitive schedules as boring. They prefer spontaneity, improvising the day’s activities as they go along. But if you choose that route, sacrificing structure for freedom during the day, you’ll soon find yourself unsuccessful – and a prisoner to someone else’s schedule. “If you don’t design your own life plan,” said Jim Rohn, “chances are you’ll fall into someone else’s plan. And guess what they have planned for you…Not much.”

Rockefeller dedicated his virtuous life to work, family, and God. One employee said, “He never lost his temper, raised his voice, uttered a profane or slang word, or acted discourteously.” He practiced abstinence, never smoked or gambled, attended church twice on Sundays, claiming to have missed only two services in his life, and engaged in charitable giving even when he was young and had little money. At home, each meal would start with a bible verse. For entertainment, the Rockefellers would sing hymns.

Rockefeller knew this secret: The more structure you have in your life, the more freedom you will have. He knew that if he controlled his mornings and owned the schedule of the afternoon, that he would be able to concentrate on what mattered to him at night – and all throughout his life – such as raising his family religiously and donating his vast wealth to charity.

Rockefeller firmly believed he was put on earth to do the Lord’s work. The origin of Rockefeller’s drive for wealth accumulation, and later wealth distribution through charity, came from the words of a priest that said to him, “John, it is your worldly responsibility to make as much money as possible, and then give away as much of it as you can.” This was the Rockefeller Vision that drove him to concentrate on what counted in his life. He knew what mattered, and that sharpened his legendary focus.

“Singleness of purpose is one of the chief essentials for success in life, no matter what may be one’s aim,” Rockefeller said. “Do not many of us who fail to achieve big things, fail because we lack concentration – the art of concentrating the mind on the thing to be done at the proper time and to the exclusion of everything else?” You can’t have freedom and accomplishment without structure.

You would be wise to follow John D. Rockefeller’s secret – to put more structure into your life so you can have more freedom. Create a plan and rigidly impose your daily routine and Personal Rules on everyone and everything. Control your morning, own your day, and you will win freedom for your nights.