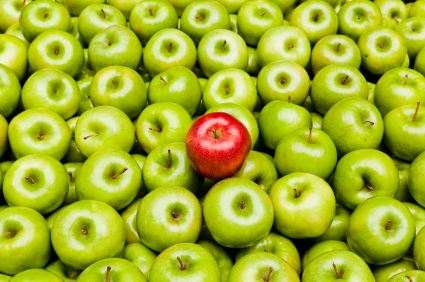 I like to think of myself as an amiable guy, but I wouldn’t claim to be charismatic. Charismatic is an adjective I would apply to someone like Jay Leno or Tony Robbins. Bill Clinton is supposed to be very charismatic. I know die-hard conservatives who changed their views about him after speaking to him for just five minutes.

Wouldn’t it be great to have that kind of effect on people? Wouldn’t it feel good to know that you have the ability to make everyone you meet like you… and want to work with you?

Just a few hours ago, such a man came to my office. He had just taken over managing my bond account after my longtime account manager retired. I didn’t want to like this young upstart because I resented it when my old account manager left. I felt (irrationally) abandoned. But within five minutes, we were talking about cigars and martial arts. By the time he left a half-hour later (we were scheduled to meet for only 15 minutes), I had promised him more of my business. I had also given him a copy of my latest book and a $20 cigar!

He should have given me a cigar. But that’s the power of charisma.

Many salespeople are charismatic. You meet them. You like them. You buy from them. Even when they don’t have the best product or the best pricing.

Charismatic people seem to be born that way. They have an uncanny, natural ability to sell almost anything, including their ideas. They don’t follow the usual rules. They smile a lot. They chat a lot.

Do they have skills that the rest of us – the non-gifted lot – can learn?

Here are 12 ways you can become more charismatic and get more out of all your business relationships. Most of them are based on the principles identified by Robert Cialdini in his book Influence: “The Psychology of Persuasion.”

Which of these people-pleasing skills do you have already? Congratulate yourself for acquiring them, and practice them more.

Which ones do you still need to develop? You can’t do it overnight, but you can – and should – work on them over time.