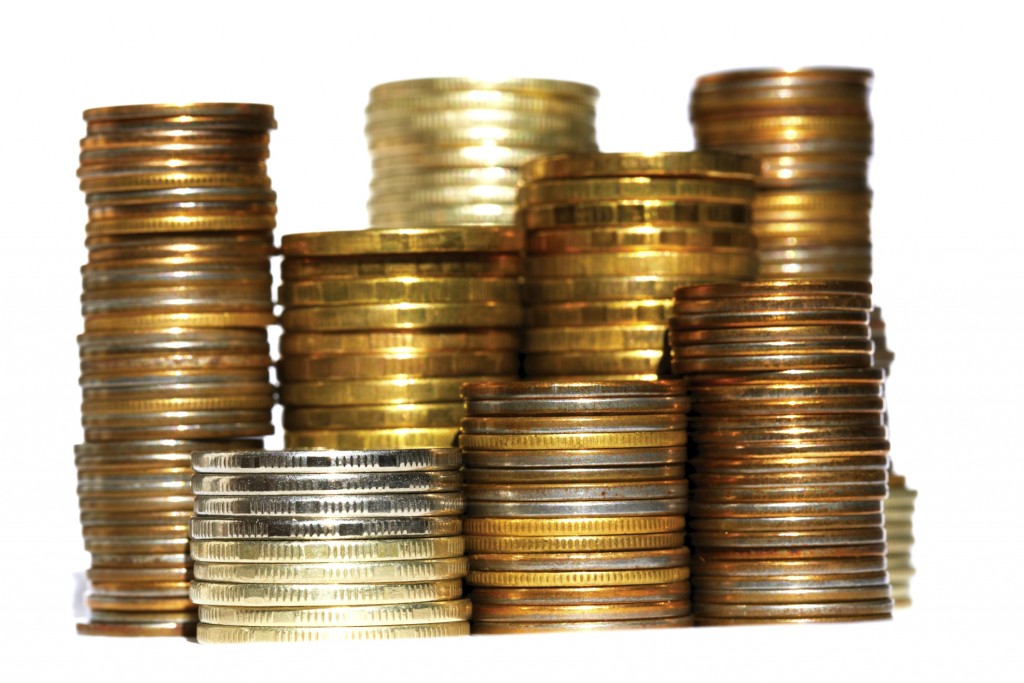 Want to know how to build a fortune of $750 million? Well, if you’re Vince McMahon, you start with $1.5 billion and then make a bad decision!

Presto – $750 million fortune.
Here’s the deal from one my favorite websites, CelebrityNetWorth.com …

Why the WWE Stock Has Crashed – and Cost Vince a Fortune

Back in February 2014, the WWE launched a streaming subscription service called The WWE Network.  The channel, which had been in the works since 2011, costs $9.99 a month. Subscribers get tons of WWE content on demand, and more importantly, they DON’T have to pay $49.99 for the big monthly Pay Per View events.

With the network, the WWE is betting that they can earn more off the $9.99 subscription fees than the monthly $49.99 PPV fees. Presumably more people can afford to pay a consistent $10 a month for lots of content AND the events, as opposed to periodically paying $50 for a one time event.

On Friday, company executives announced that in order to break even on these PPV losses, the network needs 1.3 million subscribers. Some analysts put that break -even number closer to 1.5 million.

Unfortunately, after being live for a little under five months, only 670,000 people have signed up.

In the preceding 12 months, shares of WWE had risen 230% thanks largely to high expectations with regard to the WWE Network. Shares hit an all time high of $31.39 on March 20, one month after the Network debuted. Vince’s net worth had increased more than $800 million in under six months and now he’s LOST it all.
*****
Ouch!

This proves just how HARD it is for anyone – even established brands – to sell recurring revenue products, even when they have past customers, and even when the Recurring option is a BETTER deal.

It shows that people HATE being locked into recurring payments.

Use this info wisely!

Personally, I’m rooting for Vince to make a comeback.

Should be interesting to see what happens next,

PS – John Cena and I agree… 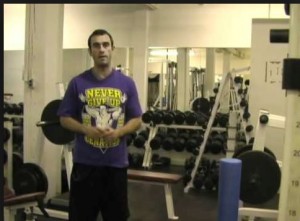 Never give up on what is important to you.