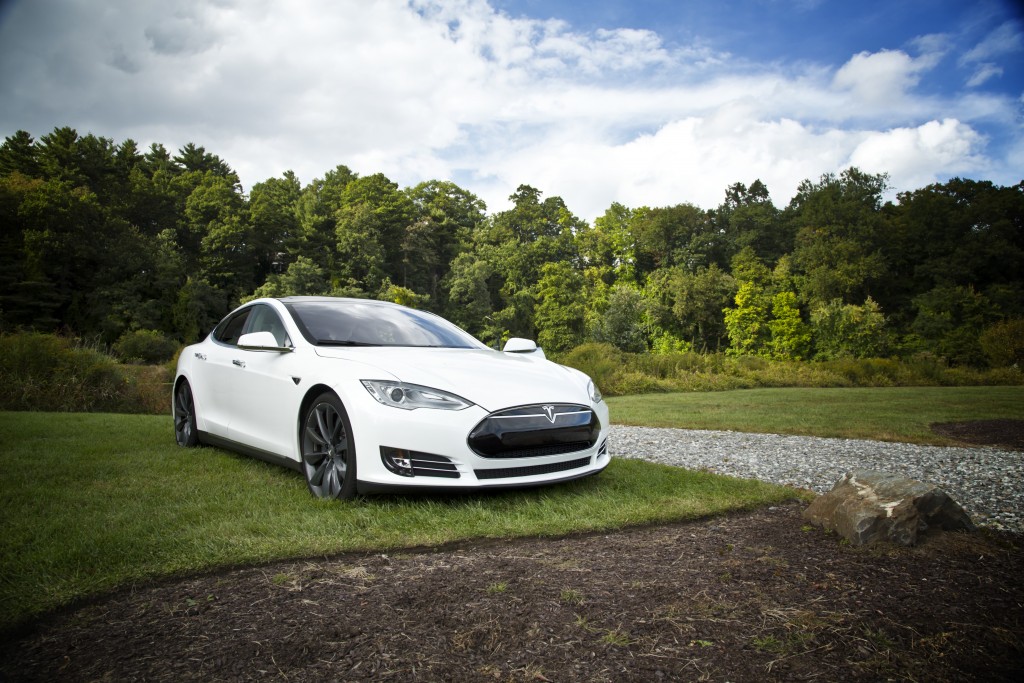 You should sell the benefits not the features.

How many of you have heard this before? A show of hands.

Today I’m going to show you the difference between a good salesman and a great one.

A column I enjoy reading every week is the New York Times Sunday Routine — where prominent New Yorkers recount their weekend rituals.

Back in September 2015, Lee Child, the author of the Jack Reacher crime novels, shared his Sunday Routine.

Child, whose real name is Jim Grant, shared with the New York Times this gem about catching up with friends:

The secret disadvantage that writers have is that writing takes away from reading time. So it’s very appealing to me to say I’ll take the evening off and read a book. I’ll read absolutely anything. I read my peers and contemporaries because at a certain level a book is almost a diary of how that person felt during that year. So I read all my friends to catch up on their news.

Did you catch that?

“At a certain level a book is almost a diary of how that person felt during that year.”

I’ve been thinking about this idea since September of last year and it finally hit me today why this statement is so powerful.

Let me explain, Tesla is in the news again today because of a recall. Roughly 2,700 of Tesla’s Model X SUV’s produced before March 26th have issues with the third-row seats folding forward in a crash — yikes.

After reading this news, I flipped over to Seth Godin’s blog. His daily musing was about luxury goods. Coincidence?

For you to fully “get” what separates a great salesman from a good one, you need to read Seth’s short post here:

Luxury goods originated as a way for the wealthy to both show off their resources and possess a scarce, coveted item of better functionality.

Over time, as luxury goods have become more competitive (it’s a profitable niche if you can find it) a variation is becoming more common: goods and services that aren’t better (in fact, in some cases, not even that good). At some level, they’re proud of this inferiority.

The thinking is, “If you have to ask if it’s any good, you can’t afford it.”

And so we have cars, hotels and restaurants that are far more expensive and dramatically inferior to what a smart shopper could have chosen instead. What’s for sale isn’t performance or reliability. Merely exclusivity.

They offer the customer the satisfaction of looking around the room and saying, “yep, I’m here.”

But it’s a risky strategy, because sooner or later the frequent breakdowns, the lousy service or the poor design communicate to the well-heeled customer, “this merely makes me look stupid.”

No one likes looking stupid.

The first thing that comes to mind after reading Seth’s post is, “Are people who buy Teslas stupid?”

There’s a laundry list of bad jokes about luxury cars — I’ll spare you. But most of them revolve around the car always breaking down (BMW: Breaks Most Wrenches).

I have no way of knowing whether Seth read the news about Tesla’s recalls today or if that’s what prompted him to write a vague post about the poor quality of luxury goods.

But Seth’s post proves my point: great authors, copywriters, and salesmen know how to invest their readers through the use of subtext.

They make you fill in the blanks.

When Lee Child says, “a book is almost a diary of how that person felt during that year,” he’s telling us he’s drawing his own conclusions about his friends (authors) based on how he really feels. He’s projecting his own feelings (filling in the blanks) in the subtext of his friend’s stories. Whether that’s how his friends feel is unknown.

This is similar to how I projected my own feelings about Tesla cars onto Seth Godin’s post about mediocre luxury goods. I’ll never know if Seth was writing about Tesla, specifically. That’s what makes Seth such a great writer.

Another example can be found in Ralph Ellison’s classic novel Invisible Man.

“About a quarter of the way through Invisible Man, we find a perfect example of how to develop a scene so that readers are able to read into it as much as they take out,” says K. M. Weiland.

“This particular scene involves the greenhorn narrator walking down Wall Street for the first time and observing the passing people. He sees several men with leather pouches strapped to their wrists and immediately decides the pouches are filled with millions of dollars.

“By filtering the scene through the narrator’s eyes, the author does a beautiful job of showing readers what’s to be seen, but by restraining himself to the narrator’s point of view — and no more — he also leaves room for the reader to interpret the scene both inside and outside of the narrator’s opinions.”

The difference is investing your reader sets up loss aversion; while only selling the benefits does not.

Remember — the fear of loss is far stronger than the desire for gain. So if you can get your prospect to feel a sense of ownership for your offering, you invoke a much stronger desire than by merely offering benefits. By getting them to imagine owning it, they become as if they already have it. As if you have already given it to them. And the natural thing to do then is to keep it, which means making the purchase.

Making the purchase, reading your book from cover to cover, whatever your goal may be, if you can get your prospect to imagine themselves or invest themselves into what you’re selling, the sale becomes a no-brainer.

The Harsh Truth About Speed Reading

For a long time, people have claimed to be able to read very quickly without any loss of comprehension — and many have claimed to teach this amazing skill. President Kennedy was one famous speed-reader, who could supposedly finish reading the New York Times in minutes; according to Time, he could read about 1,200 words a minute, or about three times the rate of a top college-level reader (he arrived at that number himself). More recently, “six-times World Speed Reading Champion” Anne Jones allegedly devoured J.K. Rowling’s Harry Potter and the Deathly Hallows in 47 minutes, Dan Brown’s Inferno in just under 42 minutes, and Harper Lee’s Go Set a Watchman in 25 minutes, 31 seconds.

But do any of these records stand up to scrutiny? Answer.