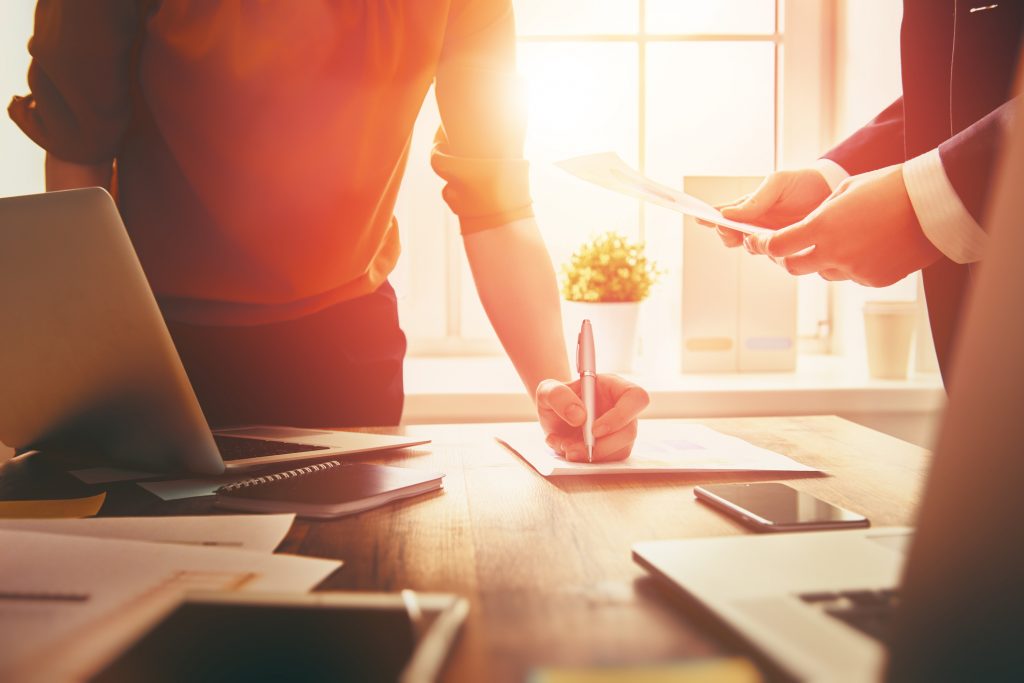 Eugene Schwartz was one of the greatest copywriters of his day, but these days he is one of the most elusive to learn about.

Schwartz was the genius who helped large businesses, like Boardroom, Inc., become a mega-publisher. He’s also credited with making many millions of dollars for his fortunate clients — including Rodale Press (it’s said that they once paid him $54,000 for four hours work — and it was well worth it!).

Some current writers speak of him with true reverence, touting him as the greatest ad man who ever lived. But the book where he revealed so many of his secrets, Breakthrough Advertising, published in 1966, is out of print and rare copies are available from Amazon and other sources for hundreds of dollars.

The other nine books he’s said to have written are not to be found anywhere.

If you search for Schwartz on the Internet, you arrive at a number of questionable websites that say you can download his book for free, but the process to get it smacks of being a scam. Other sites offer “swipe files” of his most famous ads, or courses in how to write like Eugene Schwartz. You can also get some books written about Schwartz. But that’s about it, except for one transcript of a brilliant talk he gave in 1993 at Philips Publishing.

So today I want to share with you some of his most valuable lessons.

The Value of Coming From a Small Town
Schwartz originated from Butte, Montana. And even though ended up in Manhattan, living a sophisticated life and amassing an extensive collection of modern American art, he considered his small-town upbringing to be fortunate and invaluable to his success in the business. Because of his early experience he understood the desires and interests of the vast majority of Americans, and he never stopped learning as much about them as he could.

“You cannot lose touch with the people of this country, no matter how successful or how potent you are,” he once said. “If you don’t spend at least two hours a week finding out where your market is today, you are finished!”

For the same reason he read the National Enquirer every week, and went to popular films — the blockbusters that all of America was watching. In order to write effective ad copy he learned to “Talk little, listen much.” He would listen to cab drivers, waitresses, shopkeepers — everyone he met, to become familiar with the language they used and the kind of images that appealed to them.

Schwartz took the same approach with his clients. He didn’t do the talking to impress the client. He would let the client talk and talk about his product and he would sit there quietly and take notes. He didn’t see the copywriter as a creative genius. He didn’t have to be. As he put it, “You don’t have to have great ideas if you hear great ideas.”

Listening to the client was essential or else the writer would rely too much on his own creativity, which Schwartz thought was the kiss of death when it came to writing copy that worked.

He told the story of meeting with Marty Edelston, the founder of Boardroom, Inc. Edelston had just $3,500 in his pocket, and Schwartz said his fee was $2,500. Edelston was happy to pay it, and Schwartz just let Edelston talk about his vision for this newsletter. The client talked for four hours while Schwartz took notes.

The copy Schwartz produced was 70% made up of what Edelston had said, and the headline, based on that one particular sentence that caught Schwarts’s attention: “How to Get the Heart of 370 Business Magazines in Just 30 Minutes a Month.”

That was the beginning of a multi-million-dollar business. And Schwartz didn’t even make it up. It was created from Edelston’s own ideas. The lesson is, you don’t have to be creative. You just have to be in contact with your market, know your prospects, listen, and “let the ideas come to you.”

The Secret of Success
Schwartz made it very clear: “The number one rule of success in anything – marketing, football, chess, etc. — is work.” And Schwartz himself lived by that rule. He worked every day, including Saturdays and Sundays.

Remarkably, he claimed he never had writer’s block. He created 12 to 15 mailing pieces a year. He worked from three to four hours every day, in half-hour spurts. With his method he had an 85% hit ratio, by which he meant that 85% of his ads paid out.

He said that he got better results than many great copywriters — people who were better writers than he was — because he worked harder than they did. His advice to anyone trying to succeed was to work harder than anyone else.

He said that a brilliant writer who worked just a little would have a lower success rate than a cub writer who worked and worked and worked. The reason, he believed, was that real creativity is not in the writer. “The creativity is in your market and in your product, and all you are doing is joining the two together.” The job of the writer is to dig out the nuggets he gets from listening and then making the necessary connections.

He recommended copywriters “find those hidden desires” that motivated people – often hidden from the prospects themselves. They were things people didn’t like to talk about, but that come out in the subculture.

The writer, Schwartz believed, had to find out what it was that prospects really wanted. And one of the best ways to do that was by reading popular magazines — even those crazy magazines in the supermarket checkout line. This, he said, is how you could find out the “extent of people’s ability to believe.”

He also felt that the client had invaluable information about the hidden desires that would make people want the product. He said that when working on a project, the writer should go to the person who initiated it and listen.

One way to do this was by reading anything the person might have written about it, and then by talking to the person while recording the conversation. You could pick up great ideas from people just by listening. All that was needed was to get them talking.

Then, using the images and language he’d already learned by listening to people on the street, he could string what he’d heard together into winning sales pieces.

About the Author: Craig Simpson is one of the nation’s leading direct-marketing consultants. He sends out hundreds of marketing campaigns each year for his private clients. You can contact Craig at craig@simpson-direct.com. You can also order his books, The Advertising Solution, and The Direct Mail Solution, on Amazon.

Craig Simpson is one of the nation's leading direct-marketing consultants. He sends out hundreds of marketing campaigns each year for his private clients. You can contact Craig at craig@simpson-direct.com. You can also order his books, The Advertising Solution, and The Direct Mail Solution, on Amazon.