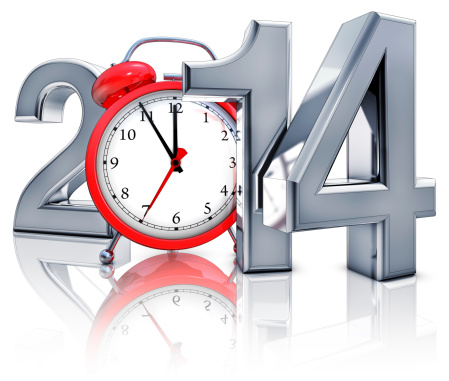 I’ll admit. I have a weakness.

I procrastinate by planning.

That’s why I don’t have any whiteboards in my home office.

I’d spend all day planning and daydreaming on them rather than working.

I see that all the time. I think whiteboards can be very dangerous and highly conducive to time wasting. Hope those things aren’t sabotagingyou.

But back to my planning procrastination.

One of my daily documents I review each morning is a 4-page set of goals. Included in these four pages are two pages dedicated to the next 12 months…and beyond.

This document has changed over and over and over again. As we get through one month, I edit it for next year. Each month in my business tends to have a theme or “feeling” associated with it (like “Independence” for July, and so I can plan my promos around it).

It makes for putting together an easy 12 month plan. <= You should have this.

(It’s the tweaking of it that wastes my time.)

So this is a guilty pleasure for me that is kind-of work, and again, is a way that I procrastinate (but I still manage to get a ‘few’ things done.)

Take a look at my plan. Map out your own 2014 (if not now, maybe over the holidays when things slow down). It will give you a clear vision for a HUGE year.

That’s your 30-minute task for this week.

You’ll see that each month I have room for:

One or two major launches or re-launches (sometimes focusing on ETR, other times on TT)
$7 product promotion
Rebill product focus
Events to attend
Live CTT seminars to hold (different city almost every month)
Tons of travel (with events planned into it)