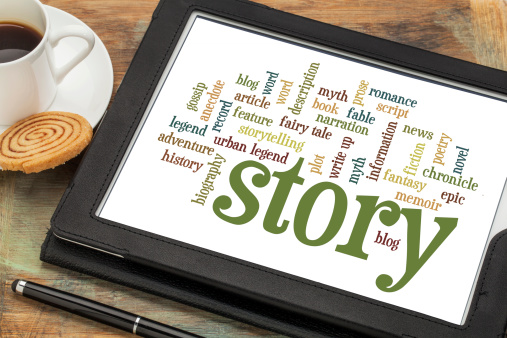 This was the November 2013 schedule of the nearly 80 year old Bill Cosby. Hopscotching the country, doing stand-up comedy performances. It is a reasonable assumption he does not need the money. He is a multi, multi-millionaire, by most accounts. He says he still had a few things he wanted to say.

We had Cosby on several of the SUCCESS events that I spoke on, and I was disappointed at his behavior backstage – rude and bullying with the staff. But you can’t take away the facts of his groundbreaking career.

As a comic, he did and does the most difficult thing: work “clean”. His TV sit-com presented America with an upper middle class black family, the father a doctor, in a suburban setting, living the exact same problems, squabbles, challenges and joys as any white family.

The scripts could just as easily have been acted out by Dick Van Dyke and Mary Tyler Moore, and that was the point. It wasn’t caricature, like The Jeffersons. It was a lesson to a nation, that caused changes in thinking.

At the time, it was amazing. Cosby’s last comedy special aired 30+ years ago, a precursor to the sitcom. His most recent, from the road tour, aired on Comedy Central last month, and is available on-demand and on DVD.

Even after taking nearly a decade off from the road and TV, save a rare guest appearance or an occasional socio-political “bomb” comment thrown to the media, Cosby can reappear like this and be known, welcomed and relevant. And, nearly 80, return to the road and sell out venues.

Cosby doesn’t tell jokes – he tells well-crafted stories. One of the guest experts I’ve arranged for at the 2014 SuperConference, Nick Nanton of the Celebrity Branding Agency, is co-author of the book, Storyselling.

At the 2014 INFO-Summit, at my urging, Peter Guber, Hollywood mega-producer and author of Tell To Win will be our featured speaker. There’s no businessperson who can’t profit by being better at storytelling. But that’s not my point here.

I wanted to tell you of Cosby’s start, not his decades-long fame, wealth or tail-end of a celebrated and important career.

After dropping out of Temple University, he lived in the storage room above a night club. He bathed in the club’s bathroom sink. (He did NOT move back in with his parents.)

He started at $60 a week. In a recent interview in Variety, he told of struggling with his earliest stories of the oddball people he encountered while riding the subway – the material wasn’t working and audiences told him so.

He says it needed a good set-up, which he finally found by way of an incidental conversation. Cosby says “I was still thinking. I was still working. I was still searching.” You could substitute the word “always” for “still”. Rather than giving up on the piece, he kept working at it until the missing piece was found. And here he is now, still working.

It is so easy to look at “success” superficially and miss seeing all the work, all the sacrifice, all the struggle, that most people simply aren’t willing to do. The adage ‘knowledge is power’ has long been used to sell education, but it is a lie by omission. Knowledge is only powerful when used productively. It requires the willingness to use it.

Dictionary definitions of ‘will’ include: the faculty by which a person decides on and initiates action; exertion of control; making something happen by exertion of mental powers – as in, “he willed himself to…”

Synonyms are: resoluteness, doggedness, tenacity, and strength of character.

Learn how to StorySell here.

[Ed. Note: Dan Kennedy is internationally recognized as the ‘Millionaire Maker,’ helping people in just about every category of business turn their ideas into fortunes. Dan’s “No B.S.” approach is refreshing amidst a world of small business marketing hype and enriches those who act on his advice. For more money-making marketing tips, tactics and strategies, go to www.GKIC.com]
Posted in Careers, Entrepreneur, Skill Development, Wealth
This error message is only visible to WordPress admins