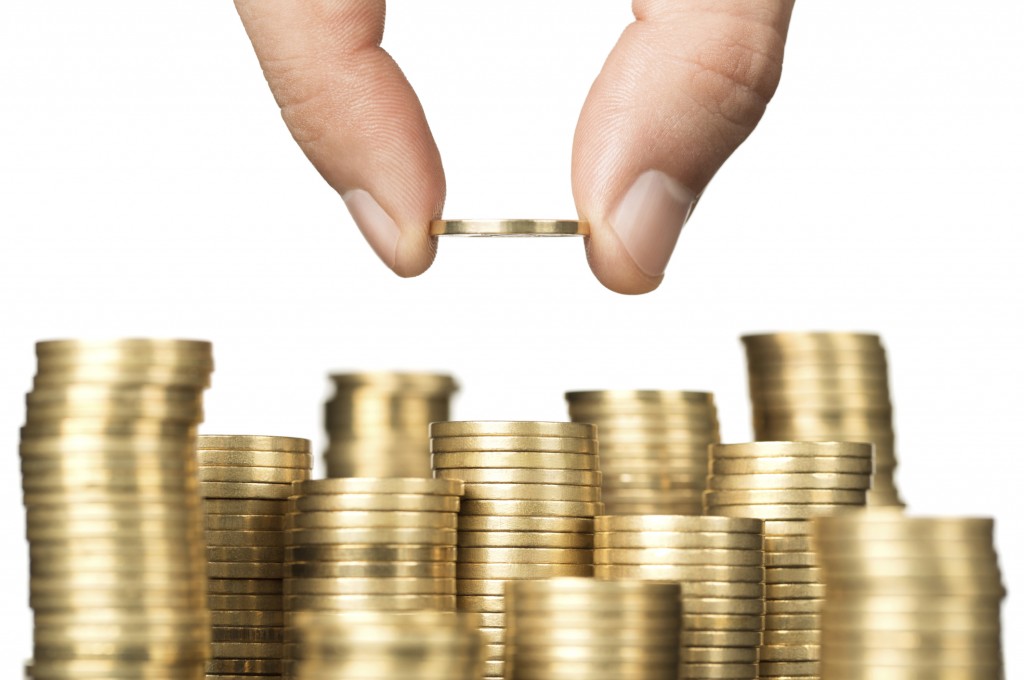 I recently received an e-mail from Jorge Izquierdo, Jr., a subscriber who complained that “all the material being covered [in The Palm Beach Letter] is for long-term investing.

What about short term?

Jorge says, “I’ve been trying to free my family and myself from the chains of slavery for far too long now. Show me the truth.”

Behind Jorge’s question lies the assumption that it is possible to acquire wealth through some “short-term” investment strategy.

As I’ve explained before, it’s simply not possible to quickly turn, say, $25,000 into $1 million by investing in stocks. But I have good news for Jorge. He can unshackle himself from “financial slavery,” as he calls it, in a relatively short period of time.

Jorge – or just about anyone for that matter – can achieve freedom from financial slavery in just a few years. It does not have to be a lifelong process.

If you are in this situation, here is what you must do:

If you can’t honestly and completely answer “yes” to those questions, you might as well go read another analyst… one who will tell you what you want to hear.

But if you are ready, the next thing you need to do is think about what you mean by:

What does that term mean? Most commonly it means two things:

If you earn less than you spend, you are in a constant state of stress. You must put off or partially pay your bills. You must appease creditors. And all the while, your debt is mounting.

If you owe more than you own, you can’t buy a house or lease a car or get a loan from anyone other than your parents. (And what if they are dead or tired of helping you… or don’t have the money?)

Because you are in so much trouble, you can’t even think about taking nice vacations or retiring someday. Instead, you have to worry about losing your job. So you keep working and reading investment newsletters. But as each month passes, your financial situation gets worse.

It’s a miserable existence. But it doesn’t have to last. You can break the chains you feel attached to by simply recognizing and reversing the two “facts” mentioned above.

Problem No. 1: You earn less than you spend.

You can’t break the chains of slavery without hitting them hard with a big mallet. You won’t be able to gain the independence you want in a few years or less by cutting $10 here and $50 there.

I know that sounds crazy. And it may be impossible in your case. But don’t dismiss the idea until you hear me out.

The primary factor in how much you spend every month is the neighborhood you live in. Your neighborhood creates the financial culture that presents the spending choices you make. If you live in a community of million-dollar homes, you will be looking at new BMWs and Audis when it comes to buying or leasing a car. When you go out to dinner, chances are, you’ll be spending more than a hundred dollars per couple.

Unless you live in a working-class neighborhood now, you can radically reduce your spending by moving into one.

I have friends and family members in this situation. They live in $350,000 homes in beautiful neighborhoods and drive luxury cars. But the reality is they are broke and getting poorer every month. They refuse to even consider the idea of downsizing, because they are simply too ashamed to do so. What they don’t realize is every month they try to “hold on,” it is making them poorer.

Moving to a less expensive neighborhood would be the quickest, biggest, and surest way to bring their spending down by 30% to 50%.

The other thing you must do to improve your situation is to earn more money. You should take immediate steps to increase your income by 20% to 50%. Again, I know that seems radical, but if you want a “short-term” solution out of financial slavery, this is just as important as radically cutting expenses.

SUGGESTED: How to Sell Movie Ideas to Hollywood

Problem No. 2: You owe more than you own.

If you have accumulated a lot of debt, it means that you don’t see debt as financially dangerous. You must accept the fact that most debt you have is bad for you. There are only a few exceptions: mortgage debt when interest rates are low, and business debt when the business is sound and you are not personally liable.

The first step toward debt management is to get rid of every credit card you have, as well as any credit you have with your bankers. Use cash or debit cards for your shopping. Yes, that means there will be lots of things you can’t buy every month. That’s a good thing, not a bad thing.

If you have a lot of existing credit card debt, you need to consolidate it. Then work with a professional to pay it off at reasonable interest rates.
If you are lucky enough to have equity in your home, trading it for a cheaper one (see above) will accomplish two important goals: it will reduce your monthly expenses, and it will give you a chunk of cash that you can use to pay off debt or put aside as savings.

You must also increase what you own. And by that, I do NOT mean cars or boats or furniture or toys. I mean tangible assets that are likely to appreciate. Gold coins, income-producing real estate, and safe stocks belong in this category.

Every extra after-tax dollar you make by taking on extra work or starting a side business should be devoted to increasing your ownership of such assets. None of it should be spent.

Being financially independent is not about having a big house or driving new cars or taking fancy vacations. There are tens of thousands of Americans in that situation today who are financial slaves, just like you. They are in chains because they spend more than they make and owe more than they own. Their stress is just as great as yours, even though they may make more money or have more toys.

Being financially independent means having more income than you need and owing far less than you own.

It means knowing that you won’t be harassed by bill collectors or embarrassed at the supermarket. It means you have money put aside to take care of any emergencies that come up, and it means a savings account that gets substantially bigger every year.

Becoming a multimillionaire takes years. But breaking the chains of financial slavery can be done relatively quickly.

The hardest part is recognizing the chains that are binding you – earning less than you spend and owing more than you own – and deciding to do something serious about them.

Jorge, you have the plan in front of you now. It’s up to you whether you follow it.