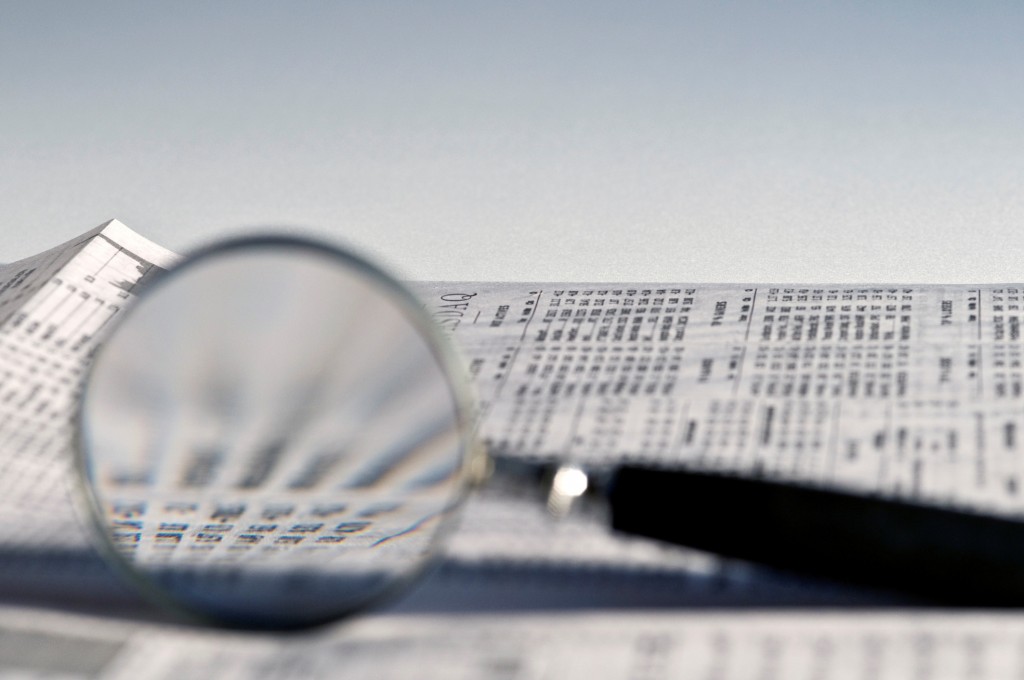 In June, Rafael Nadal won the French Open title, earning his 14th overall major championship…The victory gives Nadal an unprecedented run of nine French Open victories in 10 years… In most fans’ eyes, it solidified him as the best clay-court tennis player ever… and one of the all-time greats, regardless of surface.As an investor, you probably don’t care that Nadal won. But you need to understand how and why he won.It might surprise you, but tennis and investing share one major characteristic. And if you don’t understand it, you could end up losing a lot of money.Let me explain…

Tennis isn’t a single sport. It’s actually two different games, depending on who’s playing. When professionals – like Nadal – take the court, tennis is a “Winner’s Game.” But when amateurs play, tennis becomes a “Loser’s Game.”Simon Ramo explains the fine details in his book, Extraordinary Tennis for the Ordinary Player. His overall findings are incredibly simple…When the professionals face off, the winner of the match determines the outcome. In amateur tennis, the loser determines the outcome.You see, professionals tend to make fewer errors and hit more winners. Ramo found that professional tennis players tend to earn around 80% of the points. They only lose around 20% because of mistakes.Amateur tennis is exactly the opposite… Ramo found amateurs tend to lose around 80% of their points. They only earn around 20%.He used these simple ideas to develop a winning strategy for amateur tennis. Play conservatively. Keep the ball in play. Allow your opponent (who is almost surely an amateur) to make errors. He will.Sure, he’ll make a great shot or two. But over the course of a match, he’ll try to beat you by winning. And he’ll fail. He has no idea that amateur tennis is a Loser’s Game. But his constant losing decisions will easily allow you to win the match.Investing is a lot like amateur tennis. It’s a Loser’s Game…There’s a reason so few institutional investors beat the overall stock market. They spend all of their time focused on winning. They’re constantly playing offense. They don’t even consider playing defense.Sure, there are a few Warren Buffetts out there. There are a few brilliant managers who find areas to exploit and consistently win. But most professional managers who constantly play offense end up losing…According to financial-services firm Standard & Poor’s (S&P), 63% of actively managed mutual funds failed to beat their benchmarks from 2008 to 2012. Amazingly, 84% failed in 2011 alone!I’m not saying you should give up, buy an index, and be done with it. But you need to focus on playing defense.There are two simple ways to play great defense as an investor… by applying them, you’ll eliminate two of the most common mistakes investors make.The first is know when you’ll sell. And a great way to do that is with trailing stops.Trailing stops are a simple way to avoid catastrophic mistakes and losses in your portfolio. If you set a 25% trailing stop, the most you could ever lose is 25%. You’re ahead of most managers just by focusing on your max loss… by playing defense. (You can go here for a full explanation on trailing stops.)The second defensive tool is never put too much money into a single idea. A simple rule is using a max of 5% of your portfolio in a single investment. This prevents one bad trade from spoiling your entire portfolio.Remember, we’re not playing professional tennis. We’re playing amateur tennis.Investing – for the most part – is a Loser’s Game. Don’t spend your time playing offense and trying to win. Focus on playing defense… by using trailing stops and proper position sizes.These two ideas will protect you from the biggest mistake an investor can make – catastrophic losses. And avoiding mistakes is how you’ll win the Loser’s Game of investing.

[Ed Note: Brett Eversole is an analyst for True Wealth Systems, one of the most in-depth and sophisticated research letters Stansberry Research has published in 15 years. Every month, Brett and editor Steve Sjuggerud use an exclusive online system to sort through dozens of stocks and identify the best investments in the market. Using this system correctly can help protect you from the biggest mistakes investors make. Right now, their online system has spotted what Steve believes could be one of the greatest investment opportunities of the next five years. Get the details here.]