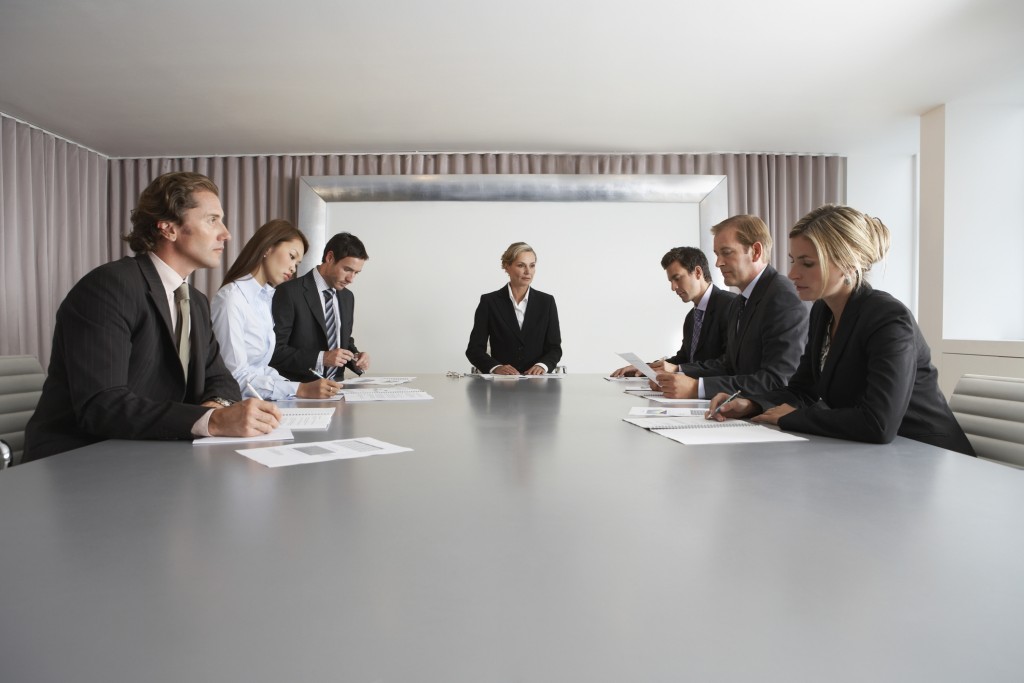 I want to talk about a major impediment to growing a profitable business. It’s actually a major obstacle to almost every avenue to wealth. It’s not the only obstacle. And it may not be the biggest. (A bigger obstacle might be laziness. Or lack of ambition. Or arrogance… the list goes on.)

Having too many ideas can be a serious problem. At the beginning of my career, I had that problem. It kept me poor for many years. It would have kept me poor for the rest of my life had I not discovered the principles for prioritizing my many ideas.

Right now on my computer, there are, quite literally, more than one hundred project ideas whispering to me day and night: “Pick me!”

Because the ideas are my brainchildren, I love them all equally. In my heart, I believe they are all equally deserving of my attention and time. I know, of course, that this is impossible. I know I can only do so much at one time. It makes sense for me to pick a few and focus on them.

This was the argument that raged in my brain throughout the early years of my career in publishing. I always had at least 50 ideas in my head. Many of them were probably downright bad. But many were potential blockbusters.

Which were which? I didn’t know.

My habit was to chip away at all of them randomly and at the same time. This was a very bad habit. It ended the day I decided my No. 1 priority would be to become rich.

A Change of Perspective

I’ve explained this before, but the decision to become rich was a life changer for me. It instantly changed the way I approached every action I considered taking.

Before my “conversion,” I had no clear-cut way to evaluate and prioritize business ideas. The only tool I had was emotional: Does this feel like something I want to do?

After I put on my money-colored glasses, it was easy to see which ideas had the potential to make money and which merely distracted from my ultimate goal.

To give you an example: As you may remember, I was in the publishing business at the time. For weeks, I had been working on a compilation of stylistic and grammar rules for our editors. I figured it would enhance the quality of our publications. It was a good idea. But was it going to make the company any richer to enforce the Oxford comma rule? No. So I tossed it. I began to spend the lion’s share of my time on projects that could have a big-money impact. I’d spend only an hour or two a week on what I thought of as “housekeeping.”

Over the next seven years, our business grew from less than $1 million to more than $135 million. I’m certain my shift in work habits contributed to that success.

In the 30-plus years that have passed since my conversion, I’ve worked with hundreds of business owners, CEOs, and wealth seekers of every sort. Some of them suffer from a lack of good ideas. The best and brightest often have my problem: They have plenty of ideas, but they (a) don’t know how to evaluate them and (b) don’t know how to prioritize them.

They may work 18 hours per day and eat fish to improve their brainpower, but they go nowhere. They just keep doing what I did, focusing on projects that seem “fun” or “interesting” or “easy.” (By the way, some self-help gurus actually advocate this sort of thinking. Take it from me: It doesn’t work.)

Much of what I’ve written about in the past 14 years has been on the subject of how to start and develop privately owned, personally run, entrepreneurial cash machines.

In those books and essays, I’ve given the following advice: If you have a great idea and you want to make a fortune from it, you need to develop it into something that resembles an ongoing business.

Spend an hour or two every day moving your idea forward. Begin with a written summary of the idea, a model, or a business plan. Get feedback and make improvements. At the same time, find a way to test the marketability of your idea. The closer you can come to a live marketing test, the better.

Let me give you two examples.

Value your idea, but not too much. Increase its value by making it into a product. Then test that product, in various articulations, until the market tells you it’s great.