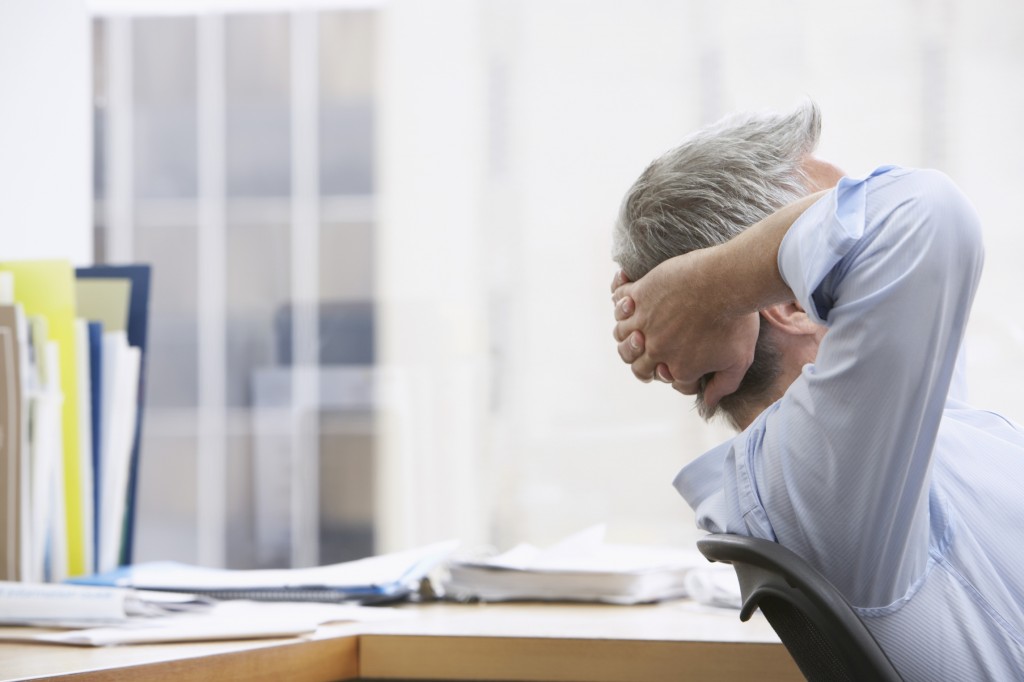 It was a conversation I’d had before, and I will have again.

Look, she said, I’ve been at this for five years. I’ve developed programs and products. I’ve built a brand. I’ve paid people to help me build it. I have a serious community. I’ve written more than 100,000 words of content. I’ve built a list. I’ve given up nearly everything to get here.

I’ve dropped tens of thousands of dollars into making it work. And walked away from so many other opportunities that would’ve been worth tons more. The opportunity cost, alone, is likely in the hundreds of thousands.

Oh, and this thing you’re telling me to kill, it’s working. I’m making money. And, by all accounts, I’m making a difference.

Then, what’s the problem? I asked.

I’ll tell you the problem, she replied…it’s killing me.

And I hate going in to work at the company I’ve created.

Sure, it’s making a bit of money, but I honestly couldn’t care less about it. I thought I’d feel differently once I’d “made” it. But, I don’t. And, if I’m really being honest, it’s not doing anywhere near what I thought it would. It’s not giving me the money I need, it’s not really catching on or making the difference I thought it would and I really, really don’t like the work.

Again, I ask, so what’s the problem?

Can’t you see, I’ve given up five years of my life to make it work, tons of money, most of my friends. I can’t just walk away when I’ve invested so much, given up so much.

If I do that now, it’d all be for nothing.

One road is the path of blind allegiance to the past.

It’s sticking with the living you’ve built out of attachment and shame.

And, the shame or judgment you feel will touch down in your life, should you own the fact that it failed to become what you’d hoped and walk away.

So, you stick with it, continue to give up even more of your life, money, friends and health. Not because you’re doing the thing you can’t not do. Not because it will ever give you what you need. But, because…

You let your decisions be guided too much by what’s in your rear-view mirror, rather than your front windshield.

It doesn’t matter if you’re an entrepreneur or you’re a lawyer or doctor and you’re talking about a six-figure education, venture capital and time spent building your business.

You’ve become a prisoner to your sunk costs.

The second road starts by wiping the slate clean. But, not really.

You walk away from everything you’ve invested. Your money, your time, your sacrifice and suffering. You realize, though, that walking away doesn’t mean “it was all for nothing.”

You’re not really walking away, that’s just the voice of shame speaking. What you’re really doing is reframing the cost. Viewing the entire thing — the money, the time, the energy, the sacrifice — as the price of your “continuing education.” One that can only be forsaken by leaving it unexamined and untapped. And you have complete control over that decision.

So, you examine it. You tap it.

You integrate what you’ve learned, and then let this wisdom guide your decisions from this moment forward.

Knowing what I know today, would I start the same venture or career?

You find yourself answering a clear and resounding no. So, you kill your current business. Or you sell it, or find someone to run it who does love it. You decide to begin the process of transitioning into the path that willow allow your best self and, along with it, your best life, to emerge.

You take the short-term hit to your ego and emotional bank account, then put all you’ve got into crafting a more-informed future. Sure, there’s a short window of shame and even judgment.

But, the joy and excitement created by the freedom to now build something you’re truly drawn to, something that’s actually working on a level the old business never did or could, lets you leave those feelings in the rear view mirror with ease.

And, the judgment you thought would come your way?

Well, it does. But like most of us realize…

The world is far less interested in us than we perceive it to be.

People move on and when those same people who judged you see you flourishing, somehow you magically make the shift in their eyes from loser to lunch-pal.

Question is, which road will you choose?

When you allow sunk costs to become your religion, you end up with a sunk life.

Learn from what got you here, but live into what will get you there.