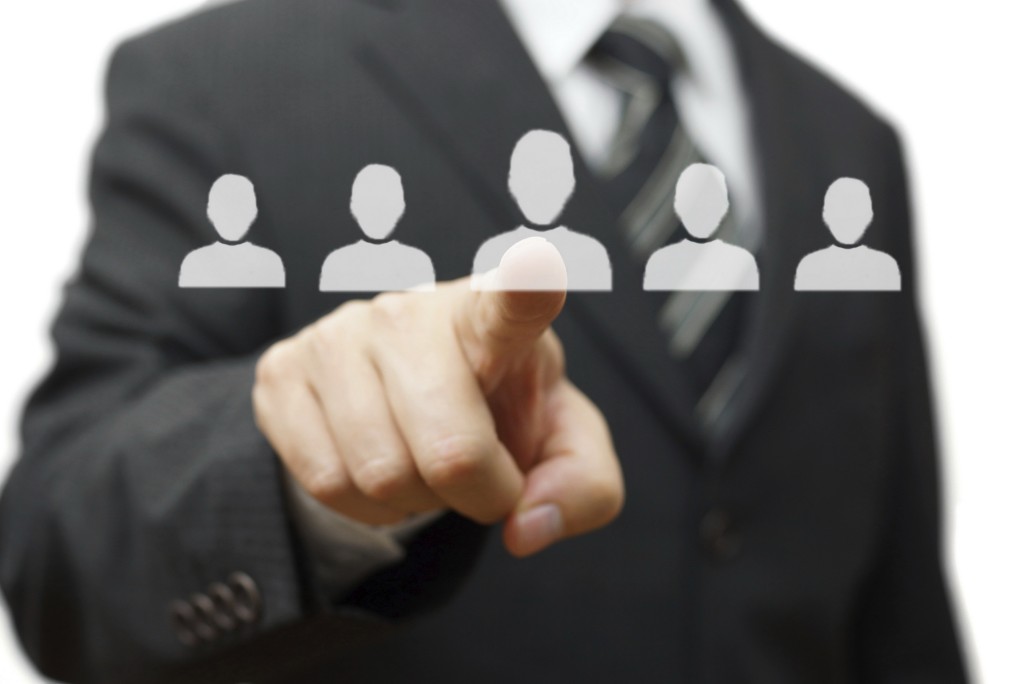 A lot of companies hire and fire the wrong way.

A bias for speed combined with the pressure for high growth drives many leaders to be quick to hire (“We need to fill this role now!”) but slow to remove under-performing employees because they’re busy and would rather put off the awkward, hard conversations.

It can lead to what Guy Kawasaki, when he was still at Apple, called “the bozo explosion.”

This dynamic led one Silicon Valley company through a season of undisciplined growth leading up to a massive layoff. It was the organizational equivalent of open heart surgery: instead of having the daily discipline required to maintain a lean and entrepreneurial team, leaders waited until the organizational arteries were blocked and major systems were failing before putting the whole company into trauma through massive, corrective surgery.

Contrast that behavior with that of a 700-person company with more than a billion dollars of annual revenue. That’s a staggering 1.4 million dollars of revenue per employee — a ratio that has been achieved carefully, by design.

I recently worked with the CEO and her top 35 executives. They want to scale while maintaining their lean and entrepreneurial edge. As I introduced the idea of “hire slow, fire fast,” I thought it might seem a bit provocative. But no sooner had I mentioned the idea, than the CEO interrupted enthusiastically. She said, “We have had that idea for a decade!” She pointed to one of the other leaders in the room and said he had learned it from his father, who had run a thriving company through the Great Depression. The principle has been key to the company’s success.

In a time of massive youth unemployment around the world, the principle of “hire slow, fire fast” may seem insensitive. However, for three reasons I would argue this approach is more compassionate than the alternatives.

First, it doesn’t serve the world to create bloated, bureaucratic companies that will slowly die. We need healthy, growing companies capable of sticking around for the long run.

Secondly, it isn’t compassionate to keep one person — but make their whole team struggle as a result. We need teams in which everyone can trust each other to do a great job. If “hire slow, fire fast” sounds harsh or mercurial, consider how harsh it is to allow a whole team to be held hostage by someone who should not have been hired in the first place. And while we’re on the subject, lacking courage is not the same as having compassion.

Third, trying to force someone to be something they are not is neither sustainable nor humane. It doesn’t serve people to keep them in the wrong role, giving them the same negative feedback week after week, month after month, year after year. Their one wild and precious life, to use Mary Oliver’s term, is worth more than that. Of course, if the right role can be found within the company it should be. But when someone is truly a bad fit, reassigning them is not the answer. This just moves the problem to a different part of the building.

To “hire slow, fire fast,” start by being absurdly selective in who you hire.

Mark Adams, the Managing Director at Vitsoe, the worldwide licensee of Dieter Ram’s furniture collection, approaches hiring with incredible selectivity. What he wants to discover is who is a natural fit. In addition to multiple interviews, he and his team have prospective employees come and work with them for a day. No commitment has been made on either side; it’s just a chance for each side to see each other as naturally as possible.

For instance, recently they had a prospective employee help with a shelf installation. He knew how to do the job. But at the end of the day, he threw his tools into a box instead of carefully putting them away. When they shared the experience with the CEO, everyone agreed this was clearly a reason not to make the hire.

That might strike you as so pedantic you’d rather not work for such a company: but that is the point.

Your criteria for selection should be so extreme many people would rather not work for you. You’re trying to attract the right select few, not the masses. Mark believes it is better to be shorthanded than to hire the wrong person.

To make this approach work, you also have to fire humanely. This may seem like a contradiction in terms, but by “firing” I don’t mean the traditional, disgusting practice of marching people to the door in humiliation. It doesn’t mean taking people we have worked with and suddenly throwing them out as if they are criminals. We can do this in a humane way.

When one leader in Silicon Valley realized she had made a hiring mistake, she could have tried to hide her error and tried to force the fit through endless rounds of feedback and a painful performance improvement plan. But that’s difficult in a case like this, where the problem is a basic personality clash: the employee was simply more aggressive than the company culture and it felt abrasive to everyone on the team. So instead, after just two weeks of seeing the effect the new hire was having on her team, she took her aside and said, “I don’t think this is a great cultural fit for us. Let’s not try to force this. You are talented and capable but this just isn’t the right fit.” It went so well the whole team, including the person who’d just been fired, went out together for drinks that night. The company then provided career coaching for free to help her find a better fit elsewhere.

If we “hire slow, fire fast” we can increase what Reed Hastings, CEO of Netflix, has called the “talent density” of our organizations.

It is not easy. It takes having hard conversations. It takes leadership. Still, if we can do it then, ultimately, people, teams and organizations win.

Posted in Self-Improvement, Wealth and tagged fire, hire and fire, hiring, HR, human resources
This error message is only visible to WordPress admins