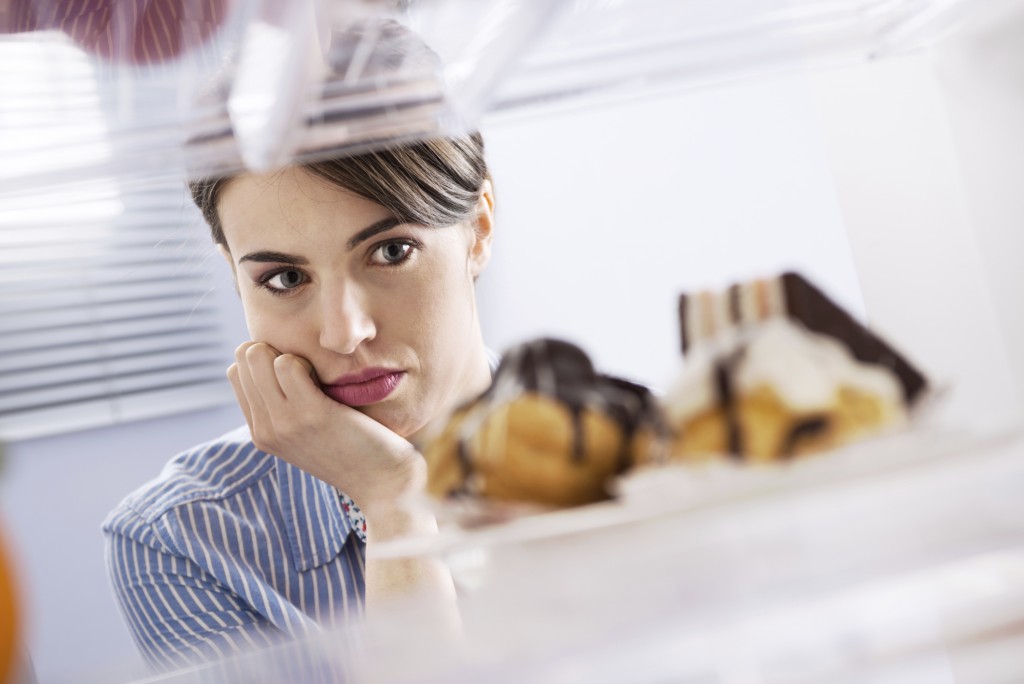 It’s easy to give credit to willpower when you successfully build a new habit, but it’s also equally easy to chalk up a failure due to a lack of willpower.

So what is willpower? How does it affect your ability to stick to a new routine?  Is it a biological trait or can you develop it?  Does a lack of willpower actually cause failure in a habit change?

Regardless of your thoughts on willpower; it is a real thing. It can be strengthened. It can be broken. And it does have a direct impact on your ability to build a new habit.

The Paradox of Willpower

Let me start with a simple truth:

Having more willpower isn’t the answer to developing habits

Here I am about to subject you to a multi-part “ultimate guide” on willpower and the first thing I say is that it’s not important. What gives?

So let me clarify things…

Willpower is important.  It can help you make the right decisions, but it’s only part of the story and it’s not even the most important part.

Think of willpower like a reservoir of water. Everyone has this reservoir. For some, it’s a large, bountiful pool. For others, it’s a small pond that is a finite resource.

Every action you take draws water from this reservoir. The tougher the task, the more willpower it takes. So, if you’re trying to get the “mental strength” to go for a five minute walk, this will drain a smaller level of resources than a 12 mile run.

Everybody relies on a single source of willpower.  That means every action you take during the day will draw from this resource. Think of the different things you deal with:

Every one of these actions can be a drain on your willpower. You expend energy with your family, dealing with work issues and watching what you eat. So, when you try to add something to your routine (like a new habit) you will need to draw willpower from the same reservoir that’s used for everything else in your life.

That means there is a big downside to willpower…

When you try to change too many things at once, you’ll end up failing because you still need those willpower reserves to handle the other day-to-day activities.

My point is this: Willpower is important, but it’s not everything. To illustrate this point, let me talk about an example of someone who shows great willpower in one area and regularly experiences failure in another.

What Oprah Winfrey Can Teach You About Willpower

People use a lot of adjectives to describe willpower.  Phrases like “self-discipline”, “self-control” and “mental toughness” make it seem like the secret to building good habits is to harness your inner drill sergeant and become ultra disciplined.  I think this type of language can be dangerous.  It leads to a negative thought pattern where the tinniest “failure” means you’re a complete failure in life.

Fortunately, we are also surrounded by great examples of people who experience both successes and failures.

For instance, let’s talk about Oprah Winfrey. She is loved by millions of people and has risen from obscurity to building a media empire. While she has shown an amazing level of willpower to become successful, she has also struggled with a history of yo-yo weight loss and weight gain.  She’ll lose weight (and maintain it) for a few years, but then she’ll put it back on.  This cycle has repeated a number of times over the last two decades.

I think we can all agree that Oprah has shown amazing willpower in building her career, but we can also agree that her willpower hasn’t been enough to help her build a perfectly balanced life.

The lesson here is that failure doesn’t mean you’re “bad” or unsuccessful.  When you reach the end of your willpower, you simply don’t have the resources to stick to a new habit. Period. End of story.

Examining the Science of Willpower

Think back to those phrases I used before: “self-discipline”, “self-control” and “mental toughness”.

Although many people use them to describe willpower, they actually have nothing to do with how it actually works.

It’s been my experience that willpower is like any other muscle. It can be exercised and strengthened over time. Conversely, it has its limits.  Regardless of the strength of your willpower, if you tax it enough, you will reach a breaking point.

Now, there are a number of books and studies that support this claim.  Two books that I recommend on this subject are Willpower by Baumister /Tierney and Willpower: Instinct by Kelly McGonigal.  Inside these titles, there are three experiments that show how willpower is a limited resource.

The Stanford Marshmallow Experiment is probably the most famous willpower experiment. This test dealt with the correlation between delayed gratification and future success. Children had a marshmallow (sometimes other foods) put in front of them. They were told if they could avoid eating it for 15 minutes they would get to eat two instead of one.

The children in this experiment were tracked after this experiment for many years. The ones who showed a higher level of willpower (able to wait 15+ minutes before eating the marshmallow) ended up doing better in many areas: higher scores on standardized tests, lower incidence of substance abuse and better job performance.

Many researchers were shocked to find that future success could be predicted from such a simple experiment. In future permutations of this experiment, researchers tried to see if willpower could be a learnable skill. Could you teach the children with a lack of willpower to wait 15+ minutes before snacking on a marshmallow?  This question led to a few follow-up experiments. What they learned there was startling: Willpower can be strengthened.

Once researchers knew that willpower could be strengthened, they wanted to test its boundaries. Specifically, they wanted to test different theories about a concept called ego depletion. As I discussed in this article, ego depletion is the point where a person can no longer take the strain of willpower decisions, which leads to a failure in following through with a habit change.

“A person’s diminished capacity to regulate their thoughts, feelings, and actions.”

In “The Radish Experiment,” researchers put people into three random groups and asked them to work on a complicated puzzle.

Group 1 was the control—they weren’t given food before the experiment.

Group 2 was brought into a banquet room full of appetizing comfort foods. They were allowed to eat whatever they desired.

Group 3 was brought into the same banquet room, but they were told to only eat the radishes. In other words, they had to exert willpower to avoid the temptation of the comfort food.

All three groups were told to work on a complicated puzzle. The control group and the “eat anything group” both worked on the puzzle for an average of 20 minutes before giving up. The “radish group” only lasted 8 minutes before giving up. A statistically huge difference that meant the people who used their “willpower reservoir” to avoid eating comfort food were less capable to work on the complicated puzzle.

Years ago Stanford Psychologist Daniel Bem conducted an experiment with his students. His goal was to classify certain characteristics of his students into detectable patterns.

The students who studied hard and did all their assignments on time were actually less likely to wear clean socks. Due to the effects of ego depletion, the researchers surmised that as it got close to exam time, students would begin to show a breakdown in all sorts of willpower related tasks—including doing their laundry.

It seems that the stress of an upcoming task had a huge negative impact on the willpower reserves, without even getting the result of better performance in the area that is most needed.

One Solution for Strengthening Willpower

There have been countless studies on willpower. All of them show that we all have a limited amount of this resource. Fortunately, these experiments have led to a few possible solutions to strengthening your mental reserves.

When the subjects use as an implementation intention (better known as “If-Then Planning”) they greatly reduce the stress of the upcoming tasks, which increases their chances of success.  In other words, if you regularly create “action plans” for how you’ll respond to triggers and certain situations, you’ll be far more likely to stick to a new habit change.

Finally, I’d like you think back to the Oprah Winfrey example. She is just one of millions of people who are successful in their life, despite not being perfect in their willpower.  Failing at something doesn’t make you bad or weak. In fact, you’ll often find that your willpower often breaks down in one area because your busy achieving something great in another area.

That’s it for the first part of our discussion on willpower. In the next article, we’ll talk about how habit triggers and their relation to willpower. Not only will we talk about their dangers, we’ll also go into more detail about creating strategies for what to do when you’re tempted to do the bad habit you’re trying to eliminate. Stay tuned…