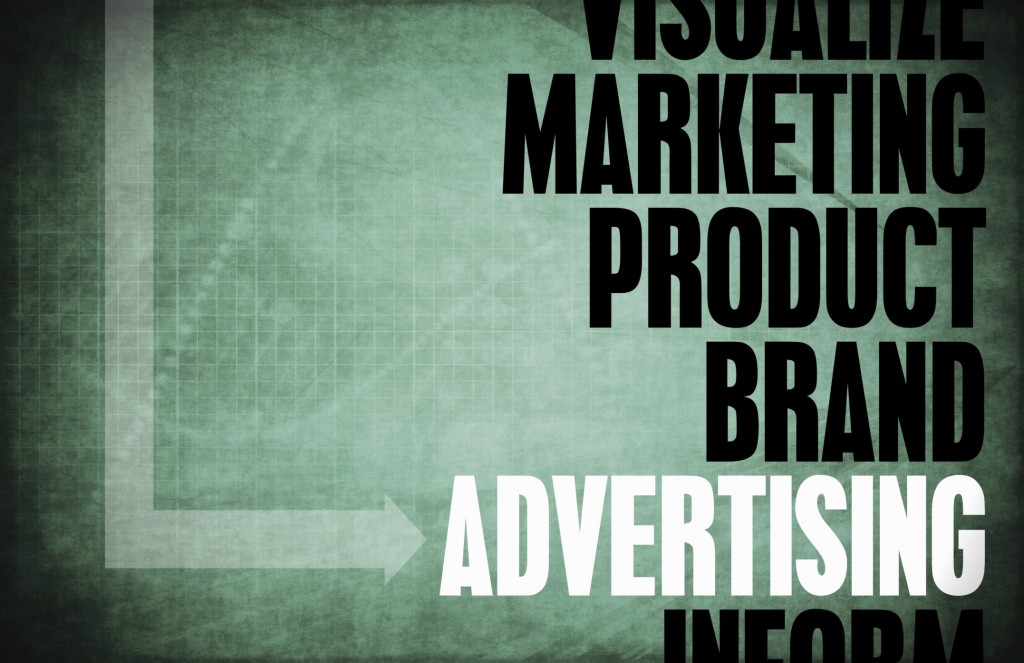 Before he became the most brilliant and famous man in the ad business, David Ogilvy sold vacuum cleaners door to door. Because of that, he never forgot that advertising is just a slightly more scalable form of creating demand than door to door sales.

But the rest of us, decades away from a world of traveling salesmen and mail order catalogs, are removed from this fundamental reality. We forget the function behind the form and miss out on new opportunities because we can’t see what’s in front of us.

In an influential article earlier this year, tech essayist Andrew Chen argued that “growth hackers” were the new VPs of marketing. What he understood is that businesses have new ways of finding new customers and as a result, we need to expand the definition of marketing. As he writes: “Growth hackers are a hybrid of marketer and coder, one who looks at the traditional question of “How do I get customers for my product?” and answers with A/B tests, landing pages, viral factor, email deliverability, and Open Graph.”

Run down the list of the web’s biggest start ups from Hotmail to AirBnB to Groupon to Spotify and you’ll see a startling fact: tactics that no one would have previously described as “marketing” turned out to be the marketing steroids behind their business growth. For Hotmail, it was inserting an email signature at the bottom that turned every email sent by one of its users into a pitch for new users. For AirBnb, as Chen pointed out, it was Craiglist integration that allowed AirBnb hosts to use Craigslist as a sales platform. For Groupon (and Living Social) it was the “Refer 3 Friends, Get the Deal Free” offer that paid users to share deals with their friends. And for Spotify, well, next time you’re on Facebook, consider for a second how much free “advertising” they get by broadcasting the songs your friends have listened to.

These innovations were possible because they came from startups, businesses typically averse to traditional marketing for two reasons: 1) they don’t have the money and 2) they don’t have the experience. Because they didn’t have access to the “luxuries” of an ad budget or the burden of proper training, they were able to be creative enough to broaden the definition of marketing to immense advantage. Meanwhile, companies with the ability to spend millions a year (or month), chug along with poorer results and poorer ROI.

And despite these recent success stories, companies still chase the old methods andmetrics.

Let’s say you want to grow your speaking career. If one has wrongly conflated marketing with advertising and publicity, they might go out and spend money on Google Adwords or hire a publicist. But a smarter speaker would step back and think:Who am I trying to reach? Who are the decision makers who have the ability to get me more speaking gigs?

Well, it doesn’t make a lot of sense to get featured in The New York Times, with its national reach, for the sole purpose of reaching the few hundred conference organizers, booking agents and HR reps. How many millions of people would that hit for the actual hope of connecting with fraction of a percentage of them? What are the chances that those decision makers are even reading the Times? But this is what people do, and they waste thousands of dollars in the process.

A smart speaker would write a book. Or offer to do one or two gigs for free, as a showcase. And it would be the best marketing decisions he or she could possibly make.

Ramit Sethi, the influential behavior engineer and bestselling author, has a case study that illustrates this point nicely. Advising a children’s violin instructor who had trouble growing her business, he sat down and examined who she thought her customers were. Ten-year-old kids? No, her business would do better if it wasn’t designed to make her students great violinists–though that was certainly happening–but to help shy kids come out of their shell and learn a skill that made them more attractive on their college applications. It was to create this referral: “Jackie’s lessons helped my son get into Harvard.”

In making these tweaks, most of which were internal and unnoticeable to the customers themselves, the instructor’s business grew $81,000 in 8 weeks, producing even more excellent violinists (and future Harvard alums) along the way.

By no standard definition does changing your approach to how you personally think about clients constitute “marketing.” But from Sethi’s results, we can see that it clearly should. It created a new angle for the business and acquired new clients. At Amazon, employees write press releases about new products and initiatives before they’re made in order to make sure that they’re designed to be press friendly and conducive to narratives. This may seem like a product development strategy but it’s also marketing. In fact, it’s the most effective kind: building it into the product itself instead of bolting it on post-launch.

Once companies break out of the shackles of antiquated notions of what is or isn’t marketing, the whole field becomes cheaper, easier and much more scalable. Look at DropBox, which in less than three years became a multi-billion dollar brand. The marketing plan powering that growth is shockingly simple. It was just three things:

1) A great product.
2) A cute demo video that drove early adopters.
3) A viral hook that encouraged existing users to evangelize (Dropbox is better for me if you have it too).

That’s it. They made a straightforward product that is easy to understand. They launched a demo video on Digg and Reddit that appealed to industry insiders (which grew their beta waiting list from 5,000 to 75,000). And they gave referral bonuses of extra storage space for each new user that a current user convinced to sign up.

Welcome to growth hacking. Or better, welcome to actual marketing, where whatever works is marketing.

Granted, none of that feels as Mad Men-esque as retaining a creative agency, seeing your billboards around town, or pulling in celebrity endorsements. But the difference is that those things don’t guarantee success anymore. And they cost 50-100 times more.

So the future of marketing is simply going back to its roots. Buying advertisements, as we know them, is a practice that’s only a hundred or so years old, and they were invented as a new and effective way of getting new customers that didn’t involve speaking to each one individually. Today, there are many other ways to successfully meet that same very broad criteria.

It’s time we start calling that marketing, too.

[Ed Note: Ryan Holiday is a media strategist and prominent writer on strategy and business. After dropping out of college at nineteen to apprentice under Robert Greene, author of The 48 Laws of Power, he went on to advise many bestselling authors and multi-platinum musicians. He is the director of marketing at American Apparel, where his campaigns have been used as case studies by Twitter, YouTube, and Google and written about in AdAge, the New York Times, and Fast Company.]