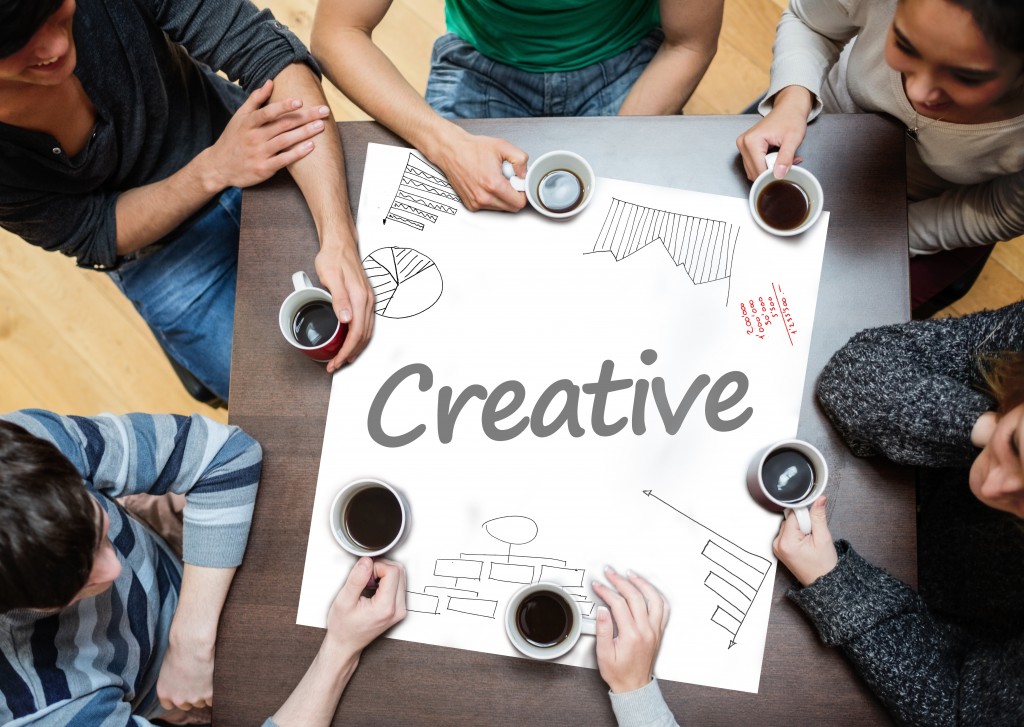 The old saying is, “You are the average of the 5 people you spend the most time with.” Well, this goes for virtual mentors, too, not just people in person.

If you’re struggling with people in your environment, minimize your interaction with the negatives and emphasize the positives, and look to virtual mentors, as I do.

Every day I read great content from James Altucher, Mark Ford, Eric Barker, Robert Greene, Porter Stansberry, and more. And you can too. It’s free.

Or go to the library and get Napolean Hill’s books. Get Viktor Frankl’s book, “Man’s Search for Meaning”. Spend time with these authors, not with television shows or sitting around the work lunchroom and gossiping.

Brabham: All right, let’s go to the second “Ask Altucher” question. How do you start over after failing with no money, broken relationships and a mountain of debt?  I don’t even know if this is possible to answer.

Altucher: Well, I mean if you have absolutely no money at all then it’s very difficult; you’re in a homeless shelter then.  But you know most people have essentially some situation that they’re in, like maybe they have – maybe they’re broke, they have no – they have a lot of debt and they have minimal income or minimal savings left.

The very first thing to do, again, is take care of yourself, is to find your own daily practice.  So I’ve been in that situation where I’ve been totally broke, I lost my home, I was getting a divorce, I had no money, I had no connections and really I had no friends at the time.

So I had to take a step back and not try to make friends or jobs or opportunities from a moment of anxiety but I had to find my own inner core first, and I did that by physically getting in shape, sleeping well, eating well, stopping alcohol.

I had to emotionally get in shape so I had to stop being around people who would put me down or who were negative, so I started to spend time only with people who I really loved and respected and who respected me.

I had to mentally get in shape.  For me that meant writing down at least 10 to 20 ideas a day, like, business ideas or trading ideas or book ideas or whatever, so I had to get my mind in shape.

And spiritually I had to get in shape; I had to learn that despite everything bad that was happening to me I couldn’t really blame anyone and I couldn’t waste time on regret, I had to be grateful for what I had, so at the time I had two beautiful children that I was grateful for and I had a life and I was fairly healthy and so on.

So I was very grateful for what I did have and that’s – from that point you’ll start – the ideas will start, you know, I’m snapping my fingers – the ideas will start clicking and popping in your head, particularly after you do this for a few months.  It’s not overnight, you do this for a few months and I can say from that point in time my life has been completely different every six months, without a doubt, completely different and always better, so it’s been a really good practice for me.

***
From one of Eric Barker’s blog posts…

What does Dan Coyle, author of The Talent Code recommend?

Stop merely reading and test yourself: Our brains evolved to learn by doing things, not by hearing about them. This is one of the reasons that, for a lot of skills, it’s much better to spend about two thirds of your time testing yourself on it rather than absorbing it. There’s a rule of two thirds. If you want to, say, memorize a passage, it’s better to spend 30 percent of your time reading it, and the other 70 percent of your time testing yourself on that knowledge.

…with content from a guy that Altucher interviewed here: http://www.stansberryradio.com/James-Altucher/Latest-Episodes/Episode/426/Robert-Greene-How-to-Become-a-Master-of-What-You-Love

Robert Greene says that the only way to survive the years of struggle required to master something is to do what you love.

Here’s Robert: “You’ll never have the patience and the persistence to put up with all of the boring parts that go into mastery, the repetition and the learning rules and procedures, following orders, being someone very low down on the totem pole in the beginning if you don’t love what you’re doing.”

How do you figure out what you love?

First off, stop waiting for a light bulb to suddenly appear over your head. Start trying things until something clicks.

Here’s Robert: “It’s a path. It’s never the case that you wake up and know ‘This is exactly what I have to do.’ You try things out, some things work, some things don’t work. You find your way by actively going in a direction. Eventually, something clicks. ‘Ah, this feels right, I’m going to pursue it.’ And that’s how you know.”

What’s the first step toward mastery?

Throughout history the greats did apprenticeships. No, this doesn’t mean you need to work for a shoemaker in Renaissance Italy.

Robert Greene:  “An apprenticeship in the old days was about seven to ten years, and that’s pretty much how it is now, because that’s how long it takes to become extremely skilled at what you do. I want you to think of those years after you finish your schooling as your apprenticeship. It’s a self-directed time of diving into your subject where you focus on learning above all else, and gain the fundamental skills. During your apprenticeship you never take a job for money — you take it for the skills you’ll gain.

“Don’t take the job that offers you the most money. You’re after learning. You’re after skills. If you take that one idea, and you carve it into your brain, it’ll change every decision that you end up making when you’re young. Learning is what’s going to make you a master. By your early 30s, if you play it right, you’re going to be able to write your own ticket because you have the kind of skills that are so necessary in this world.”

But how can we find the focus to do this? In trying to become a master of something, the internet is your greatest friend — and your greatest enemy.

Robert Greene: “We live in a time of opportunity where mastery is more possible than ever because of the amount of information that we have available to us. What it took Leonardo da Vinci 10 years to learn about human anatomy, we could learn in five minutes on the Internet.

“At the same time, the world we live in actually makes it harder because there are so many distractions. It’s so hard to focus and so hard to be patient. You must develop the discipline to ignore the distractions of the modern era if you ever want to be great.

“You have to push against these distractions, or you’re never going to become disciplined or accomplished. You have to learn how to turn off your phones, and turn off the Internet, and give yourself parts of the day where it’s complete focus. “You might think, ‘Well, that’s not possible anymore.’

“Who’s the master that we venerate the most in our contemporary times? I would have to say it was Steve Jobs. This was a man who believed 3,000% in the power of focus. He would disappear, go into his office, meditate, close the door, no one could come in and see him. He would think deeply on whatever problem it was he was trying to attack.

“If you’re able to have that degree of self-control, then the Internet and all its power is an incredible resource to better yourself.”

Many of us are past our apprenticeship — but we’re not experts. Why? What are we doing wrong? After your apprenticeship, to become truly great you must experiment. But most don’t. They do what’s safe and stagnate.

Robert Greene: “What happens to people is, as you get older, you start getting conventional. We get tired, we get conservative. It’s so much easier to just apply rules and procedures and formulas that we’ve learned. You don’t have to try something different which is risky and people might criticize you for it.

“It’s so much easier just to settle in and do what everyone else is doing. They don’t enter the next phase towards mastery, which is the creative phase.”

Being a master means challenging yourself.

Robert Greene:  “You experiment. You try things out. Then it works or it doesn’t work, and you keep on that path, challenging yourself, trying to do things that suit you and not suit all of the rules that you’ve learned.

That is how you become a master of your craft for free.

Get mastering your craft,
Craig Ballantyne

Nobody owns you, your life, or your decisions…but you. #personalresponsibility #noexcuses2014.