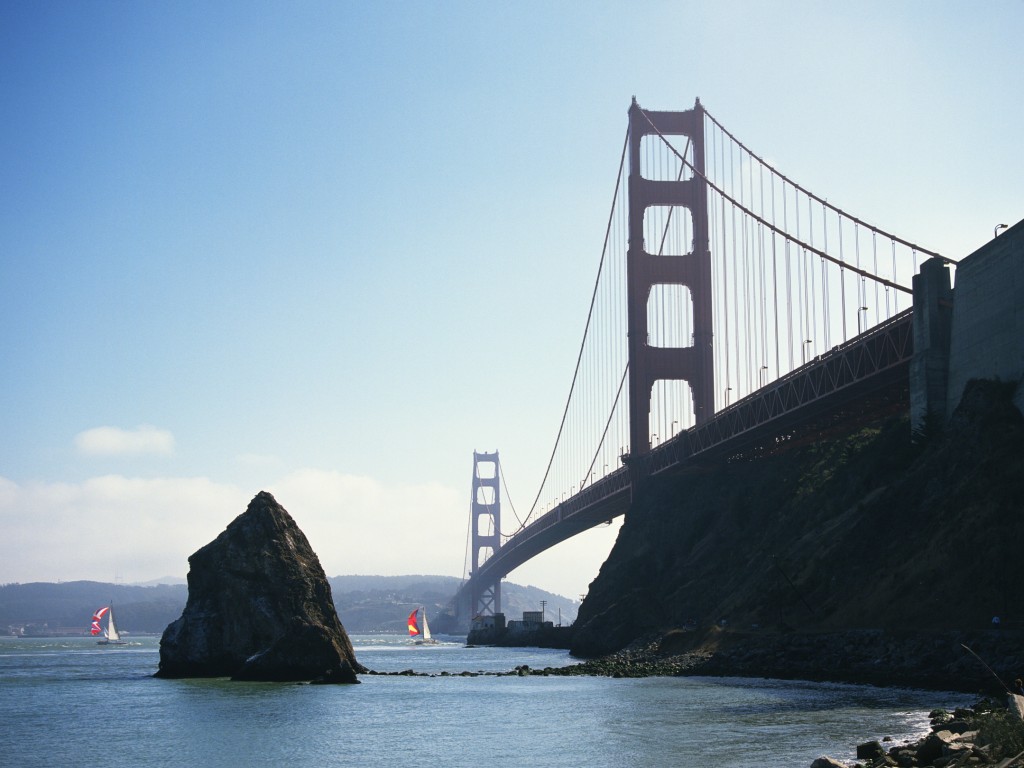 As a boy, our hero was plagued with poor health. He was weak and often sick, miserably addicted to sugar and junk food. But his life – and our world – changed at the age of 15 when he heard a speech from health food pioneer Paul Bragg. The young man, Jack LaLanne, was so inspired by Bragg’s ‘electrifying’ lecture he immediately cut out all white flour and sugar. In just two weeks he felt like a new man and within a year he went from scrawny to brawny and became the captain of his high-school football team.

He spent the next eight decades almost single-handedly creating the fitness industry. From opening the first commercial gyms to hosting the first fitness show on television, LaLanne became America’s advocate for improving health and productivity through diet and exercise. He was a pioneer, and as such he had to endure his share of critics. When he opened his first gym in Oakland in 1936, detractors called him a “muscle head” and claimed weight training would cause heart attacks in men and the masculization of women. This was at a time when the idea of lifting weights for health was unheard of, and the mainstreaming of fitness was still four decades away. But he persevered, building a chain of 200 health clubs he’d later sell to Bally Fitness.

LaLanne’s success was built upon routine. His daily 90-minute weight-room sessions began before 5:00 AM and finished with a 30-minute pool workout. He kept this up for over 60 years, well into his nineties. Along the way he launched The Jack LaLanne television show, inspiring millions of Americans to take up exercise, become more productive, and live fuller, longer lives. LaLanne was featured on countless covers of magazines, at first shirtless, and later in his trademarked jump suits, often performing one of his feats of strength. His fame grew thanks to his annual record-setting workouts, the most well known being his handcuffed swims from Alcatraz to Fisherman’s Wharf in San Francisco, but also included:

Surprisingly, LaLanne didn’t love to exercise. “It’s a pain in the glutes,” he said. “But you gotta do it. Dying is easy, living is tough. I hate working out. Hate it. But I like the results.” Besides, he said, “I can’t die. It’d ruin my image.” He also knew a trained body was a healthy and productive one. “The only way you can hurt the body is not use it,” he said. To avoid plateaus and overuse injuries, he changed his exercise routine every thirty days.

His diet, on the other hand, remained constant throughout his adult life. LaLanne followed two simple nutrition maxims. “If man made it, don’t eat it”, he preached to Katie Couric, adding, “If it tastes good, spit it out.” In a 2004 interview he said, “Would you give your dog a cigarette and a doughnut for breakfast every morning? People think nothing of giving themselves that for breakfast, and they wonder why they don’t feel good.”

He was even one of the first people to follow a 16-8 fasting protocol. LaLanne’s daily diet included only two meals. Lunch at 11:00 AM and consisted of three to four hard-boiled egg whites, a cup of soup, and oatmeal with soy milk, raisins and a plate of fruit. If eating at a local restaurant, he would order the Jack LaLanne special of “ten raw vegetables and four egg whites hardboiled.” At 7:00 PM he and his wife would have supper, also at a local restaurant, where he would have fish and vegetables. He avoided red meat, but would sometimes eat roast turkey.

Along with Arnold Schwarzenegger, Tony Little, and Jane Fonda, Jack LaLanne was one of the most recognizable ambassadors in the early years of the health and fitness movement. His long life, fitness feats, entrepreneurial success, and infectious energy make a strong case for including exercise, healthy eating, and rest in your daily routine.

Lest you think it was all work and no play in Jack’s day, he assures you he was not made into a dull boy with his routine. He enjoyed a glass of wine with dinner each night, and when asked about his sex life, LaLanne was quick to say, and with great enthusiasm, he and his wife still made love almost every night well into their later years.

When LaLanne passed away at age 96, his image was not ruined, as he had once joked. Instead it was greatly enhanced. America, and the world, had changed its attitude about fitness and nutrition thanks to Jack. A look at his long and happy life, the value of his daily routine, his ability to control the mornings and win his days, his power to command the chaos amid the unpredictably of eating and exercising while traveling, will inspire you to do the same.

You know from experience what good food and exercise can do for your sleep and energy levels. The big question is how do you stick to it?

Your transformation into a high-performance machine, to make a healthy lifestyle as simple and easy as possible, requires you to create a Rule for Healthy Living. Having this Rule will save you a lot of time, trouble, and temptation. It will maximize your health, energy, and productivity. It will allow you to reach your goals quicker and easier. Your Rule will help you avoid eating too much or too late at night. It will minimize the number of sleepless nights you have from too much caffeine. It will reduce the number of unnecessary hangovers that slow you down.

You need to create a Rule that Jack LaLanne would approve of. Yours might go something like this:

“I go to bed and get up at the same time 7 days per week. I stick to my diet, avoid caffeine after 1pm, eat dinner no later than 7pm, and avoid alcohol within 3 hours of bedtime.”

Your Rule will vary based on the details of your life, but the above is a good one to model. Your Rule should be similarly straightforward and specific. Identify when and what you will do for exercise, how you will eat, and when you will go to sleep. Keep things simple, clear, and concise. Having this Rule will help you avoid relying on willpower to get through your days. You’ll have more brainpower to devote to the tough decisions in your life.

When you consistently include the right diet, exercise and sleep patterns in your daily routine, and when you have committed to them as one of your Rules, you will have the energy you need to support your journey to your big goals and dreams. Take this energy and devote it to your cause, and create a lasting legacy for your life like LaLanne.