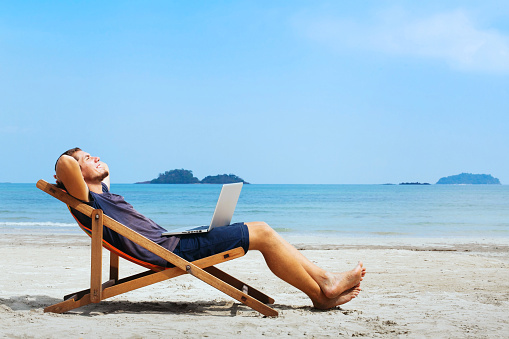 Are you financially independent?

Are you a doctor, lawyer, or other professional? How about a salaried employee? If so, you’re in a trap. And you’ll never get out unless you listen to me today.

In my book Automatic Wealth, I talked about this “trap.” Here’s what I said…

At the end of the day, you are charging for your time. And if you want to make more money, there are only two ways to do it

Professionals and top executives, you may be surprised to know, don’t make as much money as you’d think.

As they improve their skills, they earn more for every hour they work. Eventually, they might even earn one or two million dollars a year. To earn that money, they have to work hard. Often that means 10- to 14-hour workdays.

All you have to do is get the thing going and then hire a few superstar employees to do the work for you. You pay them a good salary, and take the profits as they come.

Whether you’re a beginner to the Internet business platform, or a seasoned pro looking for an edge, the Internet Product Launch Course offered by Early to Rise University is the first place you should go. 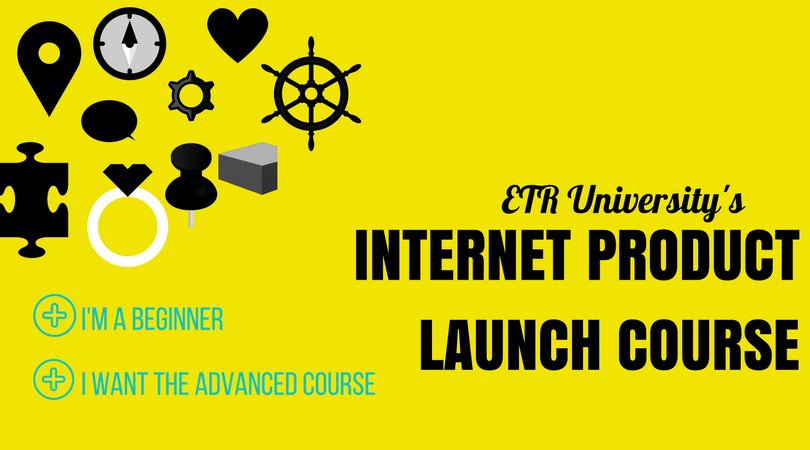 If you are being paid by the hour right now, you know exactly what I mean. You may be earning good money, but it’s hard to enjoy your success because you are always up to your eyeballs in work.

Retiring is an option. But when you retire, you lose your active income. That’s not good. I know. I tried it for 18 months. I was rich and retired and happy to write poetry and paint bad paintings. But I was always worried that I would run out of money or that one of my investments would tank. That is not financial independence. I promised myself that I would never fall into that trap again.

Being financially independent means exactly what it says: You are not dependent on anyone or anything to pay your bills.

How much you make has nothing to do with financial independence. I know plenty of doctors and lawyers who make high six-figure incomes but are deeply in debt and always worried about their future.

And having a substantial real estate or stock market portfolio doesn’t necessarily make you financially independent. If you need to make, say, 6 or 8 percent on your money to pay your bills, you are not going to feel comfortable. You are going to go to bed each night worrying about the market.

The secret to being truly free of money worries is to have multiple streams of income, each one of them enough for you to live on.

That way, if one stream dries up completely you still have another or even another to fall back on.

Here’s what I said about that in Automatic Wealth…

“Natural money makers make most of their money by practicing a single skill within the context of a single industry. Don’t be fooled by financial gurus who tell you otherwise. But they eventually develop many streams of income.

“Many master wealth builders I know enjoy a dozen sources of income. Some are modest, some amazing. That’s the great thing about creating cash flow. Although you never know what will happen with any individual income source, if you get enough of them started, one will turn into a river.”

The day after I decided to get rich (which I’ve written about many times in ETR and in my books), I woke up a much smarter guy.

I no longer believed I could slowly work myself up the corporate ladder. Or that having a hundred thousand dollars in the bank would give me peace of mind.

I was no longer willing to trust anyone with my financial well-being – not my stockbroker, not my bond broker, not the pundits I was reading or my friends or family members who had “advice” for me.

Most of all, I wasn’t willing to trust the company I worked for to guarantee me a lifetime of income.

Before I made wealth building my number-one priority, I was chasing after so many goals that I was confused and vulnerable to all sorts of self-delusions and bad advice.

I can tell you stories about the foolish decisions I made:

You can do it too.

And you will never again be confused about financial decisions. When you face a challenge or problem, the answer will be clearly and boldly evident. It will be impossible to ignore it. After that, growing wealthy will become relatively automatic – as it is for me now.

When I decided to become rich, I began to keep a journal of thoughts I had about making money, losing money, and building wealth.

One chapter of that journal had to do with financial independence. And the eight rules I came up with then are the same rules I follow today:

Add these up, and you will come to one inevitable conclusion:

The only way to be truly financially independent is to have multiple streams of income, each one of them sufficient to pay for the lifestyle you want to live.

When I began to develop multiple streams of income, I did it the “chicken entrepreneurship” way. I started out small and built slowly. I never took large risks. And I never gave up my day job.

These are the income streams I have today:

Each of these streams is greater than the amount of money I spend every year. So if five of them suddenly disappeared, I would still have enough income to live on without diminishing my lifestyle.

And to back that up, I have a stash of hard assets that I could live on for the rest of my life.

That is a lot of financial security. I don’t know anyone else who has that much. Maybe it’s a reflection of how deeply untrusting I am. Or maybe it means I’m simply more independent than most of the people I know.

You don’t have to emulate my plan. But if you want financial independence, you should think about having more than one or even two streams of income.