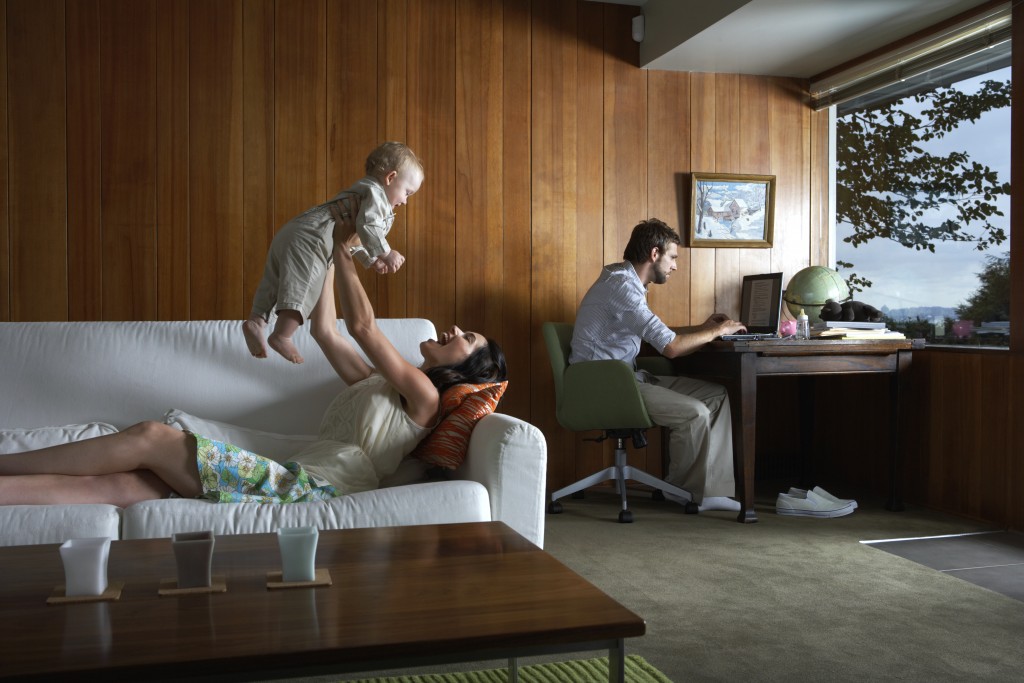 It all started with a story from Bill Bonner…

It contained a sad tale about the decline of two wealthy families near where Bill grew up. Here’s how the story began:

First, some sad news from home. A relative reports: The poor girl was found dead on the porch. It looked like drugs and alcohol were involved, but no one knows. She was their only child.

The family involved was one of the two “rich” families in  our area when I was growing up. Sixty years ago, these two families owned most of the local land. They had profitable, growing businesses. They had families that seemed happy and solid. But now, both families have practically disintegrated.

And here’s Bill’s takeaway from the story:

Even if you do everything right… there is no guarantee your family will flourish and prosper.

That part got me heated. I disagreed with his conclusion so vehemently that, instead of enjoying the cocktail party I was hosting, my thumbs were pounding out a response to Bill on my iPhone.

I’ve written extensively in these pages about the blessings my family has enjoyed since arriving in the US in the 1840s. We recently traced my mother’s roots back to Switzerland in the 15th century. And from what we’ve uncovered, it appears that my family was just as industrious and ambitious then as it is today.

Surely we had done some things right. And those were the things that caused us to flourish and prosper, not, as I thought Bill was suggesting, pure luck.

Why is it that some families are able to carry on a tradition of wealth from generation to generation… while the overwhelming majority fall victim to the curse of “shirtsleeves to shirtsleeves in three generations”?

From my family’s experience, it all boils down to three principles…

How you define “success” and “wealth” provides a critical roadmap for your family. My definition of success is the progressive realization of predetermined, worthwhile personal goals. There is no mention of money or material things. Instead the focus is on the self-affirming act of moving steadily towards a goal that is meaningful to you.

My five kids, ages 14 to 33, have watched me struggle through the years. They’ve tolerated my complaints about working long hours and challenging business endeavors… and about how they spend too much money! But, as much as I whine, I always make sure, like my parents before me, to tell them one thing: “I’m the wealthiest man in the world.”

They still laugh at me when I say this… knowing that my net worth isn’t even the highest in our neighborhood. That’s because they know that my true wealth is my family itself. I say it to them often. It is what I value the most. They understand that because our family is unified and healthy, and moving along our predetermined path, we are successful and truly wealthy.

Many of you may be first generation wealth creators. If you haven’t already, I strongly encourage you to define the values of your family. Choose the values that have the best chance of creating a self-reliant, self-assured and cohesive family unit. Make those values the core of who you are and what you do.

I grew up in the 1970s and 1980s. Back then, my parents often repeated the statistic that, on average, a mom or dad spent seven minutes a day communicating with their children. Today, according to the Early Childhood Association, parents have increased that to a whopping eight minutes of daily communication.

That little fact was a constant conversation point in my house when I was growing up. During a discussion, my dad would often look at his watch and say, “Wow.  We are way over seven minutes. This needs to count for tomorrow.” And we would teasingly turn the tables on him during one of his dinner dissertations by saying, “You better wrap it up. You’re using a week’s worth of your time.”

What my dad was getting at was that he was a busy man. He worked hard. He spent as much time with us as he could. But he didn’t feel guilty when he was not able to spend time with us… because everything he was doing was for us.

I’m not saying you should limit the time you spend with your children. But just knowing that statistic should help you put things into perspective. All kids need, and demand, attention from their parents. They must know you love and value them. But, as with anything in life, you must strike a balance. Your kids must also understand that it’s damn hard to build the life you’re offering them… and it’s equally difficult to maintain it.

So get rid of the guilt if you can’t be and do everything that your children want. It’s unproductive and can eat away at your relationships. Plus, showering your kids with all that they desire is destructive. It turns young children into needy tyrants… who grow up to be needy adult tyrants. As I often say to my kids when they complain, “Life is tough. Wear a helmet.”

3. Don’t Steal from Your Kids

I know what you’re thinking: I’d never take anything from my children. But I’m not talking about stealing their piggy bank. I’m talking about robbing your kids of the tools they’ll need to live ambitious, independent lives. And this is done by something I call “parental welfare.”

Parental welfare can be something as simple as paying for your teenager’s gasoline (which I am sometimes guilty of doing). Or it could be as damaging as paying the living expenses of adult children.

Parental welfare is like lifting weights for your children… and thinking they’ll get stronger for it. That’s exactly what you do each time you deny them an opportunity to struggle and learn how to do and earn things on their own.

And it eliminates the productive pain that can teach them how to be self-sustaining adults.

Let your children try. Let them fail. Be there to offer encouragement. But do not deny them the heavy lifting required to create productive lives of their own. It’s the only way to prepare the next generation to carry on the legacy that your generation… and those that came before you… worked so hard to achieve.

Now that I’ve had some time to reflect, maybe Bill was right. There is no guarantee your family will flourish and prosper. But you can tilt the odds in your favor if you follow my three principles. It’s not a perfect solution. But it’s helped my family avoid the “shirtsleeves to shirtsleeves” curse for more than 10 generations. There’s something to be said for that.