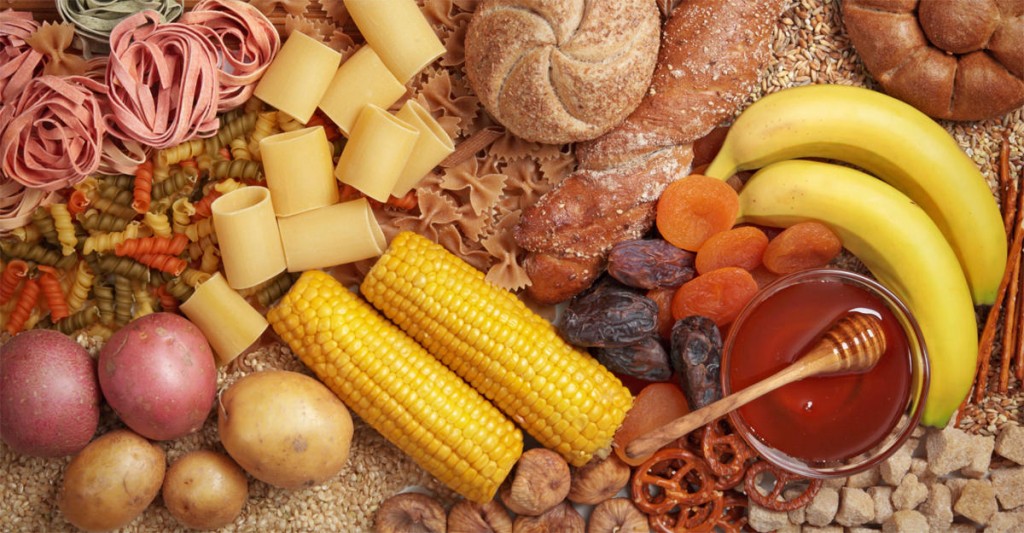 T Nation: Here’s what you need to know… 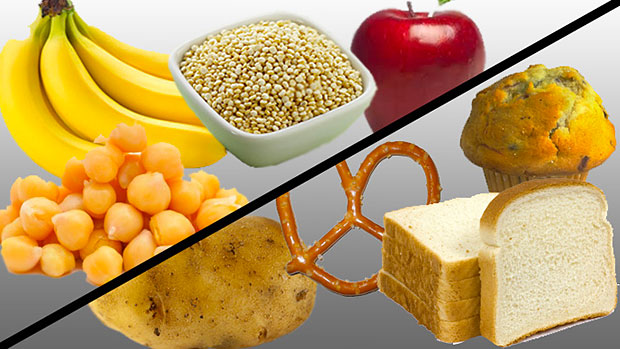 The carb war has been raging in gyms, kitchens, classrooms, and nutrition conferences for decades, and will continue to do so in perpetuity.

There’s religious-like passion and cult-like followings on both the low-carb and high-carb sides of the fence. The pendulum of popularity seems to swing back and forth between the two.

Regardless, both sides of the battle can be right. Both approaches can work. The answer lies in this simple recommendation:

Match your carbohydrate intake to your individual activity levels, metabolic condition, and physique or performance goals.

It seems simple and logical enough, but it’s surprising how often that advice gets ignored when it’s applied to real-life diets, even when it comes to intelligent athletes and coaches.

So how do you decide whether you should be following the food pyramid, the fitness freaks, or the paleo geeks? How about you stop following any dogmatic and inflexible system, and have the balls to find what works for you.

There are four variables you should consider in your quest to customize your carb intake. 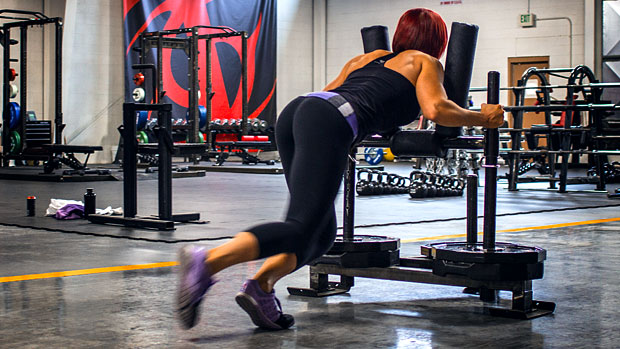 Carbs are the primary fuel for high-intensity activity. While the body can use fatty acids as fuel during rest, and even those who train only in the aerobic zone can become “fat adapted,” high intensity activity requires glucose.

If your car has been sitting in the garage, it doesn’t need gas. Loading up on carbs is like trying to fill up a full tank. It just spills over the side.

In the human body, that overspill equates to sugar backing up in the bloodstream (high blood glucose). This in turn leads to body fat storage and a host of other negative effects like elevated triglycerides and cholesterol, insulin resistance, and type II diabetes.

However, if you drive your car around every day, sometimes for long mileage, you have to fill it up often. If you don’t, you’ll run out of gas.

No diet is worth developing a lifeless noodle or its female equivalent, the dusty papaya, and then being an ass to everyone around you because of it. So give your body the fuel it needs when it needs it and you’ll be good to go. 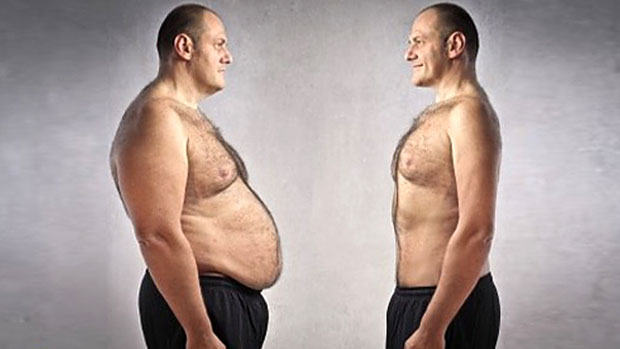 We all have different physiological responses to food based on our individual metabolic condition, which is a combination of a couple of things.

The first is just the general shape you’re in. If you’re overweight or are someone trying to go from out of shape to decent shape, your carbohydrate intake should lean towards the lower side.

That’s because, in general, overweight individuals have poor nutrient partitioning abilities, meaning the carbs they eat are more likely to be stored as fat. At the very least, they have a damaged capacity to burn fat.

Related:  More on nutrient partitioning and how to optimize it

If you’re normal weight, relatively leaner, or trying to go from good shape to great shape, your carb intake can be higher, or at least moderate, even in dieting phases because leaner individuals have better nutrient partitioning abilities. That means the carbs they eat are more likely to be stored as glycogen and less likely to be stored as fat. 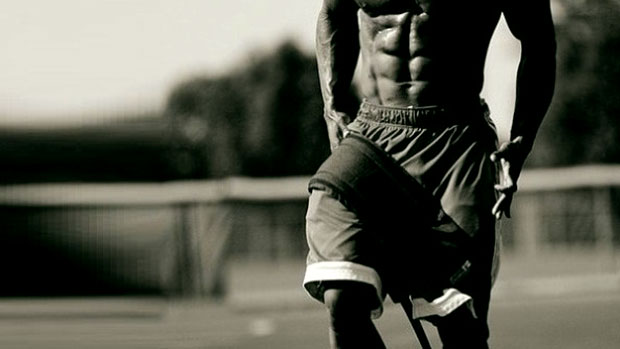 The second side of the metabolic condition coin is your state of insulin sensitivity or insulin resistance. This is basically a term that describes how easy or difficult it is for your body to properly store nutrients (particularly carbs) in its cells.

In an otherwise healthy person, your insulin sensitivity is related to the physical shape you’re in. Leaner individuals tend to have good insulin sensitivity. This means insulin can efficiently do its job of transporting carbs into muscle cells. If you can properly use and store carbohydrates, you can include more of them in your diet.

Overweight individuals tend to have lower insulin sensitivity or some degree of insulin resistance. This means insulin has a harder time of doing its job of getting carbohydrates into the muscle cell.

Sugar can back up in the bloodstream, which wreaks havoc on the body. Higher and higher levels of insulin are released to try to get it where it should be going. This downward spiral is what ultimately leads to type II diabetes.

Since insulin resistance and type II diabetes are essentially diseases involving the inability to properly use and store carbohydrates, it makes sense that those on this side of the metabolic condition equation respond best to lower carb diets.

Think of your muscle cell as a popular nightclub. If a group of hot girls walk to the front of the line, the bouncers let them walk right in the door (good insulin sensitivity).

If a group of dudes that look like hobos try to get in, the bouncer makes them wait in the back of the line for hours, and when they get to the door, he says the club is full. They’re sent back into the streets. Angry and frustrated, they wreak havoc on the city (bad insulin sensitivity, poor blood sugar control). 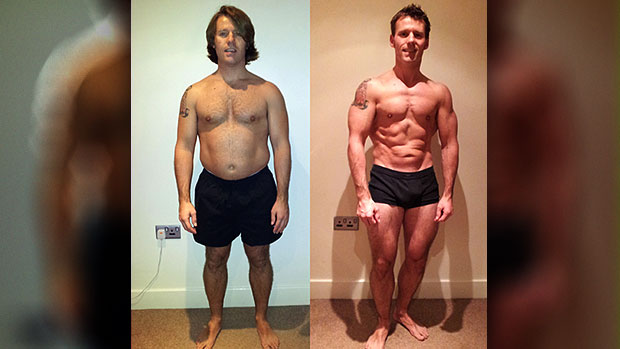 Let’s say someone starts out sedentary, overweight, and somewhat insulin resistant. He sets out to improve his health and lose some weight by following a low-carb diet. It works great.

He loses weight, his insulin sensitivity improves, and his energy goes through the roof. He starts exercising, which helps him lose some more fat, as well as build some lean muscle mass. Now he’s really into it, and the frequency and intensity of his training increases.

Related:  How to improve your metabolism

This individual is now at a healthy weight or relatively lean, is exercising regularly, and has better insulin sensitivity. He’s a completely different person, metabolically speaking, than when he started.

But the problem is that he’s no longer properly fueling his body and recovering from his intense training sessions (which were once non-existent).

He’s starting to feel tired and fatigued in the gym, is always in a bad mood, is holding on to stubborn body fat, can’t sleep at night, gets sick all of the time, and is maybe having some sexual performance and hormonal issues.

His diet no longer matches his new activity levels and current metabolic condition, because they’ve completely changed over time. If this person objectively looked at his situation and progress and listened to his own body’s biofeedback, he’d consider some dietary adjustments. A moderate-to-higher carb intake might be a better fit. 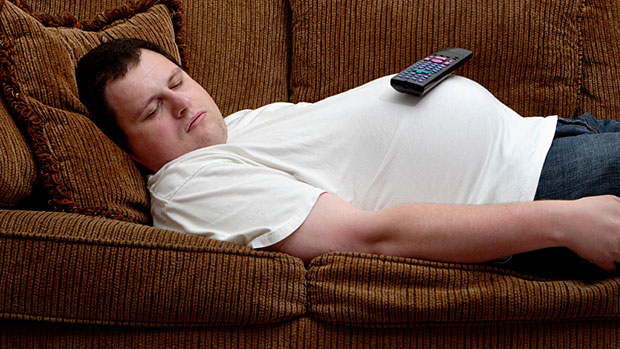 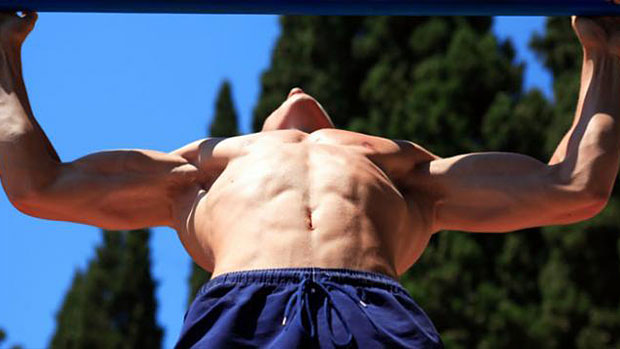 Make small adjustments during the assessment period (10-20%) rather than extreme changes. For example, if you start with 250 daily grams of carbs, increase or decrease by 25-50 grams, depending on the goal, rather than cutting to 50 grams or ramping up to 500 grams.