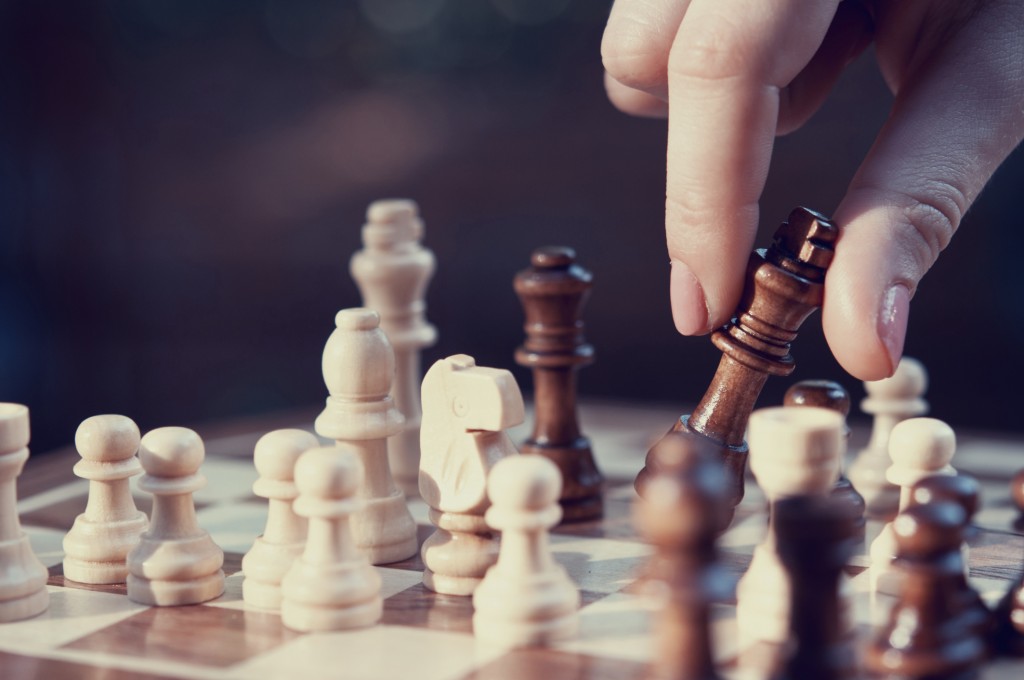 Fifteen years ago, when I first began writing for Early to Rise, lots of business gurus were writing about business as a kill-or-be-killed world.

It was a popular idea, and some of its advocates were very good at making it seem like the hard-boiled truth. (You may, for example, remember Harvey Mackay’s best-seller, Swim With the Sharks Without Being Eaten Alive.) I thought it was bunk and said so.

Instead of trying to overpower my competition, I said that my impulse as a businessperson was always to “look out for the other guy”… hoping that I would develop a reputation for being helpful. And from that, opportunities would flow.

Nowadays, everyone in the business information industry is singing a different tune.

They seem to be saying what I was saying: You should give before you receive, and negotiate win-win deals. But what I hear is something different. What I hear is that—by being a selfless person and having benevolent intentions—you enter into some cosmic field where you mystically “attract” good fortune.

That’s not what I meant then, and it’s not what I believe now. The reason I prefer to give rather than receive is very practical and very self-serving. It is, in my view, how intelligent people create long-term social value that pays dividends for years and years.

One way to explain it is by looking at it from an evolutionary perspective.

Our species survived because of evolution. Evolution doesn’t operate, as some think, by the gradual development of positive skills, but rather by the extinction of negative habits. Actually, it isn’t the habits that become extinct, as much as the people who exhibit them.

Our cavemen ancestors who survived (by living long enough to have children) were those who had an instinctual preference for saving and an aversion to debt.

They were the men and women who hunted and gathered and then saved, not those who sat in front of their caves all day and filched the remains of their more productive neighbors. They used what they saved to feed their families during famines and trade for tools, and sometimes even trade for their safety.

Deep in our bones and brain tissue, an emotional intelligence informs us of the survival benefit of being a creditor rather than a debtor. Those of us who want to give first and get later do so because what we really want is never to be in debt.

When you give first, what you are doing—if you think about it—is not altruistic at all. On the contrary, when you do something for someone else, you are putting him or her in your debt. (I’m not denying that there is not an impulse to give selflessly or at least to give to those who can’t return with interest. That is a very common human instinct just as basic as this one. I’ll talk about that in a future issue.)

One of two things can happen when someone is in your debt. They can feel an obligation to you, which is like money in the bank (seeds and nuts buried in your cave). Or they can feel no such obligation, in which case you have learned that you are dealing with someone not worth dealing with in the future, someone who is happy to take and never give back.

Wealth is the product of saved value. The more people there are who feel an obligation to you, the wealthier you are in terms of good will.

And if you still believe this could be altruistic, consider this. The instinct to give first is heightened (in emotionally intelligent people) in the presence of people who are, in some way, richer than you.

So you see, the principle of interest operates in the moral sphere, as well.

"WHY are you ALWAYS working?"⁠ ⁠ If you hear t