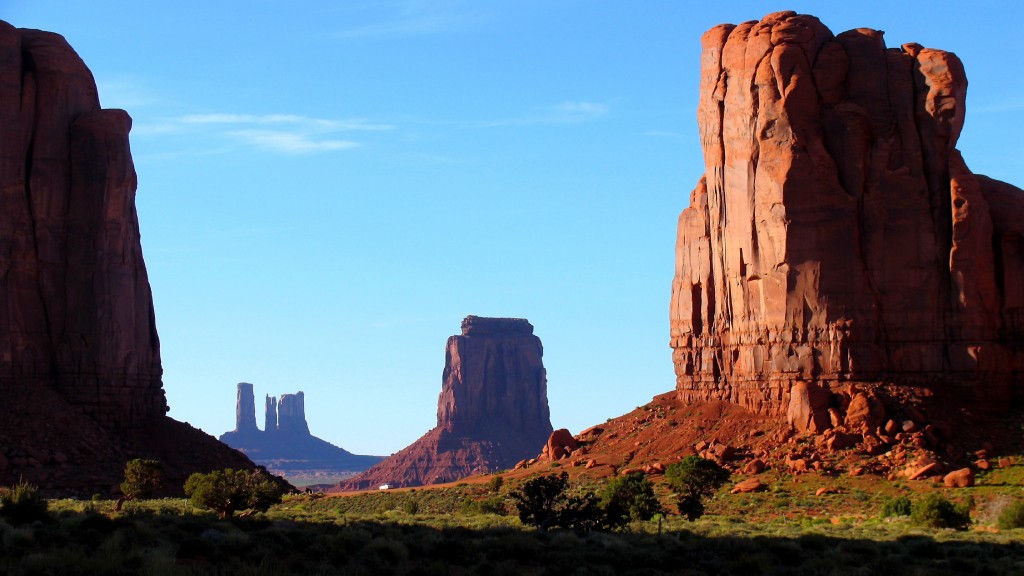 “What’s the most important task of a newspaper editor every day?” I once asked my students, during a junior-level editing class at the prestigious University of Missouri Journalism School.

“To get everything right, to be accurate.”

“To make sure there are no typos.”

Through each answer I drew a line.

Finally, when their guesses were exhausted, I gave my answer.

“It’s simple. It says it right here on the front page.” I then picked up the newspaper, and pointed to a small word under the masthead. It said simply, “Daily.”

“Daily. It means you promise this paper will be there every morning at 6 a.m. when people wake up. Daily. That’s the biggest and first promise you make to readers.  That’s the one thing you can’t compromise.  And if any of these other things get in the way of that,” I said, and pointed to their rejected answers, “they have to go.”

“And yes, that means some nights you may send the paper out the door with mistakes. You want to minimize them. You want them to be small mistakes. But there will come a time — many times — when you will have to pick between “daily” and “perfect,” and every time, you must pick “daily.”

“And so, your job as a journalist is this: Put out the best paper you can in the time you have.”

This is something we all struggle with, no matter the field. And when we find ourselves plateauing, it tends to be because we’ve lost the battle with perfectionism.

Think about it: Do you dwell on small mistakes for hours, days, or even weeks after they occur? Are you crushed when someone points out a small flaw in your work? Have you ever spent four hours fine-tuning a task that could have been completed in 10 minutes?

Are you haunted by uncertainty when you finish a task, so nothing ever feels finished? Have you ever hidden mistakes to avoid hearing one nagging comment from a friend of co-worker? Can one negative comment from your boss or mother-in-law throw you into a tailspin? Do the words “good enough,” make you cringe?

If you’re still held captive by the fear of failure or are hesitant to try new things, you may be a perfectionist, and it’s holding you back.

If you focus on perfectionism, you’ll never get started. Perfectionists are incapable of the kind of compromise required to get a new idea started or to take it to the next level.  They isolate themselves from new ideas and criticism, eliminating any chance that something new might arrive – even a happy accident – that could offer a breakthrough.

The next time you want to start something new, ignore that impulse. Don’t attempt comprehensive planning. Learn just enough to get started, and then get started. Next, move on to part two. If you’re trying to replace the toilet in your bathroom, don’t read up on the 47 ways the project can go wrong (plus, there’s really only one – if the new loo springs a leak).  Read up on how to pull out the old one, then bend down and start yanking. After you get the sucker out, go back to Home Depot and ask them how to drop the new porcelain on a wax ring properly.

Let’s present a new concept that will serve as your antidote to the plateau of perfectionism: “satisficing,” a combination of the words satisfactory and suffice.  With every task you undertake – raising children, painting a Starbucks window, writing ad copy, making dinner – your goal should be to do satisfactory work that is satisfying to you and its consumers, but at the same time is just enough to be sufficient. “Satisficing” takes much more into consideration than results: it equally weighs the pain and the process that are required to achieve a result.

You might want to make the best salsa you’ve ever eaten, but that would require acquisition of the freshest vegetables.  If the farmer’s market doesn’t open until tomorrow morning, yet the guests are coming tonight, then you’ll have to do with the more ordinary tomatoes from the corner grocery store. Modern economists and behaviorists sometimes call this more realistic decision-making process “bounded rationality” – because a “fully rational” decision-making process which consider all options is nearly impossible in the real world. Decision makers can simplify the process by using restraint and creating a boundary around their options.

Getting over it is one of the keys to breaking through your plateaus–whatever they are.

[Ed. Note: Bob Sullivan and Herbert Thompson are the authors of The Plateau Effect: Getting from Stuck to Success. With more than 40 years of experience between them researching, writing, and analyzing systems and human nature, their new book helps you bust through the plateaus in your own life.]
Posted in Fitness, Health, Motivation, Self-Improvement, Skill Development
This error message is only visible to WordPress admins